Huge demonstrations have flooded the capital, Minsk, for 12 straight weeks since a disputed election.

Riot police fired warning shots into the air, used stun grenades and made arrests to deter tens of thousands of Belarusians who marched through Minsk to demand veteran leader Alexander Lukashenko leave power.

Huge demonstrations have taken place in the capital for 12 straight weeks since a disputed election, ratcheting up pressure on the embattled leader of 26 years who has clung to power and said he has no intention of quitting.

Main opposition candidate Svetlana Tikhanovskaya denounced the vote as a fraud and has been backed by Western leaders who refuse to recognise the result.

Despite Lukashenko’s most recent threat to “take no prisoners”, protesters began marching from central Minsk to a site of Stalin-era executions just outside the capital on Sunday.

An AFP journalist at the scene heard loud bangs and the sound of shots being fired, and witnesses said police fired in the air in an apparent attempt to stop the protesters.

It was unclear what kind of weapons were being used.

“The situation is really alarming and everyone’s mood is tense,” one protester who requested anonymity told Reuters by phone on Sunday.

“Police buses and equipment are constantly driving past the column. It feels like people are ready for any kind of escalation.”

The Vesna-96 rights group published the names of 45 people who had been arrested.

A witness told Reuters that riot police used force to disperse marchers who had reached the memorial site on the outskirts of Minsk.

“People got to a field near Kurapaty, (police) buses pulled up and chased after people at top speed, then they started throwing (stun) grenades. What’s more, they were throwing them into the thick of the crowd,” the witness said by phone on condition of anonymity.

“A lot of people have been detained. It all happened in an open field, so there was nowhere to run,” the witness said.

Interior ministry spokeswoman Olga Chemodanova told AFP that a number of people had been detained but denied that police used stun grenades and other riot-control equipment against demonstrators.

‘We will not forget’

Tikhanovskaya, who has taken refuge in neighbouring Lithuania, said in an address to protesters: “We did not forget our past and we will not forget what is happening now.”

The ex-Soviet nation has been gripped by unprecedented demonstrations since the 66-year-old authoritarian leader Lukashenko claimed victory.

But the situation appears at an impasse, with the Moscow-backed president refusing to go and the opposition unable to force his removal.

Lukashenko this week appointed a new interior minister and police chief for Minsk and said he would only quit “in your dreams”.

“We will take no prisoners,” he said on Friday.

Tikhanovskaya – who says she won the August vote – urged her supporters to launch a national strike last Monday but its effect seems to have been limited and officials say the economy is operating normally.

After an initial police crackdown on protests that resulted in thousands of detentions and claims of torture in prisons, the authorities this month also threatened to use live ammunition to disperse protesters. 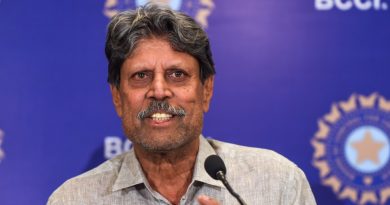 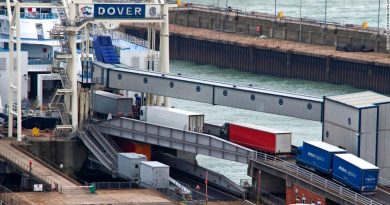 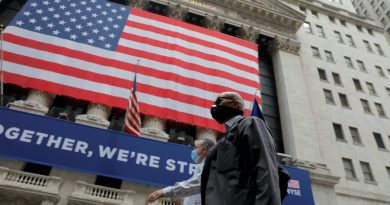