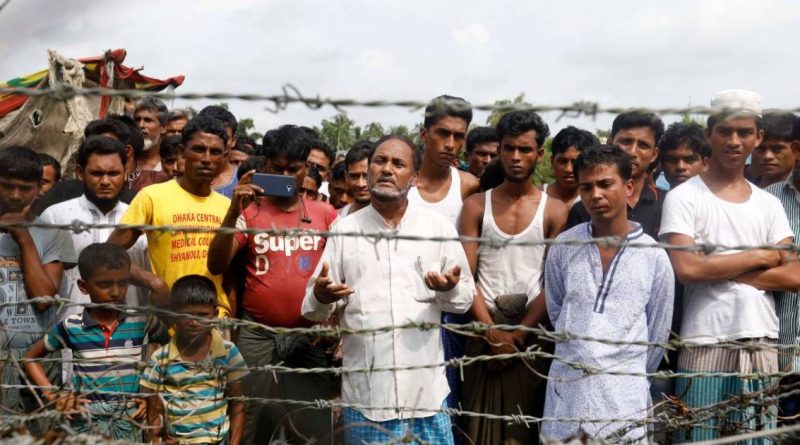 HRW said the mass detention of the mostly Muslim Rohingya in camps was like an “open prison”.

“The Myanmar government has interned 130,000 Rohingya in inhuman conditions for eight years, cut off from their homes, land, and livelihoods, with little hope that things will improve,” said Shayna Bauchner, author of the report.

Before 2017, there were an estimated one million Rohingya in Myanmar. They have lived in the country for generations, but the government considers them migrants from neighbouring Bangladesh and has refused to grant them citizenship or even refer to them as Rohingya.

In 2017, a brutal military crackdown forced some 750,000 Rohingya to flee across the border into Bangladesh in violence that is now the subject of genocide charges against Myanmar at the United Nations’ top court.

Of the more than 250,000 Rohingya left in Myanmar, at least 100,000 have been living in refugee camps having been displaced during an earlier wave of violence in 2012.

Tens of thousands of other Rohingya live in villages spread across Rakhine. But they are fearful of the military, which keeps a constant watch on their communities.

Compounding their problem is a parallel conflict between the military and the Arakan Army, an ethnic Rakhine armed group, which has intensified over the last year and displaced tens of thousands of people in the state.

The new 169-page HRW report published on Thursday said that of the tens of thousands of Rohingya living in the refugee camps and camp-like communities, many experience “severe limitations” on their livelihoods and their movement.

“The camp is not a liveable place for us,” a Rohingya man was quoted as saying in the report.

Rakhine is subject to an internet blackout and remains off-limits to foreign journalists unless they travel in a prearranged trip with government minders. Al Jazeera found people living in squalid conditions and in constant fear of the authorities during a media trip to the state earlier this year.

The HRW report said that the living conditions in the camps had “increasingly threatened Rohingya’s right to life and other basic rights,” adding that the community faces higher rates of malnutrition and other health problems.

The group called on the international community to exert more pressure on the government of Myanmar and hold officials accountable for the alleged abuses.

The report draws on more than 60 interviews with Rohingya as well as Kaman Muslims and humanitarian workers which took place from late 2018.

Among the rights abuses recorded were the denial of freedom of movement such as the establishment of checkpoints and barbed-wire fencing around Rohingya camps and villages, as well as “widespread extortion”.

Those found outside the camp were also reportedly subjected to torture and other abuse by security forces, the report said.

“Life in the camps is so painful” another Rohingya man was quoted as saying. “There is no chance to move freely .… We have nothing called freedom.”

HRW accused the Myanmar government of using the earlier 2012 violence against Rohingya communities as a “pretext” to segregate and confine the population from the rest of the population.

In April 2017, the government announced that it would begin closing the camps.

But HRW said that actions later taken by the authorities only perpetuated the segregation of the Rohingya, denying them the right to return to their land, rebuild their homes, find work, and take their place back in Myanmar society.

The report said that the “sense of hopelessness in the camps” had become pervasive, with not one Rohingya interviewed expressing the belief that their indefinite detention would end.

“I think the system is permanent,” a Rohingya woman said. “Nothing will change. It is only words.”

Further complicating the situation for the Rohingya is the COVID-19 pandemic, which has prompted the government to impose more restrictions on movement as part of an effort to contain the spread of the disease.

Bauchner, the author of the report, called on Myanmar leader Aung San Suu Kyi and the military to take the necessary steps to grant more freedom to the Rohingya who remain in the country.

“The government’s claims that it’s not committing the gravest international crimes will ring hollow until it cuts the barbed wire and allows Rohingya to return to their homes, with full legal protections,” she said. 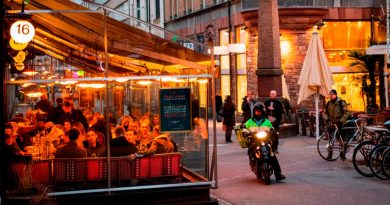 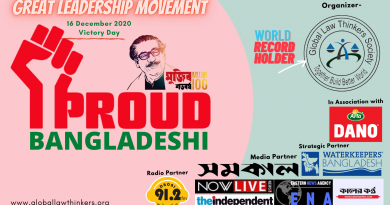