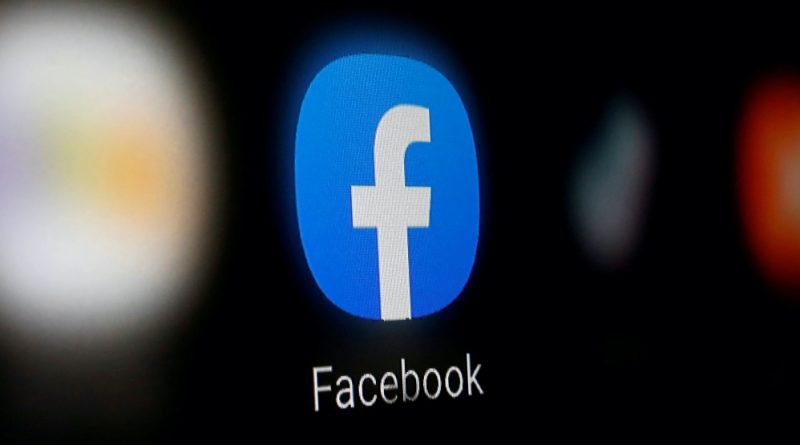 With its 2.7 billion users, Facebook is the world’s largest and arguably most influential social media platform. Therefore, it comes as no surprise that right-wing Zionist organisations have identified it as a key platform to promote their agenda.

Several years ago, for example, the Israeli Ministry of Strategic Affairs alongside students from IDC, an Israeli university in Herzliya, helped create ACT.IL, an “online community that will act to promote a positive influence on the international public opinion towards the state of Israel via social media platforms”. ACT.IL established an army of trolls and then developed an app to make their work more effective by coordinating mass reporting of Facebook posts critical of Israel.

Soon, it became clear that no army of trolls can cope with monitoring the massive amount of content on Facebook. That is why, right-wing Zionist organisations have recently begun pressuring Facebook to include criticism of Israel as part of its own definition of hate speech. Their objective, in other words, is to force Facebook to alter the algorithms it uses to detect hate speech so the company’s own algorithms will automatically remove any criticism of Israel from the platform. Algorithms, they realised, are more efficient than trolls.

Working closely with the Israeli government this past summer, the pro-Israel lobbying group StopAntisemitism.org launched the new campaign after receiving funding from right-wing philanthropist Adam Milstein.

A few weeks later, on August 7, 120 organisations representing the “who’s who” of Zionist right-wing groups sent a letter to Facebook’s Board of Directors, calling upon them to fully adopt the IHRA definition as the “cornerstone of Facebook’s hate speech policy regarding antisemitism”.

This definition, which has been endorsed or adopted in some official capacity by more than 30 countries, includes 11 examples of anti-Semitism, several of which involve criticism of Israel. This is just the latest concrete manifestation of how any critique of the Israeli government and its politics now assumes the taint of anti-Semitism.

There is, to be sure, some irony here. Historically, the fight against anti-Semitism has sought to advance the equal rights and emancipation of Jews. Yet, in the IHRA definition those who speak out against the subjugation of Palestinians are called anti-Semites.

Thus, instead of enabling the struggle against those wish to oppress, dominate and exterminate Jews, this new definition of anti-Semitism comes after those who wish to take part in the struggle for liberation from colonial rule. In this way – as Judith Butler has observed – “a passion for justice [is] renamed as anti-Semitism”.

Yet, the people behind this campaign are neither interested in irony nor in justice, and certainly not in justice for Palestinians. As Lara Friedman, the president of the Foundation for Middle East Peace who wrote an expose on the Facebook campaign for Jewish Currents, has pointed out, their letter to the Board of Directors “represents the latest front in the battle to use the IHRA definition to officially exclude criticism of Israel from the bounds of acceptable discourse”.

The campaign seems to have had an immense impact. Four days after receiving the letter from the Zionist organisations, Guy Rosen, Facebook vice president for Integrity, announced the organisation had updated its hate speech policy to take into account certain kinds of implicit hate speech, such as “stereotypes about Jewish people controlling the world”.

Monika Bickert, Facebook’s vice president of content policy, sent a letter to the signatories, noting the company “draws on the spirit – and the text – of the IHRA”, and that under Facebook’s policy, “Jews and Israelis are treated as ‘protected characteristics'”.

Sheryl Sandberg, Facebook’s chief operating officer, even wrote a personal note to Milstein, who financed the campaign. She assured him that the IHRA definition has been “invaluable – both in informing our own approach, and as a point of entry for candid policy discussions with organizations like yours”.

Yet, the company still seems to be reluctant to adopt the parts of the definition that relate to Israel, and it is not coincidental that in Facebook’s responses they mention only hate speech towards Jews.

Friedman from the Foundation for Middle East Peace cites senior Facebook official Peter Stern who three months before the campaign was launched asserted that: “We don’t allow people to make certain types of hateful statements against individuals. If the focus turns to a country, an institution, a philosophy, then we allow people to express themselves more freely, because we think that’s an important part of political dialogue … and that there’s an important legitimate component to that. So we allow people to criticize the state of Israel, as well as the United States and other countries.”

Unsurprisingly, Facebook’s new hate speech policy has not satisfied the pro-Israel lobby, and in the August 7 letter, part of the ire was directed towards Stern, claiming that he had “admitted that Facebook does not embrace the full adoption of the IHRA working definition because the definition recognizes that modern manifestations of antisemitism relate to Israel”.

In a tweet responding to Sandberg’s letter, Milstein made it clear the campaign will continue: “We look forward to working with @Facebook to ensure #antisemitism is eradicated from the platform and the #IHRA working definition of antisemitism is fully adopted by your organization.”

On the other side of the political spectrum, a group of scholars (myself included) specialising in anti-Semitism, Jewish and Holocaust history, and the Israeli-Palestinian conflict wrote to Facebook about the dangers of adopting the IHRA definition.

While urging Mark Zuckerberg to “fight all forms of hate speech on Facebook”, we called on him to refrain from “adopting and applying a politicized definition of antisemitism, which has been weaponized to undermine free speech, in order to shield the Israeli government and to silence Palestinian voices and their supporters”.

If Facebook does eventually bow down and include the full IHRA definition in its algorithms, free speech on Israel/Palestine, which is already under immense pressure, will receive a lethal blow. It is up to Facebook users to voice their concern by notifying Zuckerberg and Sandberg that they will abandon the platform the moment the media giant decides to adopt the IHRA definition. Ultimately, we, the users, do hold the power. What will a Biden presidency mean for Iran? | Middle East 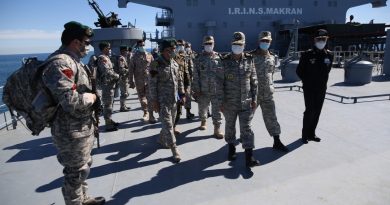