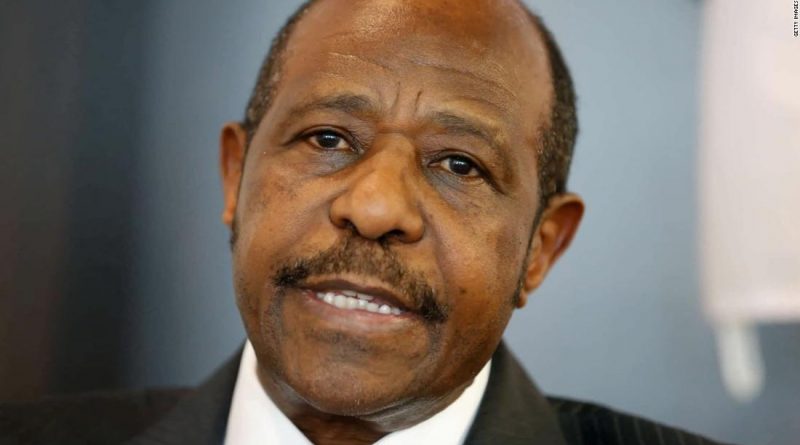 He appeared before the Nyarugenge intermediate court Friday in the capital, Kigali, where a judge ruled that a decision will be made on his bail application October 2.

Rusesabagina, 66, was appealing against last week’s ruling to remand him for 30 days.

His lawyers, Emelin Nyembo and David Rugaza, told the court that Rusesabagina should not be tried for crimes committed by the MRCD party, a coalition of opposition parties. The group’s military wing, FLN, is accused of several attacks on Rwandan territory in 2018.

Rusesabagina faces 13 charges related to terrorism, and is accused of being the “founder, leader and sponsor of violent, armed, extremist terror outfits,” Rwandan authorities have said.

He admitted to the court that he was a member of the MRCD and that general decisions were taken under the leadership of all parties, with each party having different functions.

He said, “MRCD was a coalition of four opposition political parties, my own party PDR-Ihumure was in charge of diplomatic mission, CNRD party was in charge of military operations hence forming military wing (National Liberation Front-FLN), others had other responsibilities.”

“The FLN was an armed group with specific role, mine was different. I was in charge of diplomacy,” he added.

At a hearing on September 17, the judge said the court had analyzed all 13 charges against Rusesabagina and concluded that there were compelling reasons to remand him for 30 days.

His lawyers questioned the jurisdiction of the court to try their client, saying he is a citizen of Belgium, with residence in the United States.

It is a sentiment echoed by his family. His daughter Carine Kanimba told CNN that he has no right to be put on trial as a Rwandan, as a Belgian citizen.

“We do not accept this whole attempt at pretending that this is a fair trial. We are begging the international community to help us. We are worried that they will kill him and they have already silenced him. The pictures we saw of him in court told us that he is frail and weak,” she said.

Kanimba said that a Belgian diplomat was able to visit her father, but that Rwandan officials were present.

There are also questions about how Rusesabagina came to be in Rwanda. His family believes he was kidnapped from Dubai in late August. In a video interview with the New York Times on September 15, Rusesabagina said he was supposed to go on a private plane to Burundi to speak to churches on August 28, but when he woke up, he was in Rwanda surrounded by soldiers.

Rusesabagina gained prominence for saving hundreds of Rwandans during the country’s genocide by sheltering them in the hotel he managed. His story was made into the Hollywood film “Hotel Rwanda,” starring Don Cheadle and Sophie Okonedo.
Rusesabagina and his supporters have long maintained that he became a target of Rwandan President Paul Kagame’s government after sustained criticism of the government and the conduct of the Rwandan Patriotic Front in ending the genocide in 1994.

Around 800,000 Tutsis and moderate Hutus were killed in the genocide, which was led by Hutu extremists.

He is the recipient of several human rights awards for his efforts during the genocide, including the US Presidential Medal of Freedom in 2005 and the Human Rights Prize by the Lantos Foundation in 2011, among others.

Rusesabagina also holds Belgian citizenship, according to a government source in Belgium.

Rusesabagina has not lived in Rwanda since 1996, when he survived an assassination attempt.

While widely praised for transforming Rwanda in the aftermath of the genocide, Kagame has also faced widespread criticism for human rights abuses and a crackdown on opposition.

Opposition politicians in Rwanda have often found themselves jailed on what they say are trumped-up charges for standing against Kagame in polls.

In one of the more widely publicized cases, Diane Rwigara and her mother were jailed when the former attempted to run for president in the same election as Kagame in 2017.

Diane Rwigara was acquitted of all charges including insurrection and forging of documents in 2018.

Victoire Ingabire, the leader of the FDU-Inkingi party, was jailed in 2010 for charges that included collaborating with a terrorist organization, “divisionism,” “minimizing the genocide” and “genocide ideology.”

She had returned to the country from the Netherlands to contest in the 2010 presidential elections after years of living abroad but was barred from running, and served eight years of a 15-year prison sentence before receiving a presidential pardon in 2018. 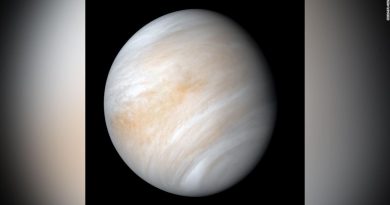 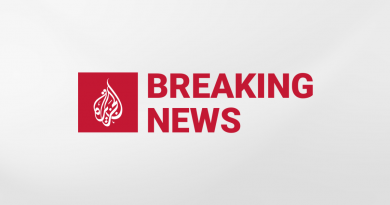 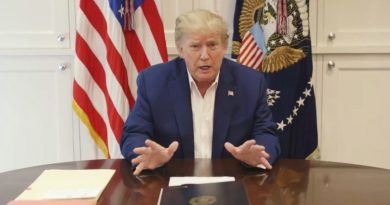