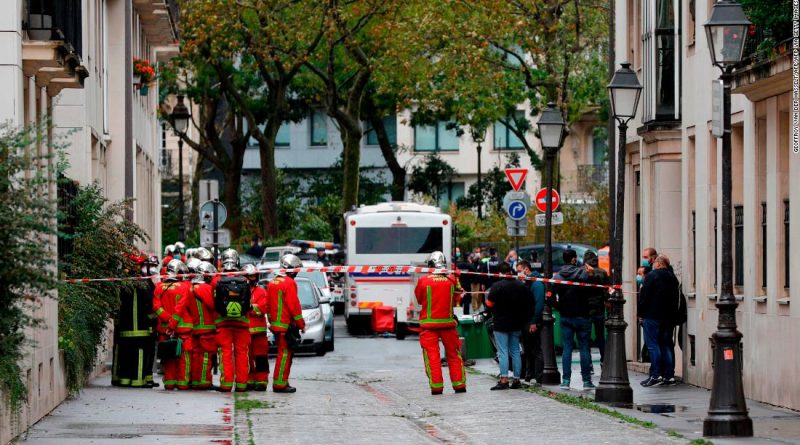 France’s Interior Minister, Gérald Darmanin, told France 2 in an interview on Friday that authorities were working to verify more details about the suspect’s background after the attack that left two people seriously injured.

The minister also confirmed that the incident was being treated as “an act of Islamist terrorism.”

The lead suspect had not been known to police for “radicalization” but was arrested last month for carrying a screwdriver, Darmanin added.

Police say seven people have been arrested over the attack. Five of the arrests were made in an apartment “likely to have been used by the main suspect,” a judicial source told CNN on Friday.

Although the victims have not been named, they are both employees of French documentary production firm Premières Lignes, according to the company’s founder Paul Moreira.

Moreira said the pair were attacked with a “sort of cleaver” in front of the office. Their lives are not in danger but they are in a serious condition, a police spokesperson said Friday.

In a statement on Facebook, Charlie Hebdo magazine expressed its “support and solidarity” to Premières Lignes and “to those affected by this heinous attack.”

Annie Hidalgo, mayor of Paris, tweeted that “it is once again freedom of expression that is targeted,” while former Prime Minister Manuel Valls said on Twitter that it gave him the feeling of “reliving a nightmare.”

The knife attack came during a trial of 14 suspects for their alleged involvement in a series of terrorist attacks over three days in January 2015, which started in the offices of Charlie Hebdo and ended in a kosher supermarket.

A total of 17 people were killed in the 2015 attacks, which were carried out by brothers Said and Chérif Kouachi and their accomplice Amedy Coulibaly. The suspects currently on trial are accused of providing these men with logistical support.

After the knife attack on Friday, Luc Hermann, Director of Premières Lignes, criticized what he said was a “total absence of protection of this building since the attacks on Charlie Hebdo.”

CNN’s Gaëlle Fournier and Niamh Kennedy contributed to this report. 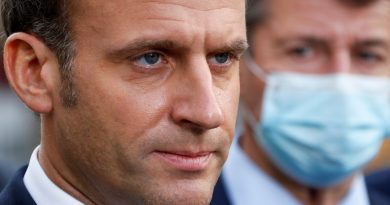 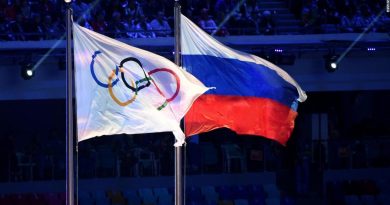 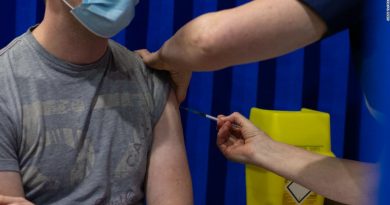 Covid-19 vaccines are being hoarded by rich countries, leaving the developing world behind, groups warn