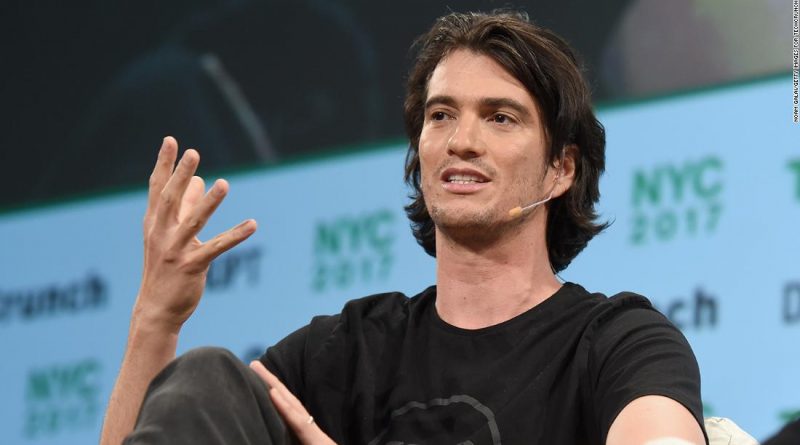 But it appears Neumann doesn’t intend to stray far from real estate. Neumann’s family office — 166 2nd LLC — has led a $42 million investment round in Alfred, a startup that works with residential buildings to provide a concierge-like services for residents, according to a spokesperson for Alfred.

According to Bloomberg, which first reported the news, Neumann’s family office put $30 million into the round. Two sources familiar with the deal confirmed this amount to CNN Business.

Other investors in the round include venture capital firms Spark Capital and New Enterprise Associates, as well as Greystar, the real estate company, according to a press release from Alfred.

“Adam has been impressed by what these two visionary founders have accomplished over the last six years as they work to transform apartment living. Adam is excited to support Marcela, Jess, and the rest of the Hello Alfred team as the company continues grow,” a spokesperson for Neumann said in a statement to CNN Business.

Neumann’s interest in residential real estate was evident in WeWork’s foray into the sector. In 2016, the company launched WeLive, a co-living concept that never scaled.

“This most recent raise provides us with the financing needed to grow in sync with the expanding in-home economy. We are grateful for the support of our investors, both existing and new, and the confidence they have placed in our strategy, platform, and vision,” said Alfred CEO and cofounder Marcela Sapone in a press release.

Alfred, also known as Hello Alfred, was founded six years ago as a service to handle household chores such as laundry and cleaning, giving people back that “25th hour in your day,” as Sapone told CNN Business in 2014. Today, the company says it’s “building the future of living.”
For the past three years, it has partnered directly with residential buildings to offer its platform to residents. In April, as the pandemic kept people at home, it announced it would allow people, regardless of what building they live in, to use its service for food and essential goods deliveries in the 20 markets it operates across the United States, a service it continues to offer.
Sapone has previously compared Alfred to WeWork. “As WeWork transformed commercial real estate, Hello Alfred is transforming residential real estate, and redefining what it means to live in a city today,” she told TechCrunch in March 2019. 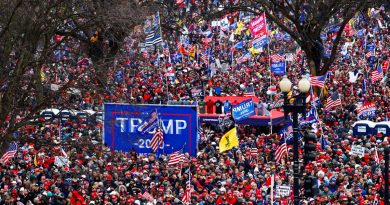 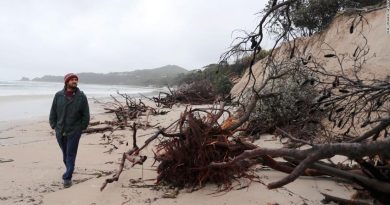