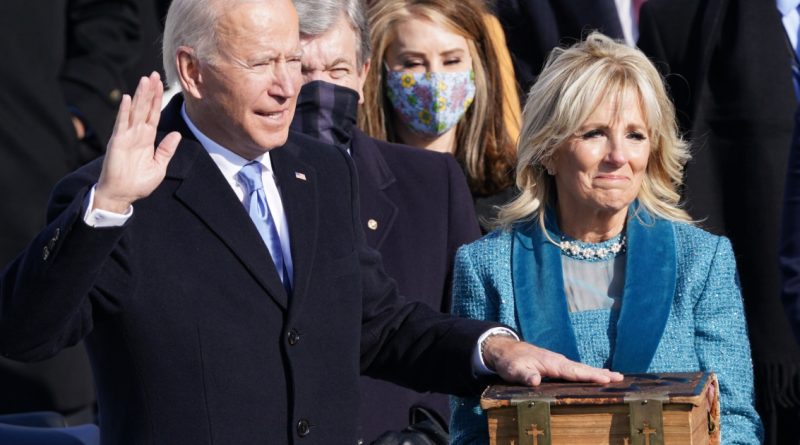 Joe Biden has been sworn in as president of the United States, entering the White House at a time of deep division in the country.

Raising his right hand and placing his left on a bible, Biden took the oath of office on Wednesday during a scaled-down inauguration due to the COVID-19 pandemic, which has killed more than 400,000 people in the US.

“This is America’s day. This is democracy’s day. A day of history and hope, of renewal and resolve,” Biden said.

“Today we celebrate the triumph not of a candidate, but of a cause – the cause of democracy.”

Vice President Kamala Harris, the first woman and first person of colour to hold the post, was sworn in shortly before Biden.

The inauguration took place amid ongoing security concerns in the US capital in the aftermath of a deadly riot on January 6, when Trump supporters stormed the Capitol building as Congress met to certify Biden’s election victory.

Thousands of security forces were deployed, giving a strange feeling to what is normally a celebratory event enjoyed by thousands of people.

In an extremely rare move, Biden’s predecessor Donald Trump chose to not attend the ceremony.

Trump left the White House early on Wednesday morning, travelling on the Marine One helicopter to a farewell ceremony at Joint Base Andrews, before flying to Florida. He briefly spoke to reporters, calling his term the “honour of a lifetime” and an “amazing four years”.

“I will always fight for you. I will be watching. I will be listening,” Trump said, adding “we will be back in some form.”

Biden has promised to overturn several Trump administration policies, including rescinding the so-called “Muslim ban” barring entry into the US for citizens from Muslim-majority countries, as well as rejoining the Paris climate accord. 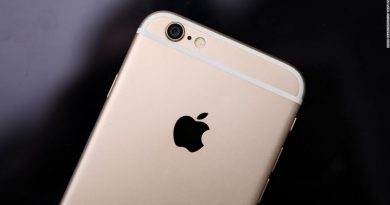 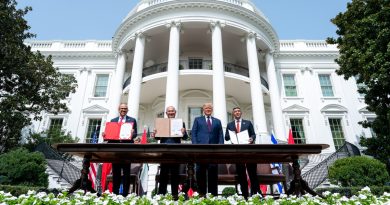 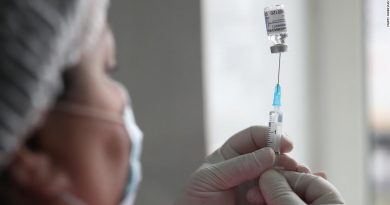 Every country has vaccine skeptics. In Russia, doctors are in their ranks