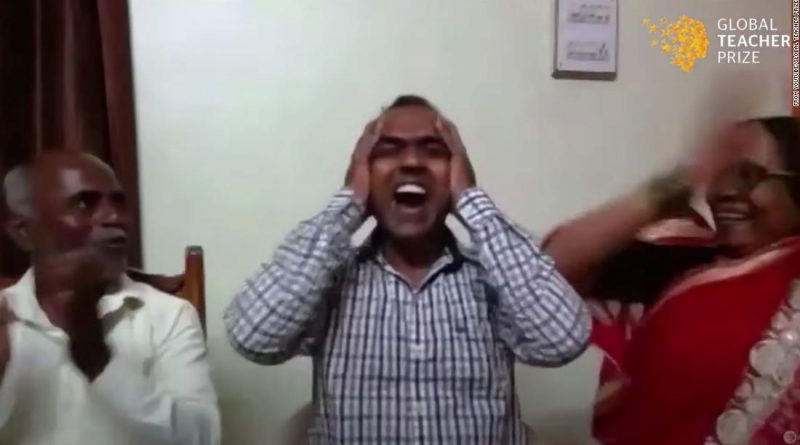 The award, which is run by the Varkey Foundation in partnership with UNESCO, celebrates “exceptional” teachers who have made an outstanding contribution to their profession.

Ranjitsinh Disale, a teacher at Zilla Parishad Primary School, in the village of Paritewadi in the western Indian state of Maharashtra, was chosen as winner from more than 12,000 nominations and applications, from over 140 countries around the world.

The award recognized his efforts to promote girls’ education at the school, whose pupils are mostly from tribal communities.

The Global Teacher Prize said he learned the local language of the village in order to translate class textbooks into his pupils’ mother tongue.

He also created unique QR codes on the textbooks to give students access to audio poems, video lectures, stories and assignments, greatly improving school attendance. His QR technology is now being rolled out more widely across India.

The British actor and TV host Stephen Fry announced Disale as the winner at a virtual ceremony broadcast from the Natural History Museum in London on Thursday.

Rather than keeping all his winnings, Disale told Fry in an interview that he would share the prize with the other nine finalists, giving them $55,000 each — the first time anyone has done so in the award’s six-year history.

He told Fry: “I believe that if I share this prize money with nine teachers it means I can scale up their work. Their incredible work is still worthy… If I share the prize money with the rest of the teachers they will get a chance to continue their work… and we can reach out and lighten the lives of as many students as we can.”

His actions drew praise from around the world, including from the Dalai Lama, who said on Twitter and in a statement published online that he admired Disale for sharing the money.

“Educating young children, especially from poor and needy backgrounds is perhaps the best way to help them as individuals, and actively contributes to creating a better world,” he said. 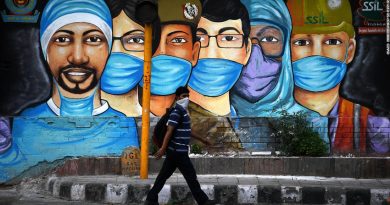 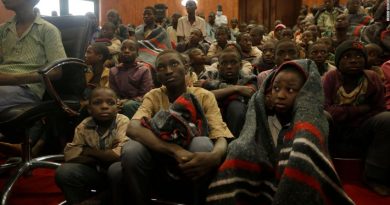