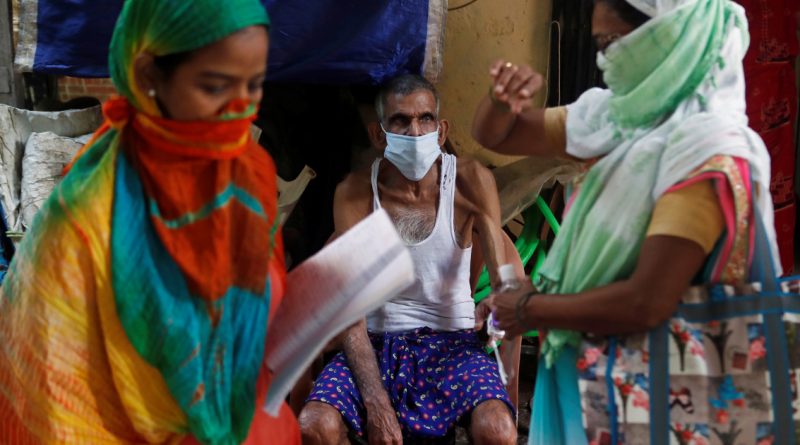 India has now reported more than seven million coronavirus cases as it gets a step closer to overtaking the United States as the world’s most-infected country.

Health ministry data showed on Sunday that infections have risen by almost 75,000 to 7.05 million, second only to the US, which has recorded 7.67 million cases.

With the number of new cases dipping in recent weeks, health experts warn of mask and distancing fatigue setting in.

Experts say that the true number of infections may be much higher, as testing rates in the vast country of 1.3 billion people – home to some of the world’s most crowded cities – are much lower than in many other countries.

This is borne out by a string of studies measuring antibodies to the virus among the Indian population that have indicated infection rates could be several times higher than officially recorded.

As of the Health Ministry’s latest bulletin, India’s death toll stands at 108,334, a lower number compared with the US – which has so far recorded more than 214,000 deaths – or other countries in Europe with high caseloads.

“We have been able to keep the curve rise slow, but I do agree that we have not been able to get it to move aggressively down. That’s related to our population density, diversity of our country and socioeconomic challenges in our country,” health expert Randeep Guleria told The Associated Press, referring to India’s burgeoning population.

However, some experts argue that India’s death toll may not be reliable because of poor reporting and health infrastructure and inadequate testing.

The rise in infections in India comes as the government continues to lift restrictions to boost an economy battered by a severe lockdown imposed in March.

On Thursday, cinemas are set to reopen – albeit at 50 percent capacity – and experts fear the upcoming festival season when large crowds gathering for public celebrations will exacerbate the situation.

Anticipating a fresh surge in cases, the government has issued strict guidelines and capped the number of revellers for the two main Hindu festivals of Dussehra on October 25 and Diwali next month.

The virus initially hit major metropolises such as Mumbai and New Delhi but has since spread across the country, including to the remote Andaman and Nicobar islands.

But Preeti Kumar of the Delhi-based Public Health Foundation of India said it was too early to assume India has passed the peak.

“What the epidemic has taught us is caution. These declines are real but depend on many factors such as testing, type of testing, intervention efficacy etcetera,” Kumar told AFP news agency.

Many Indians are worried too.

Jayprakash Shukla, 66, a retired government official, said he was worried about cases going up “hugely and beyond control”.

“When I go out, I see many people without masks,” he told AFP. “Maybe they are fed up of wearing masks but if people don’t change their ways, it is going to be calamitous for our country.” 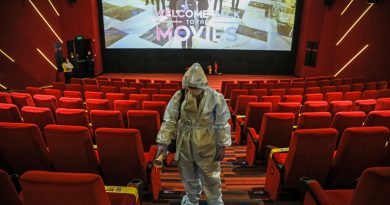 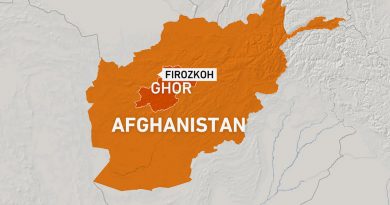