While the United States presidential election remains up in the air, healthcare analysts are largely positive.

Drugmakers and health insurers climbed on Wednesday after Democrats failed to sweep the election in a “blue wave.” While the presidency remains up in the air, health-care analysts were largely positive about the results, with SVB Leerink calling the outcome, so far, the “best of all worlds.”

“Even though drug pricing and reimbursement reform have seen support from both Democrats and Republicans, we expect the Senate’s filibuster-proof, 60-vote supermajority requirement to pass major legislation will shield the biopharma industry from the most controversial reforms,” SVB Leerink Geoffrey Porges told clients in a research note. 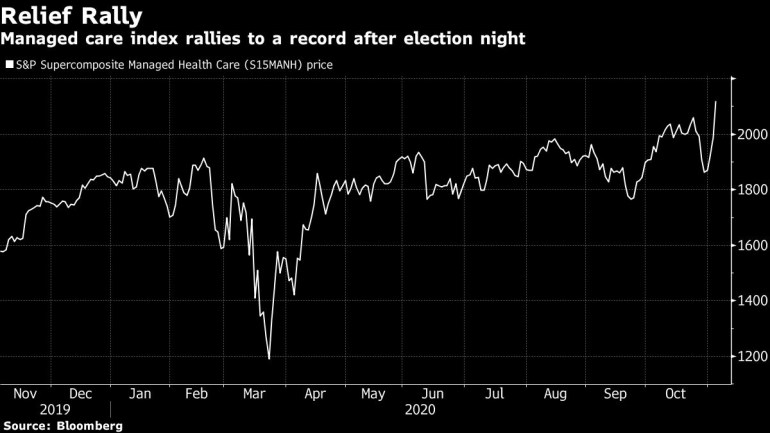 Deals in the sector are likely to continue unabated, particularly for companies targeting new cancer medicines, said Michael Yee, an analyst with Jefferies. He called the results “a clearing event that allows investment across more fundamentals, rather than fears of headlines.”

The S&P Supercomposite Managed Health Care Index, a benchmark of insurers, rallied to a record led by Anthem Inc., UnitedHealth Group and Humana Inc. Biotechs climbed for the biggest jump in a month. Large-cap biotechs, along with the insurers, were some of the biggest gainers among S&P 500 stocks with Cigna Corp., Anthem, Humana and Bristol-Myers Squibb Co. among the leaders. 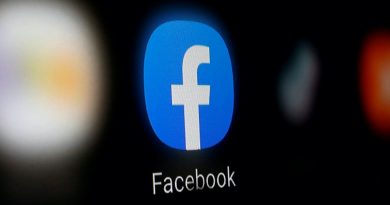 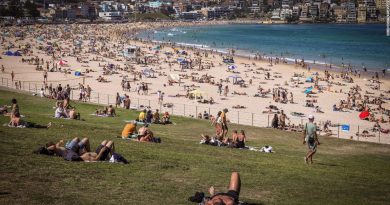