Germany’s defence minister has said Turkey’s protest against German soldiers boarding a Turkish vessel on behalf of a European Union military mission in the Mediterranean is “unjustified”.

“The soldiers behaved correctly and acted absolutely in line with the mandate of the European mission, Irini,” Annegret Kramp-Karrenbauer said on Tuesday.

“The accusations that are being raised against the soldiers are unjustified.”

Turkey on Monday protested after German forces belonging to the EU’s Operation Irini, tasked with enforcing a United Nations arms embargo against Libya, boarded and searched the cargo ship on Sunday due to suspicions of illegal weapons trafficking to Libya.

Ankara said the ship was carrying humanitarian aid and that the German team violated international law by not waiting for Turkish permission to board the Rosaline-A. It later summoned the EU, German and Italian envoys to Ankara to protest.

“A mistake was made,” Akar said. “Unfortunately, the statements of our allies do not fully reflect the truth, some facts are being distorted.”

Officials from Berlin and the Irini Operation have said they notified Turkey approximately four hours before boarding the ship and only went ahead after Ankara failed to respond to the notice.

Turkey denied that it had not responded, saying Irini forces “ignored the written and oral messages sent by Turkish authorities” before the boarding.

The NATO allies have both said nothing suspicious was found on the 16,000-tonne container ship.

The incident comes at a time of friction between Turkey and the European Union. The EU’s foreign policy chief has said ties are reaching a “watershed moment” about Turkish oil prospecting in waters claimed by Greece and Cyprus, and that sanctions could be imposed next month.

Ankara has extended a hydrocarbon research mission in contested waters in the Eastern Mediterranean multiple times in the previous months, ignoring Greek and EU warnings against the move. 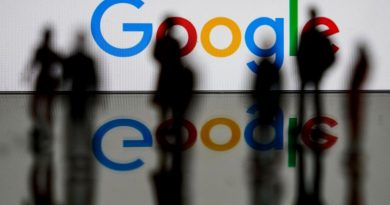 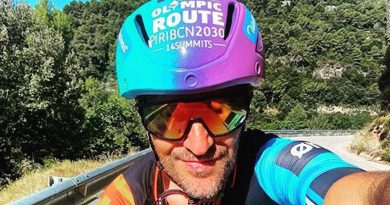 Sergi Mingote: A Spanish mountain climber has died after falling from K2 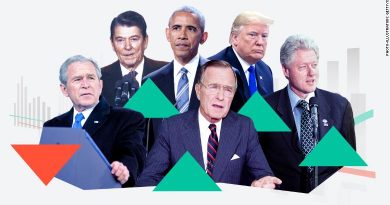