“The last peaceful gate which had remained open for the TPLF clique to walk through have now been firmly closed,” the statement read, referring to the region’s ruling party, the Tigray People’s Liberation Front.

Abiy claimed “thousands of Tigray Special Forces and militia members” surrendered in that time — a claim CNN has been unable to independently verify due to a communications blackout in the region. Internet, mobile phones and landlines are all down.

The Ethiopian federal forces have been notified to conclude the “final phase” of capturing the regional capital of Mekelle. On Saturday, the military said Mekelle would be surrounded by tanks and warned civilians to be aware of artillery as the military would have “no mercy for the junta.”

“Great care will be given to protect innocent civilians from harm,” Abiy wrote. “We call on the people of Mekelle and its environs to disarm, stay at home and stay away from military targets, and take all necessary precautions.”

Humanitarian workers in Mekelle reported a calm and quiet atmosphere on Thursday, saying there was no indication of any fighting in the area. Local journalist Daniel Berhane, who is in the city, told CNN that life there is continuing as normal.

The Ethiopian government had previously denied bombing civilian areas and accused TPLF forces of sheltering in schools, churches and mosques.
The conflict, which began in early November, threatens to undo years of progress in Africa’s second most populous country and the restive Horn of Africa region. More than 42,000 refugees have already crossed into neighboring Sudan, with 100,000 expected between November and June of next year, according to the United Nations, which has described the situation as a “full-scale humanitarian crisis.”
International leaders have repeatedly expressed grave concern for the disruption of humanitarian access and for violence against civilians during fighting in Mekelle. Approximately half a million residents live in the city, half of whom are children, according to UNICEF.

The state-appointed Ethiopian Human Rights Commission (EHRC), which described itself as an “independent national” institution, also stressed the importance of protecting civilians.

“The EHRC stresses that extreme caution to avoid civilian harm is of even greater importance, now, at this stage of the conflict,” said EHRC chief Daniel Bekele in a tweet. 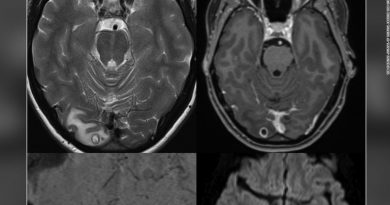 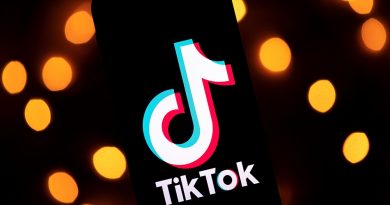