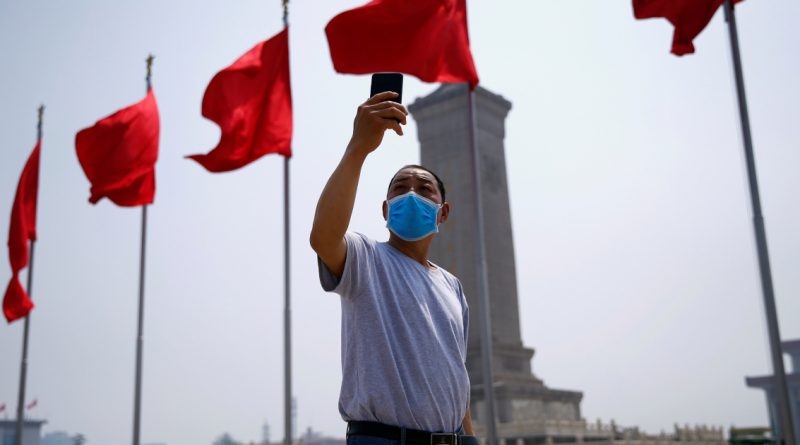 China’s three biggest telecommunications firms said they requested a review of the New York Stock Exchange’s decision to delist their shares more than a week ago, a move triggered by an executive order issued by former U.S. President Donald Trump.

The drama surrounding the delisting, which played out over a few days with the bourse at one point reversing the decision before enforcing it again, caused wild swings in the companies’ stock as investors were left with little time to react to the various moves. It also prompted some global equity indexes to remove the securities.

In separate filings Thursday to the Hong Kong Stock Exchange — where they’re also listed — China Mobile Ltd., China Unicom Hong Kong Ltd. and China Telecom Corp. said that written requests had been filed with the NYSE and that they’d also asked for trading suspensions to be stayed while the review is undertaken. The review will be scheduled at least 25 business days from the date the request is filed, the statements said. There’s no assurance the review request will be successful, the companies added.

In its communications around the delistings, the NYSE indicated it was acting to comply with an executive order issued by Trump, barring investments in companies deemed by the U.S. to be linked to China’s military. The ambiguously worded order was part of Trump’s effort to punish China in the waning days of his presidency.

The announcement of the review requests came hours after Joe Biden was sworn in as Trump’s successor in Washington on Wednesday.

The former administration had been ramping up its attacks on China the past few months, imposing sanctions over human-rights abuses and in response to the nation’s crackdown on Hong Kong. The U.S. had also sought to sever economic links and deny Chinese firms access to American capital, an escalation of its moves over tariffs as part of the trade war. China’s role in the coronavirus pandemic, which has hit the U.S. more than anywhere else, hardened the Trump administration’s position against the country and its bid to become a global leader.

The three companies lost more than $30 billion in market value in the final weeks of 2020 as investors pulled back from their shares following Trump’s November order. They then shed billions more after the delistings. Subsequently, they have rebounded at least 12% in Hong Kong trading since Jan. 8, supported by a record inflow of cash from the mainland.

The telecommunications companies advised investors to “exercise caution” when dealing in their securities. 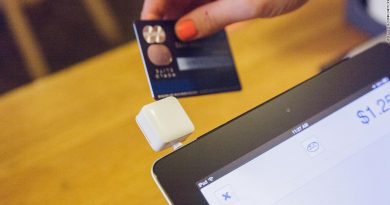 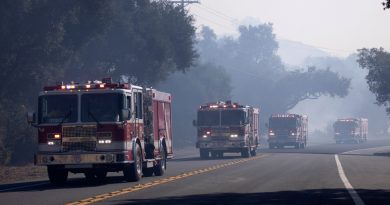