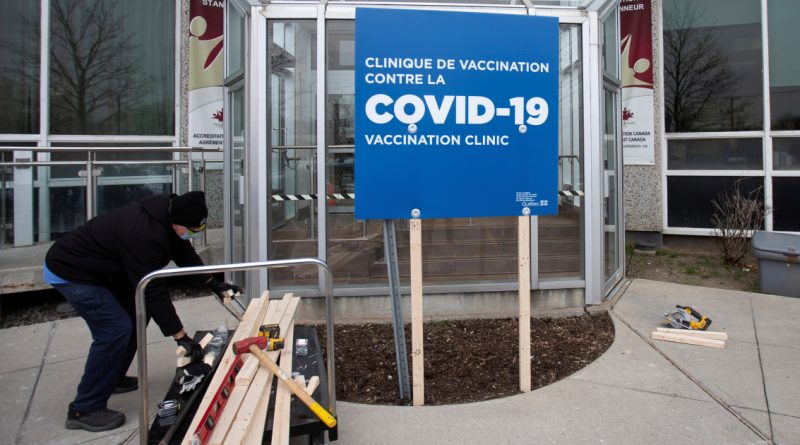 Curfew from 8pm to 5am will be in place until at least February 8 as Quebec seeks to stem high COVID-19 infections.

Canada’s first provincewide COVID-19 curfew is coming into effect on Saturday night, as the Quebec provincial government seeks to stem a surge in infections and hospitalisations linked to the novel coronavirus.

In a Facebook post on Saturday morning, Quebec Premier Francois Legault said he ordered the curfew to prevent gatherings between households in the French-speaking province.

“I consider the situation to be critical and in need of shock-treatment,” Legault wrote.

Quebec has reported more than 223,100 COVID-19 cases and over 8,600 deaths since the pandemic began – the most in Canada – and officials have warned that high infection rates during the continuing second wave are pushing the healthcare system to its limits.

The province recorded a seven-day average of more than 2,500 daily COVID-19 cases between January 1 and 7.

The curfew, from 8pm to 5am local time, will start on Saturday and last until at least February 8, the Quebec government announced earlier this week.

Police will be allowed to question anyone outside during those hours and levy fines of as much as $6,000 Canadian (about $4,700) for violating the curfew. Individuals will need a valid reason to be outside of their homes to be exempt, such as going to work or to seek medical treatment.

The Quebec government says the measure is necessary to send a message to Quebecers to follow public health guidelines.

But civil rights groups have criticised the curfew, saying it could disproportionately harm vulnerable groups and lead to racial profiling by police.

“Our biggest concern with Quebec’s #curfew law is that its enforcement officials have been notoriously overzealous in overcharging people during COVID,” the Canadian Civil Liberties Association tweeted on January 7.

Our biggest concern with Quebec’s #curfew law is that its enforcement officials have been notoriously overzealous in overcharging people during COVID. So expect racial profiling + disproportionate impact on vulnerable — whose lives don’t neatly fit into evening home quarantine.

Homeless advocates in Montreal, Quebec’s largest city, have also raised concerns after Legault said they should not be outdoors during curfew hours because there is enough room in city shelters.

“What we would like is for the homeless to also go indoors. There are places set up for them,” Legault told reporters this week.

Nakuset, executive director of the Native Women’s Shelter of Montreal, told CBC News that there is not enough space to accommodate homeless people in the city.

“When the Legault government says that homeless people are expected to also abide by this curfew, where are they going to go?” she said. “He seems to think there are enough shelters. It’s not even close to [being] enough space.” 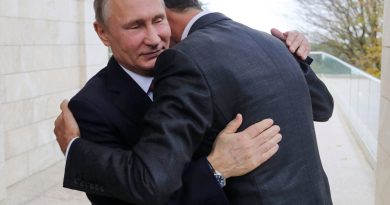 What has Russia gained from five years of fighting in Syria? | Middle East News Cecilia Chiang, the trailblazing chef of Chinese food, dies at 100