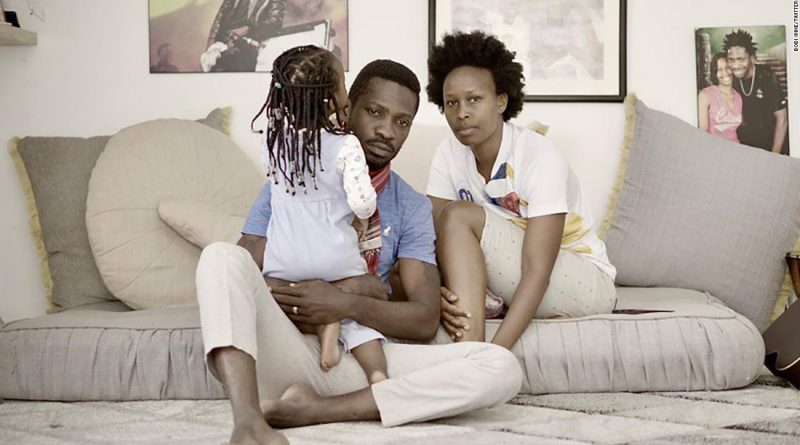 “I’m glad to inform the world that the baby was evacuated yesterday when my lawyers were very briefly allowed to come in,” he said.

The popstar-turned-politician, who was the main opposition frontrunner in the presidential elections on the 14th, had earlier this week tweeted he was stuck at the house with no food.

“Day Six under house arrest and we’re still stuck with an 18 months old baby who had paid a visit to her auntie (my wife ) be4 we were raided & besieged. The Dad has been denied access to her. We have run out of food and milk. No one is allowed to leave or come into our compound,” he wrote.

The US ambassador to Uganda, Natalie. E Brown, was blocked by security forces from visiting Wine on Monday.

Wine and his wife Barbara remain under house arrest and says High Court judges will visit them on Monday.

“The High Court of Uganda say that they are going to be coming to our place on Monday… but in the meantime, our house is surrounded by hundreds of soldiers, and they even jumped over the fence and have taken control of our compound,” Wine told CNN.

“This detention in my house is illegal, and my lawyers are … saying if there is a case for me and my wife to answer then we should be presented before a competent court,” he added.

Uganda’s longtime leader President Yoweri Museveni was on Saturday declared the winner for a record sixth term by the country’s electoral commission.
Wine rejects the election results, saying he has evidence of fraud and intimidation.

Wine says he has a declaration showing that the final results announced by the electoral commission are false. Videos also exist showing the military taking ballots and stuffing them in boxes and forcing Ugandans to vote for Museveni at gunpoint, he said.

Wine has not shown these videos publicly and CNN was not able to independently verify this information.

“Even if the internet was blacked out and General Museveni ensured that the election was carried out in the dark, and even if the United States and the European [were] blocked from this election, we were able to obtain outstanding and very, very strong evidence,” Wine said.

“Uganda has processes. Evidence of rigging is tabled before the courts, not CNN,” he added.

A Ugandan police spokesman told CNN that “This matter is before the High Court in Kampala. Kindly wait for the outcome. Thanks.”

Museveni is now working with his seventh US President after Joe Biden’s inauguration.

Since he seized power following a guerrilla struggle against the government, Uganda has worked closely with successive US administrations.

However the relationship now threatens to turn sour after repeated warnings from senior US politicians about human rights abuses.

Human rights groups and opposition candidates often accuse the security forces of abuse and blurring the line between military and police enforcement. 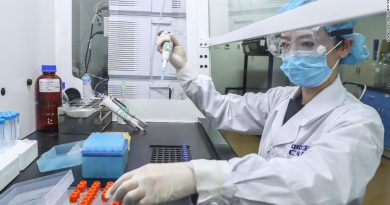