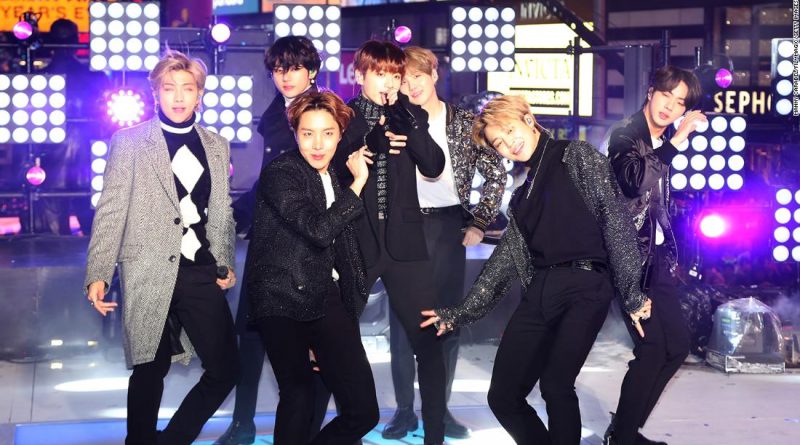 But Big Hit Entertainment’s extreme reliance on BTS could turn out to be just as much a liability as it is an asset.

The company raised nearly 963 billion won ($840 million) by selling shares in its initial public offering, making it South Korea’s largest IPO since July 2017, according to data compiled by Dealogic.

Before trading began, Big Hit was worth 4.8 trillion won ($4.1 billion), making it more valuable than the country’s three biggest listed record labels combined. And that’s almost entirely thanks to the meteoric rise of BTS. The group accounted for 97% of Big Hit’s sales last year.

While BTS has broken out in a way that no other South Korean act has before, there are some glaring risks.

Relying on the creative output of any celebrity talent comes with a range of potential problems, from scandal to unforeseen tragedy. But BTS has a unique complication that could threaten the business: South Korea mandates more than a year of military service, and the group’s members are fast approaching the deadline to enlist.

But BTS, an acronym for Beyond the Scene, was created by the much smaller Big Hit. The label was founded in 2005 by producer Bang Si-hyuk, also known as “Hitman” Bang.

In the seven years since their debut, BTS has broken records and become an unstoppable force in the industry. They’ve sold more physical albums in the United States this year than Harry Styles, Billie Eilish or Justin Bieber, and were the first group from South Korea to sell out US arenas and win a Billboard Music Award.
And their race to the top of the Billboard Hot 100 charts — they were the first all-South Korean act to do so — helped contribute an estimated 1.7 trillion won ($1.5 billion) to the South Korean economy by boosting tourism and increasing demand for South Korean products such as cosmetics and food, according to the Ministry of Culture and Korea Tourism Research Institute.

But it also highlights the need for Big Hit to diversify.

“Ninety percent of Big Hit Entertainment’s revenue is from BTS, so the risk is there,” said Park Ju-gun, a business analyst from corporate analysis firm CEO Score. “But it has started to shift its revenue structure to a multifaceted portfolio.”

Over the past year or so, the company has acquired other music labels so it could bring more acts into the fold and debuted the boyband TXT, or Tomorrow X Together. Big Hit also launched a platform called Weverse where fans can see exclusive content and message their favorite artists — a service that sets the company apart from the other major labels, according to Ji In-hae, an analyst from Hanwha securities firm.

The changes haven’t been revolutionary. BTS still made up nearly 88% of sales through the first half of this year, according to the company’s IPO prospectus published in September. And there’s no guarantee that new groups will repeat the success of BTS.

“We don’t know if there will ever be another group that can achieve BTS’ level of popularity,” said Indiana University Bloomington professor and K-pop expert CedarBough Saeji.

Imminent military service and other risks

In South Korea, almost all healthy men are required to register for the army and serve 18 months. People can delay their service for reasons including higher education or special training until they’re 28 years old.

Big Hit has acknowledged that military duty is a risk for investors. But the company also suggested that the band still has some time: Big Hit told CNN Business that Jin has enrolled in a graduate school program. That would allow him to delay his service until just before his 29th birthday in 2021, according to South Korean law.

Whether BTS and other pop groups should have to serve their entire term has become a topic of national debate. Unlike other artists, classical musicians and sports players, top K-pop stars can’t receive exemptions from full military service.

“The value of their contribution to Korea Wave and our country cannot be fathomed,” Noh Woong-rae, a lawmaker from the ruling Democratic Party said at a National Assembly meeting earlier this month. “Now is the time we must discuss how these proud young men could better serve our nation.” The country’s parliament is considering a bill that would allow K-pop groups to delay military service for two years beyond the current deadline.

The rules as written, though, could disrupt the group for years.

That likely means more solo projects — though the group tends to do better as a unit.

Korean K-pop fans are used to their idols disappearing for military service, but this will be uncharted territory for international fans who were introduced to the genre through BTS. Saeji, the Indiana University professor, said that could mean an “uncomfortable transition period,” although she was optimistic that fans would stay loyal to BTS through their absence.

Big Hit also noted the group’s reputation as a potential risk in its filing.

Other labels have struggled with scandal. Last year, YG Entertainment’s stock plunged after a member of one of its acts, Big Bang, was investigated for a range of allegations, including allegedly violating South Korea’s prostitution law. The member, Seungri, quit the industry and was indicted on prostitution and habitual gambling charges in January this year. Seungri claims he is innocent except for one violation of foreign currency trading law, according to his former lawyer Son Byoung-ho.

“There are things that can happen which can deeply damage a company, and we saw that with YG Entertainment,” said Saeji.

“No one should be investing in the creativity of artists and their connection with fans without understanding that there are things that can happen,” Saeji added. “This is not a get rich scheme.”

The members themselves also have an incentive to avoid doing anything to jeopardize the group. They each received shares of Big Hit in August that are now worth millions of dollars because of the IPO.

“The best way to preserve the stocks would be to keep working and stay as a seven-member group,” Saeji said.

What does the future hold?

Despite the risks, Big Hit has a lot of reason to be happy with its superstars.

Even though the coronavirus pandemic forced BTS to cancel a world tour this year, the group seems to have managed to become even more popular.

In June, the band live streamed a concert called Bang Bang Con which drew more than 750,000 fans from around the world. The event nabbed them a new Guinness World Record title for most viewers of a live streamed music concert.

“What they’re offering in terms of positivity has been so perfectly attuned to the moment that we’re living in,” Saeji said.

The continued popularity of BTS has salvaged Big Hit’s bottom line during the pandemic. Concert revenue plunged nearly 99% in the first half of 2020 compared to the same time a year ago. But album sales shot up 80%. Overall revenue fell just 8% compared to last year.

“If the company is highly valued now in the midst of a pandemic, it will be an opportunity to gain even more momentum next year post-pandemic,” said Park, the CEO Score analyst. 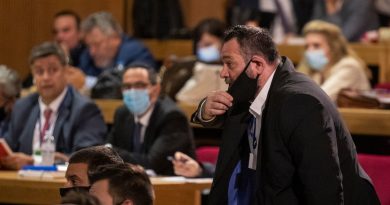 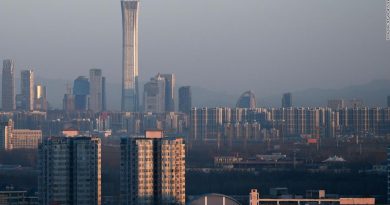 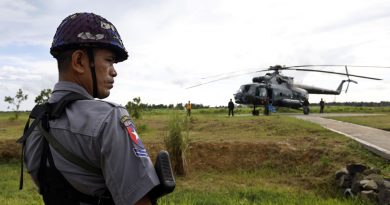