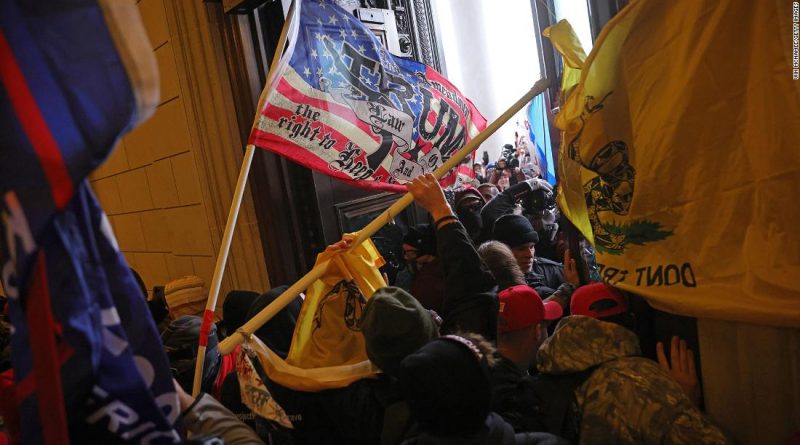 The four people died during a stunning attack at the heart of American democracy as members of the mob vandalized the building and assaulted police officers.

At least 14 DC Metropolitan Police officers were injured, including one who was hospitalized after suffering serious injuries when he was pulled into a crowd and assaulted, Police Chief Robert Contee said. One officer had significant facial injuries from being struck by a projectile, and another officer was hospitalized after being pepper-sprayed.

Metro Police made 80 arrests related to unrest this week in downtown DC, including 68 arrests Wednesday night, according to a mayor’s spokeswoman. Most were for violations of the mayor’s 6 p.m. curfew.

The woman was identified as Ashli Babbitt, a 35-year-old from Huntington, Maryland, authorities said.

Babbitt was given medical assistance immediately and taken to a local hospital, where she was pronounced dead.

The employee has been placed on administrative leave and their police powers have been suspended pending a joint Metro Police and USCP investigation, USCP said.

“This is a tragic incident, and I send my condolences to the victim’s family and friends,” Metro Police Chief Contee said.

Sullivan said rioters were using flag poles and other items to smash glass windows inside the Capitol. The woman then tried to make her way through the window when several people with guns came out through the doorways.

“The second that she climbed through the window she got shot right in the neck area, fell backwards,” Sullivan said in an interview that broadcast on CNN’s “Anderson Cooper 360.”

“I just remember the sense of shock and sorrow that somebody just died and did not need to die.”

The woman was trying to enter an area that did not yet appear to have been breached by rioters, Sullivan said.

“It was an area that was completely blocked off,” he said. “They had chairs up against the doorway, tables, so people couldn’t get in.”

“One adult female and two adult males appear to have suffered from separate medical emergencies, which resulted in their deaths,” he said. “Any loss of life in the District is tragic and our thoughts are with anyone impacted by their loss.”

The three were on the grounds of the Capitol when they experienced their medical emergencies, Contee said.

Earlier Wednesday, DC Fire and Emergency Medical Services transported people to area hospitals with injuries ranging from cardiac arrest to multiple fractures after falling from scaffolding on the West front of the Capitol building.

However, city officials did not say whether any of these people are the ones who died. 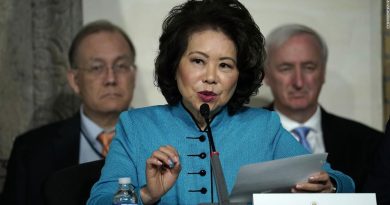 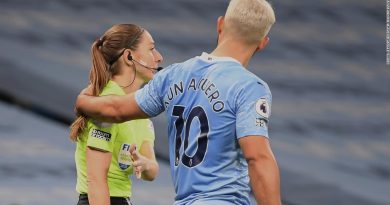