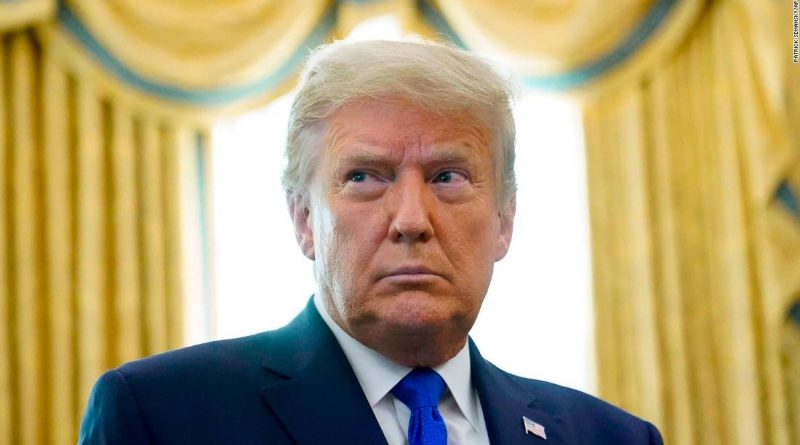 Setting aside the hyperbole — Morocco and Israel have long had a quietly amicable relationship — the Moroccans extracted a high price from the US: recognition of Moroccan sovereignty over the long-disputed territory of Western Sahara.

After nearly four decades of lobbying for that outcome, success came relatively cheaply, with the Moroccan Foreign Ministry pledging vaguely to “resume diplomatic relations as soon as possible” with Israel.

Intissar Fakir at the Carnegie Endowment for International Peace says “the Kingdom was able to extract the maximum gain from the US.”

In its last few months, the Trump administration has feverishly pursued what it calls the Abraham Accords — bilateral peace deals between Arab states and Israel. Bahrain, the United Arab Emirates and Sudan had already signed up.

The idea that Israel should be at peace with Arab governments is of course laudable. These agreements, combined with its existing peace treaties with Egypt and Jordan, help make the neighborhood a safer place. To its east and south, Israel now enjoys a security belt that will be all the stronger should Saudi Arabia in the coming weeks or months also take the leap to recognition.

The pursuit of the Abraham Accords has been a very Trumpian exercise, helmed by his son-in-law and senior adviser Jared Kushner and embracing the art of the (bilateral) deal to deliver a signature foreign policy achievement.

But as with the Iran nuclear deal, the Paris agreement on climate change, arguments about NATO spending and the recognition of Jerusalem as Israel’s capital, the process has undermined consensus among America’s allies. And in the process Trump’s team has promised much, pledges that may breed tensions of their own and complicate life for the incoming Joe Biden administration.

Moroccan security forces control about three-quarters of it.

Trump tweeted on Thursday that Moroccan sovereignty would bring about “enduring peace and prosperity,” but only last month the Polisario Front ended its three-decade truce with Morocco.

Geoff Porter, who runs North Africa Risk Consulting, a political and security risk and business intelligence firm, says “the US’​ abrupt reversal of its longstanding policy dramatically increases the likelihood of renewed conflict in the region,” as a younger generation of Sahrawis see no hope of self-determination.

The Polisario Front’s UN representative, Sidi Omar, tweeted Friday that Trump had “made a proclamation involving Western Sahara whose legal status is determined by international law and #UN resolutions. Yet the move shows that #Morocco’s regime is willing to sell its soul to maintain its illegal occupation of parts of #WesternSahara.”

Porter says Trump’s recognition of Moroccan sovereignty has disrupted “what was a carefully balanced approach to building important partnerships and alliances in a diverse region.”

Algeria, where the Polisario Front is based and where nearly 200,000 Sahrawi refugees live, was blindsided by Thursday’s announcement. That may set back the US military’s recent efforts to build bridges with the Algerians in counterterrorism and regional security. Then-US Defense Secretary Mark Esper was in Algiers in October.

Gerard Araud, a former French ambassador to Israel, the UN and Washington, tweeted: “In the small world of diplomacy, it’s a bomb. Forty years of debate erased in one tweet. What will the Biden administration do?”

Through its military and economic clout, the US is in a unique position to persuade moderate Arab governments to establish relations with Israel. It has been helped by their changing priorities. For the kingdoms of the Gulf, the threat is no longer the Jewish state but the Islamic State across the water.

Ray Takeyh at the Council for Foreign Relations wrote that both Israel and the Gulf States “fear Iran’s regional ambitions and its nuclear aspirations. This nascent alliance is coming together because of their mutual enemies as opposed to shared interests.”

So, the United Arab Emirates pushed for a massive arms purchase — including up to 50 F-35 fighters and drones — as part of the normalization deal. But that has sparked concern in Israeli government ministries as well as on Capitol Hill that Israel’s military superiority in the region may be eroded.

The main losers in this process are the Palestinians. There was a time when Yasser Arafat was the chief attraction at an Arab summit (the author covered the 1987 meeting in Amman) — and every Arab government paid homage to the Palestinian cause.

But as the Arabs splinter, the Palestinian cause withers. Simply put, a common front against Tehran is more important than a homeland for the Palestinians, even if Morocco and the UAE still pay lip service to the cause.

Of course, the Biden administration will have higher priorities than the Western Sahara when it takes office, but the Morocco deal is one more example of Trump’s famous “transactional diplomacy.” 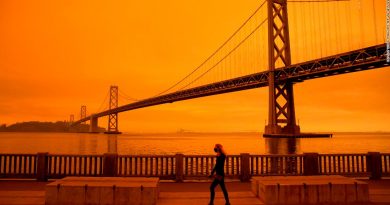 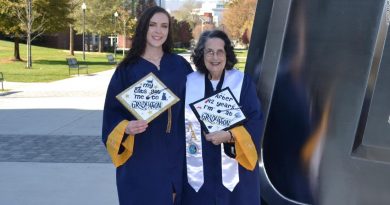 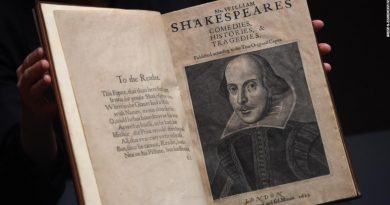