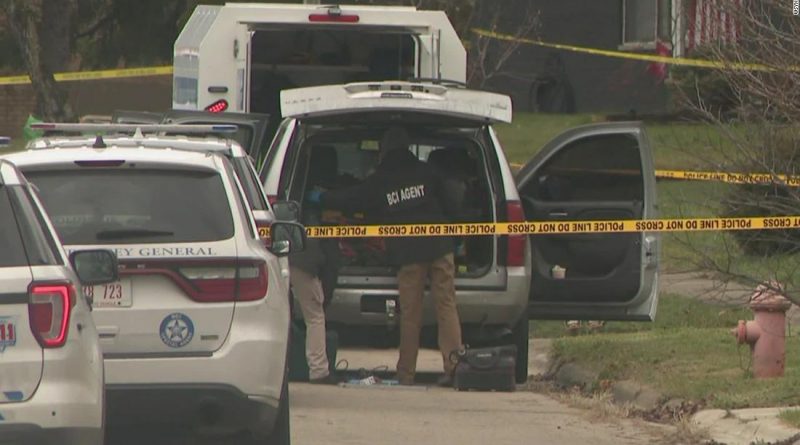 Speaking at a press conference hours after attending the funeral of another black man who was killed by Columbus police earlier this month, Mayor Andrew Ginther identified the man killed early Tuesday by police as 47-year-old Andre Maurice Hill.

Ginther said Hill was an expected guest at the home where he was shot by an officer who was responding to a non-emergency disturbance call.

Police said the caller, who has not been identified, reported that a man had been sitting in his SUV for an extended period, repeatedly turning his engine on and off.

Ginther identified the officer as Adam Coy, and said that after reviewing Coy’s actions during the Tuesday morning incident, he determined the officer should be fired from the police department.

“After further review of the incident, today, I’m calling for the immediate termination of Coy … who failed on two directives: not turning on his body-worn camera, and failure to offer aid after the shooting and not rendering aid,” Ginther said.

CNN has reached out to the Fraternal Order of Police Capital City Lodge No. 9 which represents the officer.

Columbus Director of Public Safety Ned Pettus said that, by law, Coy is a public employee and entitled to due process, which he said would begin as soon as possible. Coy has been stripped of his badge and gun pending an independent investigation into the shooting.

Authorities are in the beginning stages of an investigation that has been turned over to Ohio Attorney General and the state Bureau of Criminal Investigation.

In a statement Wednesday, Yost said investigators “will conduct a complete, independent and expert investigation — a search for the truth.”

“What we have now is an incomplete record,” Yost said in a statement. “We must allow the record to be completed and the evidence to be gathered. Only the truth — the whole truth and nothing else — will result in justice.”

Officials have said Coy and another officer who responded to the call were equipped with body cameras but did not turn them on until after the shooting. A function of the body-worn cameras’ technology used by Columbus police provides a 60-second look back but records no audio, officials said, adding that the officer’s camera ultimately captured video of the shooting but no audio.

In all, Ginther said investigators have several minutes — “five, maybe seven or eight” minutes — of footage on the body-worn camera. He said Hill’s family reviewed the body-worm camera footage on Wednesday.

Ginther said he had “never seen such body-worn camera footage like that, where literally no attempt to revive and aid this man, who had committed no crime and was dying.”

So far authorities have offered few details of what happened during police officers encounter with Hill.

According to a news release released by the Columbus Department of Public Safety, police responded to a non-emergency call shortly after 1:37 a.m. Tuesday.

When police arrived at the home on the city’s northwest side, they found a garage door open and a man inside, city officials said.

Police said that the body camera footage captured from the 60-second look back shows Hill walking toward the officer with a cell phone in his left hand, while his right hand is not visible.

Police said one officer fired his weapon, striking Hill. He died at the hospital just before 2:30 a.m. No weapon was not recovered at the scene.

Because the officers were not responding to an emergency, they were not running their car’s siren and lights, so the police cruiser’s dashboard camera was not activated at any time during the response, officials said.

Ginther took questions hours after attending a private funeral with the family of Casey Goodson, a Black man shot and killed by a Columbus police officer December 4 while returning home from a dental appointment and picking up Subway sandwiches for his family, his mother says,

The US Attorney for the Southern District of Ohio said Wednesday that his office will review the shooting for possible federal civil rights violations.

Civil rights attorney Benjamin Crump, who is representing Hill’s family, said in a statement late Wednesday that the 47-year-old had only a cell phone in his hand at the time he was fatally shot.

“As 2020 comes to a close, with the tragic succession of officer-involved shootings that gave rise to so many unforgettable hashtags, we are presented with another compelling example of why police reforms and a national standard for police behavior is so desperately needed,” Crump said.

“We will not stop until we get justice for Andre,” he added. 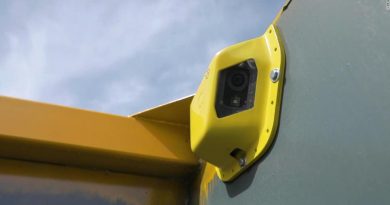 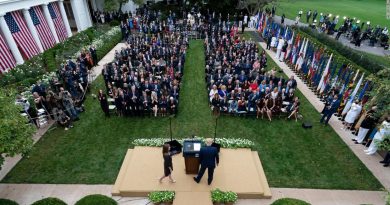 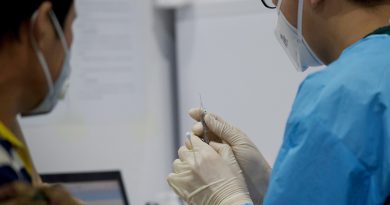