You may have never heard of Wrexham AFC, but you might do soon.

Actors Ryan Reynolds and Rob McElhenney moved a step closer to becoming investors in the Welsh soccer team — one of the world’s oldest professional soccer clubs and currently playing in English soccer’s fifth tier — after their takeover bid was overwhelmingly approved by the club’s board.

The Wrexham Supporters Trust Board, which currently owns the club, voted in favor of the deal that would see the celebrity duo take complete ownership of the club.

The bid is still subject to final agreement and official confirmation from governing bodies, but the stars have said they already have lofty ambitions to turn Wrexham into a “global force.”

Reynolds, known for appearing in blockbusters such as “Deadpool,” and McElhenney, co-creator and star in US sitcom “It’s Always Sunny in Philadelphia,” first expressed their interest in a takeover back in September.

Last week they said they wanted to develop the squad, get the club back into the English Football League (EFL) and make a difference to the wider community.

A club statement had previously confirmed that the potential investors, who were then unknown, would immediately invest around $2.5 million.

“As Wrexham supporters, we would like to wish them the very best of luck in charge of our Football Club and look forward to what the future brings,” read a Trust statement on Monday.

Both men reacted to the news with a message on Twitter. .

“Wrexham Is The Name,” they wrote in identical posts.

The pair also created a comical video in which they promoted the club’s kit sponsor, Ifor Williams Trailers.

“You may never have heard of Wrexham, The Racecourse Ground or Ifor Williams, but you will. So to the Wrexham Supporters Trust, thank you for your faith and trust in us,” McElhenney said.

To which Reynolds added: “We are humbled and we are already getting to work. Is this really happening?”

Wrexham, formed in 1864, has never played in the top-flight of English football, but the club has previously reached the FA Cup quarterfinals and famously beat Arsenal in the third round in 1992.

Its proud history also extends to European tournaments, with its most famous night coming in 1984 when Wrexham beat Porto in the Cup Winners’ Cup.

Also known as the Robins, Wrexham plays its home games at the historic Racecourse Ground — the world’s oldest stadium, according to Guinness World Records — which has a capacity of approximately 10,000.

The team is one of a number of Welsh clubs to participate within the English football pyramid and its Twitter following of 61,300 is somewhat dwarfed by Reynolds’ 16.5 million followers. 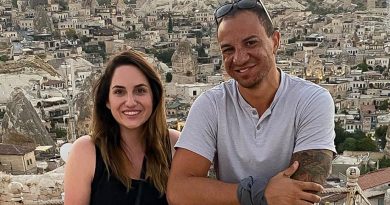 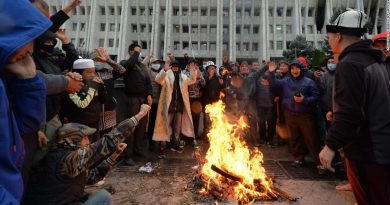