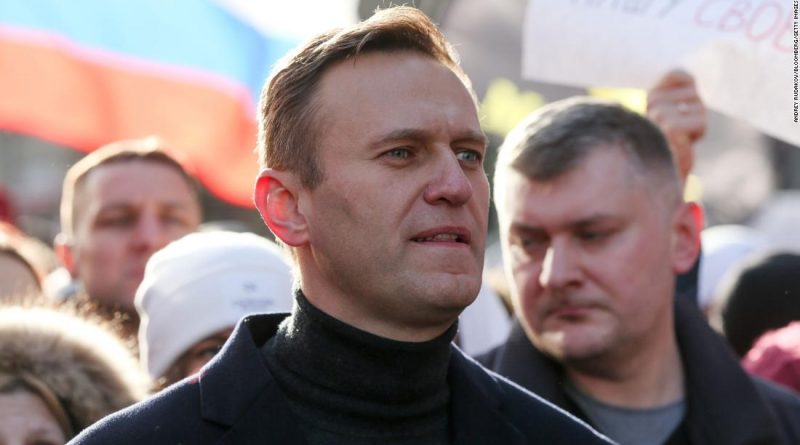 On Instagram, Navalny said that he purchased a plane ticket to Russia on Wednesday morning after realizing that “he is almost healthy and can finally come back home.”

“There was never a question for me whether to return or not, never. Just because I didn’t leave. I ended up in Germany, having arrived there in an intensive care box. On January 17, Sunday, I will return home on Pobeda airline flight. Meet me,” Navalny tweeted on Wednesday.

On Monday, Russian prison authorities sent an official request to a court asking to replace his suspended sentence in a years-old case with a real jail term.

Navalny is currently in Germany, after receiving treatment at Berlin’s Charite clinic.

The Russian Federal Penitentiary Service said that by staying in Germany Navalny was violating the terms of his suspended sentence in the so-called Yves Rocher case, which Navalny believes is politically motivated.

In 2014, Navalny was found guilty of fraud after he and his brother Oleg were accused of embezzling 30 million rubles ($540,000) from a Russian subsidiary of French cosmetics company Yves Rocher. Alexey Navalny was given a suspended sentence and his brother was sentenced to a prison term.

In a video address posted on his Instagram account, the activist said new criminal cases brought against him in Russia were “demonstratively fabricated” and an attempt to prevent him coming back to his home country.

Navalny was poisoned with the toxin Novichok in August and nearly died. The Kremlin has repeatedly denied any involvement.

Russia launched a new fraud accusation and jail threat against Navalny at the end of 2020, increasing pressure on him.

The country’s Investigative Committee has also accused Navalny and his Anti-Corruption Foundation of “fraud on a large scale” for allegedly misusing donations from supporters and spending them on “private purposes.”

Navalny dismissed the charges against him. “I’ve survived. And now Putin, who gave the order to murder me, screeches all over his bunker and tells his servants to do everything so that I do not return. The servants act as per usual: they fabricate new criminal cases against me,” Navalny said in Wednesday’s Instagram video.

“They are doing everything to scare me. But what they are doing there is not of much interest to me. Russia is my country, Moscow is my city, I miss them,” he added.

Putin — who refuses to acknowledge Navalny as a legitimate opponent — has described extensive media investigation into the poisoning as a fabrication by Western intelligence, and said in December that if Russian security services had wanted to kill Navalny, they “would have finished” the job.
The investigative group Bellingcat and CNN recently uncovered evidence that Russia’s Federal Security Service (FSB) formed an elite team specializing in nerve agents that trailed Navalny for years.

Another CNN-Bellingcat report featured a phone call in which Navalny duped one of the agents into revealing that he was poisoned with the nerve agent Novichok applied to his underwear.

The Russian leader also claimed last month without evidence that Navalny is being supported by US intelligence services, adding, “if that’s correct, then that’s interesting, then of course [our] special services need to keep an eye on him.” 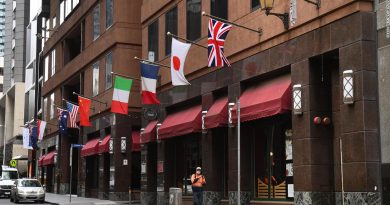 House Democrats back Pelosi for speaker in next Congress 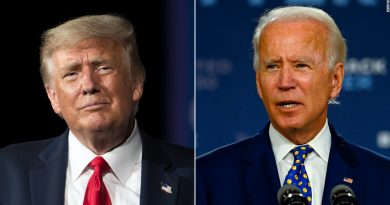