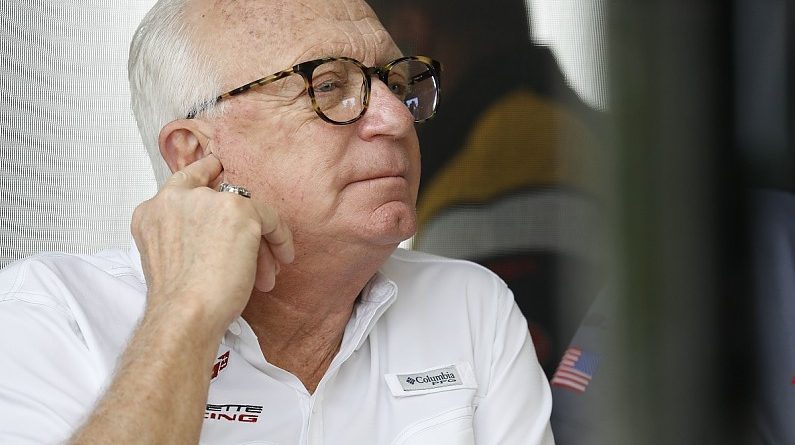 Long-time Corvette Racing programme manager Doug Fehan is standing down after 22 seasons at the helm of the ultra-successful Chevrolet GT squad.

Fehan has masterminded the General Motors marque’s assaults on the Le Mans 24 Hours, the American Le Mans Series and the IMSA SportsCar Championship with a line of Corvette racers since 1999.

He oversaw eight class victories in GTS/GT1 and GTE Pro at Le Mans, eight ALMS drivers’ titles and four in the IMSA series with Corvette Racing.

The team has a tally of 105 victories in its 22-year history, which include an overall triumph at the 2001 Daytona 24 Hours with the original Corvette racer, the C5.R, developed by Pratt & Miller.

“He developed strong relationships between Corvette Racing and the Corvette engineering, design, powertrain and marketing teams, and a variety of corporate sponsors, along with the various series and sanctioning bodies in which it competed.

“Doug’s passion and enthusiasm created an incredible connection with race fans around the world.

“Any fan who met Doug will never forget him.” 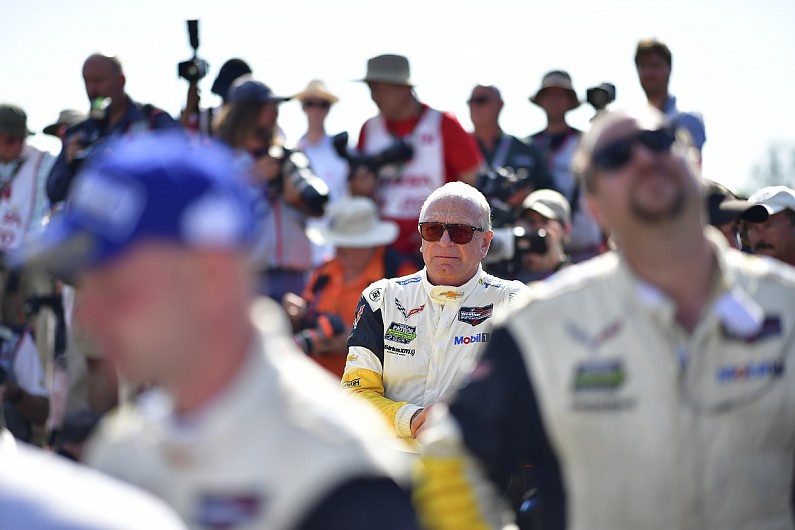 Fehan joined the Corvette programme masterminded by Pratt & Miller in 1996, more than two years before the C5.R made its debut at the Daytona 24 Hours in 1999, a round of the United States Road Racing Championship.

Corvette Racing subsequently completed a handful of development races in that year’s inaugural ALMS ahead of a full campaign and its first Le Mans appearance the following season.

Fehan worked on GM campaigns in Trans-Am with the Chevrolet Beretta, the IMSA GTP prototype class with the Chevy-engined Intrepid and the IMSA World Sports Car category with Oldsmobile and Riley & Scott prior to his appointment at Corvette Racing.

The statement from Chevrolet said that a replacement for Fehan will be announced at a later date. 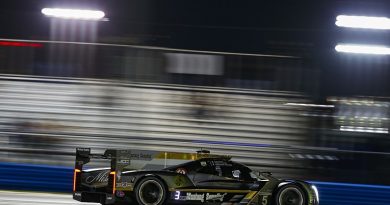 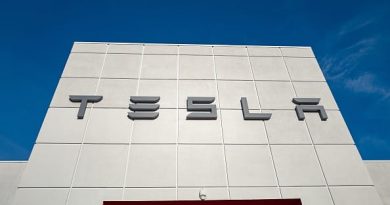 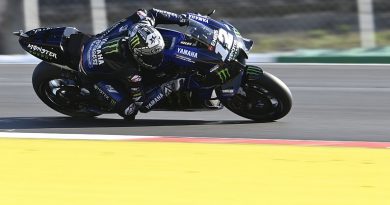