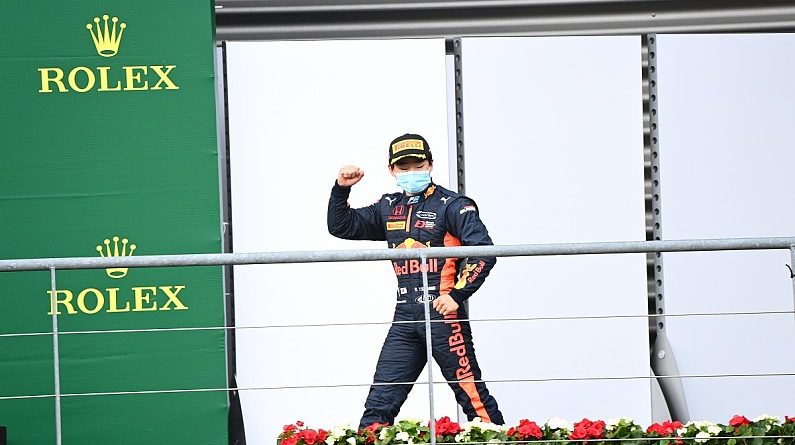 AlphaTauri boss Franz Tost insists Honda’s decision to exit Formula 1 will have no bearing on the future of Yuki Tsunoda, who remains in contention for a 2021 seat.

Honda announced earlier this month that it would pull out of F1 at the end of next season, leaving the two Red Bull-owned teams without an engine supplier in 2022.

The Japanese manufacturer’s decision has also left a question mark over its young driver development programme, which is run in partnership with Red Bull and has featured the likes of Tsunoda, Nobuharu Matsushita and Tadasuke Makino over the years.

Honda’s impending exit could have potentially left Tsunoda without a chance of graduating to F1, but Tost insists that Red Bull will continue to evaluate the Japanese driver and that AlphaTauri’s 2021 driver line-up will be based purely on results.

“Scuderia AlphaTauri has two fast drivers currently with Pierre Gasly and Daniil Kvyat,’ said Tost. “We will do the young driver test day with Yuki Tsunoda. And this has nothing to do with the decision from Honda that they will not continue after 2021.

“The philosophy at Red Bull is always the performance. And he performs well, and he’s doing a really good job, in Formula 2, he has won two races this year, in Spa and Silverstone if I remember right.

“And in Austria he was leading the race in the wet until a few laps because of radio problems he couldn’t win this race. He is doing a really good job, and this is decisive, the performance of the driver.

“And this was always the philosophy, and this will always stay like it is. And then we will see what Red Bull decides regarding the drivers for 2021.” 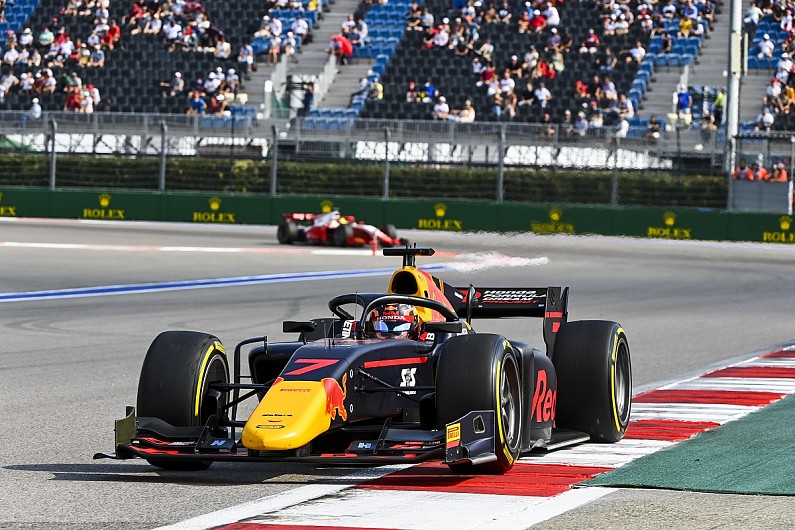 Prior to its exit, Honda had been keen on having a Japanese driver in F1 – the first since Kamui Kobayashi – and Tsunoda has emerged as its best bet on the back of a strong rookie campaign in Formula 2.

After graduating from FIA Formula 3 with a victory and a ninth place championship finish with the unfancied Jenzer team, Tsunoda has exceeded expectations in his first season of F2, scoring two wins and three further podium finishes in the opening 10 rounds of the championship.

This has put him third in the drivers’ standings behind points leader Mick Schumacher and second-placed Callum Ilott before the final two rounds in Bahrain. A top-four result would ensure he has enough Superlicense points to be eligible for an F1 drive in 2021.

The 20-year-year already has 14 points in his tally, 12 of which were scored courtesy of his title triumph in the Japanese F4 championship in 2018.

Honda F1 chief Masashi Yamamoto also believes the marque’s exit from the sport will not have “any impact” on Tsunoda’s future.

“They’re going to be evaluating him strictly as their junior driver. And also, it depends on his Formula 2 results as well. We would back him up where we can.” 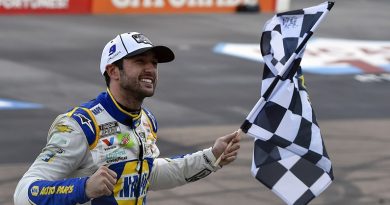 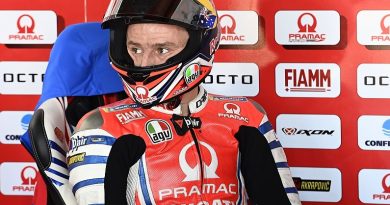 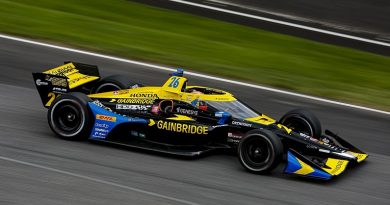 Hinchcliffe: Andretti team will be fast from start of IndyCar season | IndyCar News