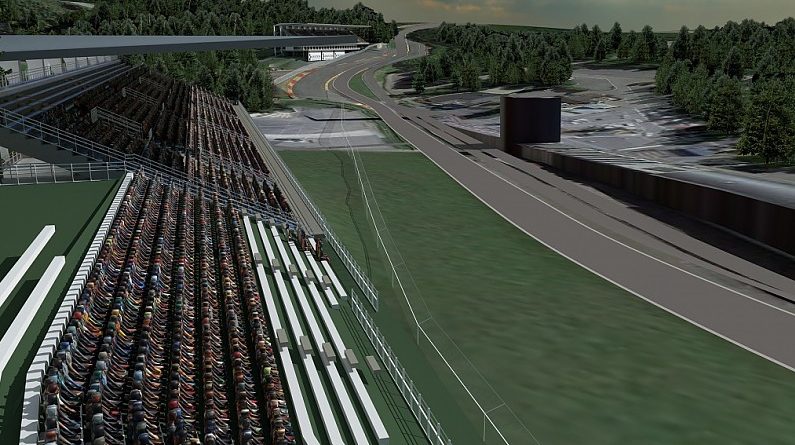 
Spa-Francorchamps has unveiled an €80million renovation project ahead of the return of bike racing in 2022, including new grandstands and gravel traps.

Last year Spa announced bike racing would return to the Belgian circuit in 2022, the arrival of the EWC Spa 24 Hours endurance race intended to pave the way for a potential MotoGP deal.

In order to obtain the necessary FIM Grade C licence, the circuit has redesigned run-off areas, with gravel traps to be installed at five key corners including La Source, Raidillon, Blanchimont, Les Combes and Stavelot.

At several corners, including Raidillon where Formula 2 racer Anthoine Hubert suffered a fatal accident in 2019, the run-off areas will also be expanded.

New grandstands and VIP boxes, including a brand-new viewing area alongside Raidillon are set to add 13,000 seats, doubling the circuit’s permanent seating capacity. 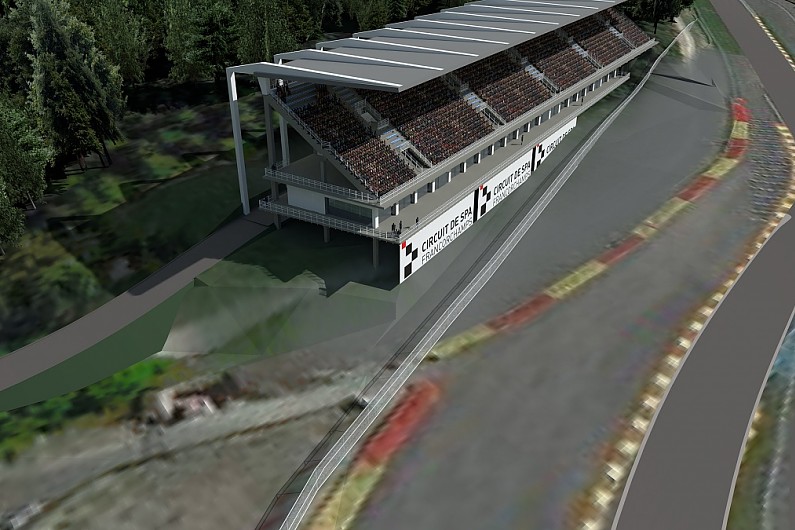 “With these investments in the next 10 years we are showing that dreams can become reality,” Spa-Francorchamps CEO Nathalie Maillet said.

“With the arrival of this prestigious endurance event we are achieving the first goal of our ‘Project Moto’.

“This announcement is even more important in this difficult period of closed doors events during the COVID-19 pandemic.

“Racing is in the DNA of Spa-Francorchamps, but it’s not the same without the fans. But this project also includes improvements for the spectators.”

The project is financed by €21m of the circuit’s own funds, a €29.5m bank loan and a €29.5m investment by Sogepa, the Walloon government’s investment company which also helps fund the Belgian Formula 1 Grand Prix.

The return of gravel traps to some of the popular circuit’s key corners is also set to affect F1 and other key car races at the track including the Spa 24 Hours, as Spa’s asphalt run-offs have often made track limits an unpopular topic of discussion.

The circuit has stressed the actual 7.004 km layout will remain unchanged. 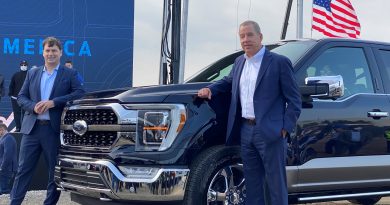 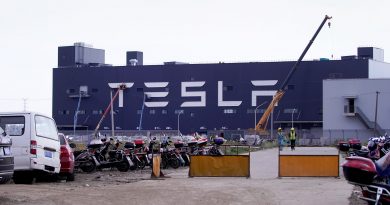