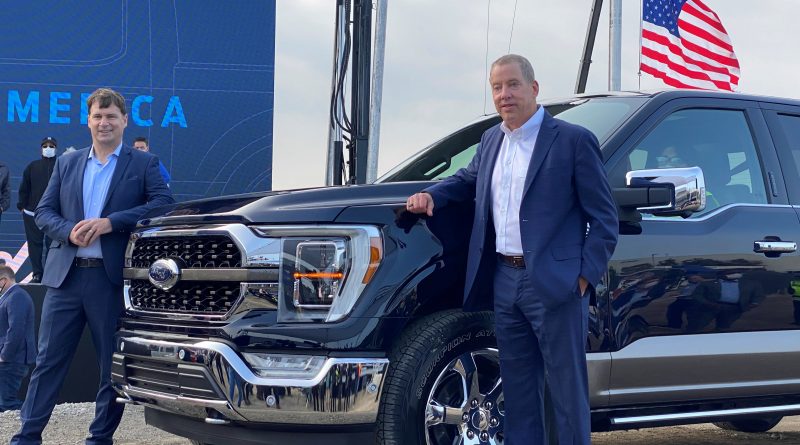 Incoming Ford CEO Jim Farley (left) and Ford Executive Chairman Bill Ford Jr. pose with a 2021 F-150 during an event Sept. 17, 2020 at the company’s Michigan plant that produces the pickup.

Ford Motor‘s new CEO Jim Farley is shaking up the company’s top ranks and restructuring operations as the automaker struggles to bolster shareholder confidence and stay relevant in an increasingly competitive market.

Farley, who succeeds Jim Hackett, is streamlining operations and increasing the company’s focus on key growth areas like autonomous and electric technologies as well as commercial vehicles. The changes come at a pivotal time for Ford. For years, the company has failed to gain Wall Street’s confidence in its business operations, including an $11 billion restructuring plan orchestrated by Hackett.

Ford shares slid 40% under Hackett, who succeeded longtime Ford executive Mark Fields as CEO in May 2017. The stock is down 28% so far this year.

“During the past three years, under Jim Hackett’s leadership, we have made meaningful progress and opened the door to becoming a vibrant, profitably growing company,” Farley, who became CEO effective Thursday, said in a statement. “Now it’s time to charge through that door.”

The goal, according to the company, is to “move with urgency to turn around its automotive operations – improving quality, reducing costs and accelerating the restructuring of underperforming businesses.”

Ford announced several executive changes with the restructuring, including the departure of CFO Tim Stone, a former Amazon executive who was a high-profile hire for Hackett. He joined the automaker in April 2019.

Stone, 53, has accepted a position as chief operating officer and chief financial officer at ASAPP Inc., a research-driven, artificial-intelligence software company, according to Ford.

Stone will be succeeded by John Lawler, 54, who most recently served as CEO of Ford Autonomous Vehicles and vice president, Mobility Partnerships, and spent much of his 30 years at Ford in finance leadership and general management.

Ford also plans to add new executives as chief information officer and chief marketing officer. Jeff Lemmer, 55, Ford’s chief information officer, will retire Jan. 1 after 33 years with the company. Joy Falotico, 53, who has been president of the automaker’s luxury Lincoln brand and Ford’s chief marketing officer, will be dedicated solely to Lincoln. 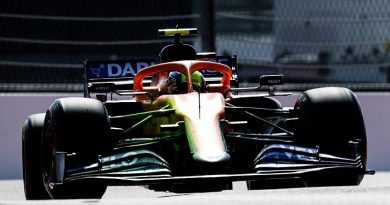