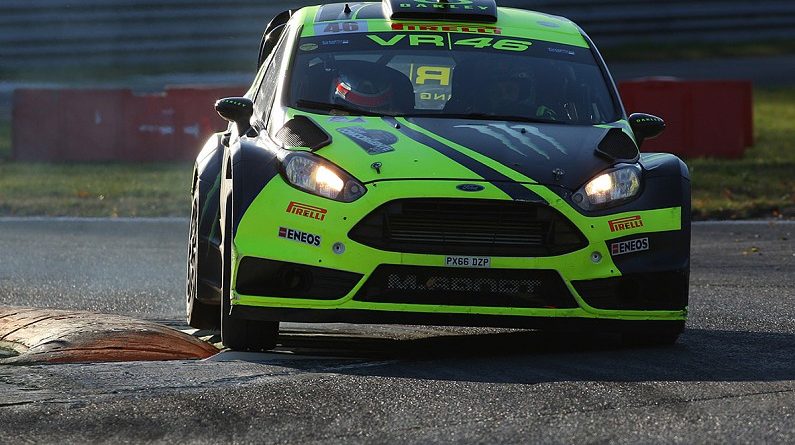 The FIA has announced that the 2020 World Rally Championship will conclude in Italy with the Monza Rally on 4-6 December.

The Monza Rally will be the eighth round of the 2020 season, having been held annually since 1978 as a non-championship event.

Over the years it has attracted stars from both the rallying and the circuit racing world, with MotoGP legend Valentino Rossi being the most notable regular figure – winning the rally seven times.

Hyundai’s Dani Sordo and Sebastien Loeb have also won the Monza Rally once each, while ex-Formula 1 driver Robert Kubica claimed victory in the 2014 edition of the event.

WRC will adopt its short format schedule for the title decider, with just 220km of timed running scheduled in and around the iconic Monza circuit in the Lombard region of Italy.

In a statement, the FIA said the “majority of the first and last day of action” will be held at the circuit, while Saturday’s middle leg will run on closed public roads.

“As the final round of the championship, there’s a strong chance both the drivers’ and manufacturers’ WRC titles could go right down to the wire on Monza’s roads,” WRC Promoter managing director Jona Siebel said.

“The WRC prides itself on rewarding rallying’s best all-round driver across multiple terrains and varied conditions. This type of rally is rare in our championship but will provide a thrilling finale to an unpredictable year.”

“Our discussions with WRC Promoter have also led to it being considered as a contingency event for 2021.

“The event in the Autodromo Nazionale di Monza, the ‘Temple of Speed’, will be great for the series. It will be an incredible show and a unique experience for car and tyre manufacturers, teams, drivers and all the other protagonists of a high-quality WRC event.” 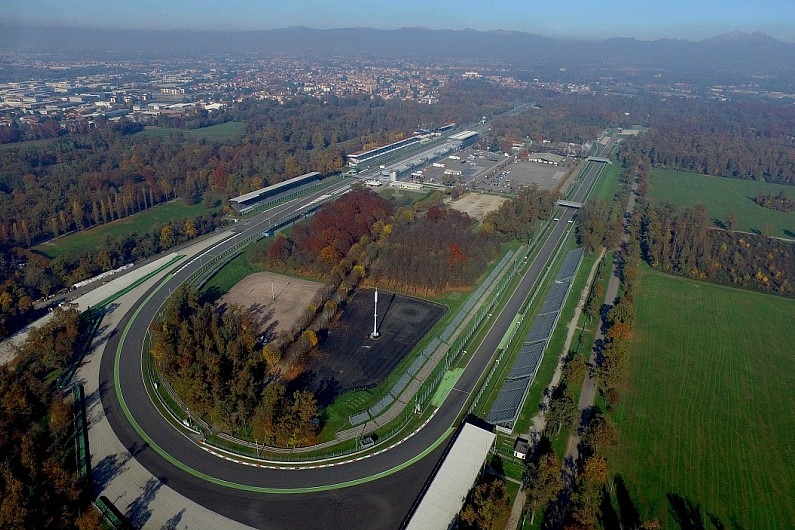 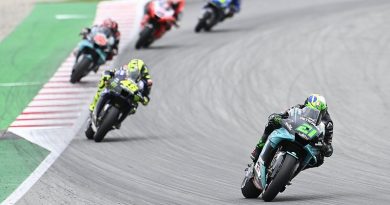 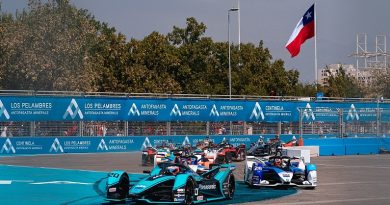 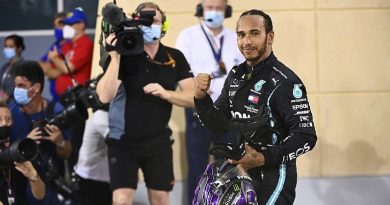