After a slippery opening day at Istanbul Park ahead of the Turkish Grand Prix, plenty of uncertainties remain for the Formula 1 grid. Here’s how and when to watch qualifying.

As part of F1’s reshuffled 2020 race calendar the championship revisits to Turkey after a nine-year absence, with drivers’ and fans’ favourite Istanbul Park making a welcomed return.

Despite a return to the traditional race weekend format, following the two-day schedule experiment at Imola last time out, all F1 drivers and teams were left bemused by the lack of grip at the newly resurfaced Turkish track which was blamed for numerous spins during Friday practice.

The fastest lap times were still over three seconds slower than the pole time for the 2011 Turkish GP, with Max Verstappen topping both Friday practice sessions for Red Bull.

Lewis Hamilton, who has his first opportunity to seal the 2020 F1 world title this weekend, described track conditions as “terrifying the whole way around” as he could only reach fourth place on the FP2 times for Mercedes behind pacesetter Verstappen, Ferrari’s Charles Leclerc and title rival Valtteri Bottas.

Hamilton can draw level with Michael Schumacher at the top of the all-time F1 titles list by securing his seventh F1 world drivers’ crown if he avoids being outscored by Bottas by seven points at the Turkish GP – check out the full title permutations here.

When did F1 last race in Turkey?

The last F1 Turkish GP was nine years ago when Sebastian Vettel claimed victory for Red Bull at Istanbul Park. 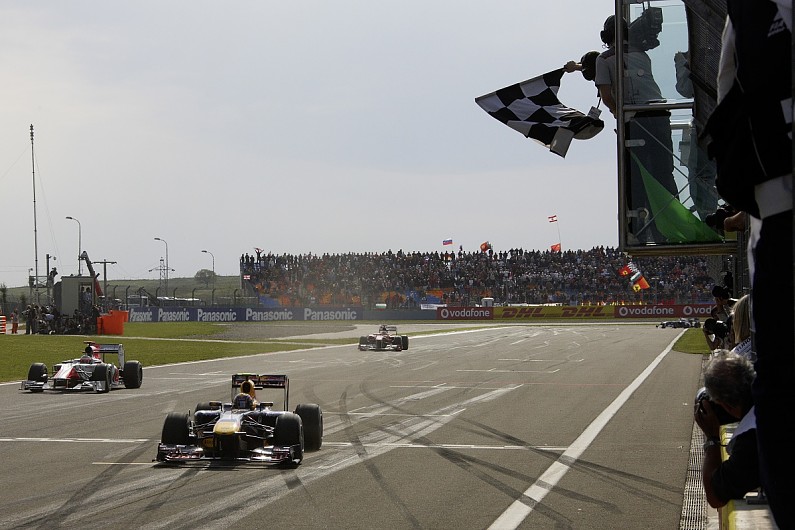 Despite being immensely popular with the drivers, the Turkish round dropped off the F1 calendar due to increasing hosting fee demands from championship organisers.

In total there have been seven Turkish GPs in F1 history, all between 2005-11, with Istanbul Park hosting all of those races after it was constructed in 2005. The circuit was designed by iconic track architect Hermann Tilke.

Why is F1 racing in Turkey?

As well as hosting double-headers at the Red Bull Ring, Silverstone and Bahrain, F1 will also head to venues not on the original 2020 calendar, with Istanbul Park the fifth of the new destinations, following on from Mugello, the Nurburgring, Portimao and Imola.

What time does qualifying for the Turkish Grand Prix start? 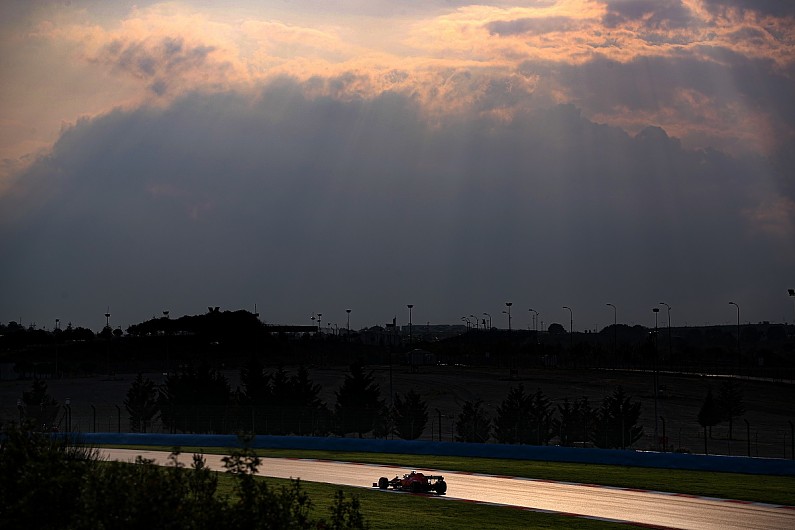 How can I watch qualifying?

In the United Kingdom every F1 practice, qualifying and race is broadcast live on Sky Sports F1, with qualifying coverage starting at 11am GMT.

Channel 4 is broadcasting highlights of qualifying for the Turkish GP at 4:30pm GMT. Autosport will be running a live text coverage of qualifying.

What’s the weather forecast for qualifying at Istanbul Park?

Wet and cold conditions are forecast for Saturday, with cloud building throughout the afternoon at Istanbul Park, meaning there will be a decent chance of rain. Temperatures are expected to reach highs of 14 degrees Celsius – around four degrees Celsius cooler than qualifying for the Emilia Romagna GP last time out. 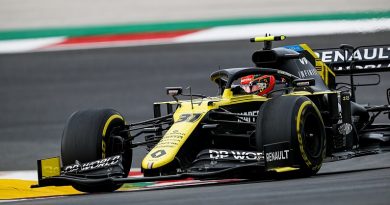 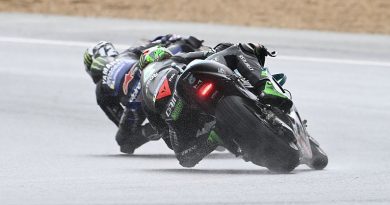 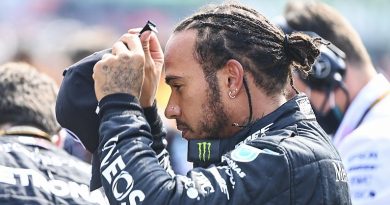