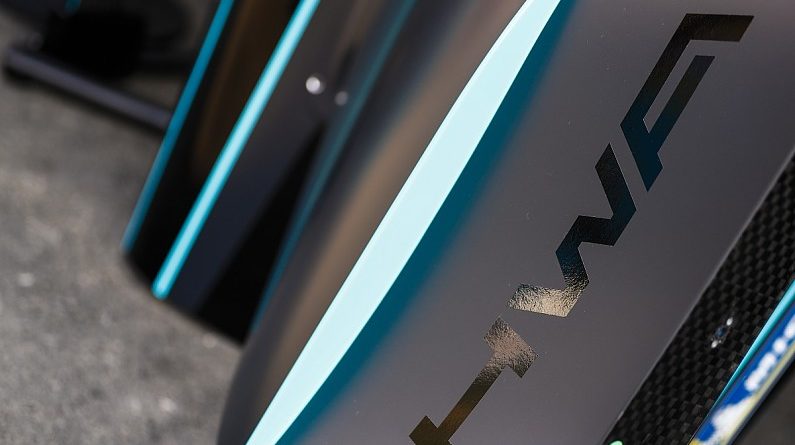 Engineering specialist HWA AG, the parent company of the HWA Racelab race team, is the latest outfit to receive the highest-rated FIA three-star status for sustainability.

An audit conducted by the FIA as part of its Environmental Certification Framework – used since 2017 – has recognised HWA AG’s commitment to environmental protection.

This follows the August unveiling of the hydrogen-powered HYRAZE League racing series ahead of its proposed 2023 launch season, of which HWA is a founding partner.

“With this in mind, we are delighted that the FIA has recognised our commitment in this area with the three-star status.

“At the same time, this distinction is an incentive for us to consistently continue our efforts in the area of environmental protection and sustainability.

“We have shown that we want to take the next step, and actively and sustainably shape the future of motorsport – not least with the pioneering concept study HYRAZE League.”

HWA becomes the first organisation with an FIA Formula 2 and FIA Formula 3 team to receive the FIA certification. 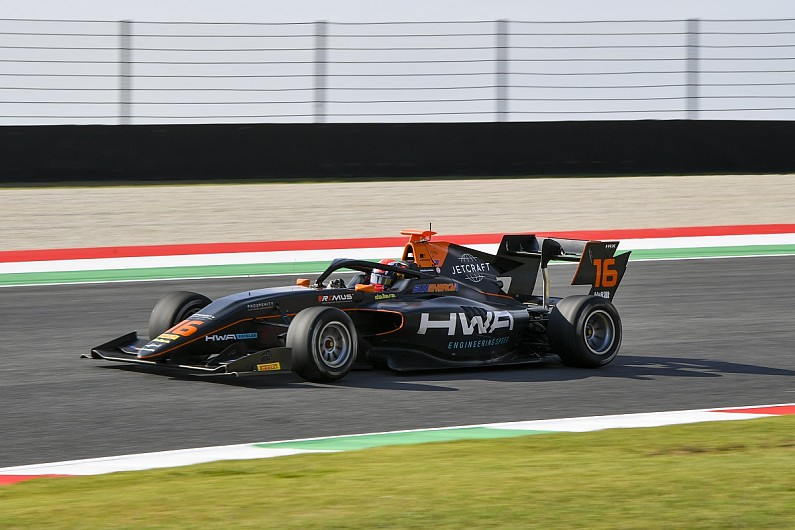 FE itself received the accolade during its inaugural 2014-15 season.

According to HWA AG, it has been recognised for its use of recyclable materials when developing and producing components.

It also operates a “comprehensive” environmental management scheme throughout the organisation to minimise waste and to sustainably handle hazardous substances.

In addition, “HWA AG is not only constantly monitoring the way it deals with the topic of sustainability within its own company, but also uses this as a criteria when selecting partners, suppliers, service providers and sponsors.” 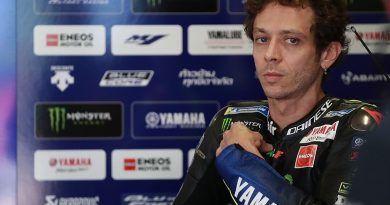 Rossi: Yamaha engineers listen to MotoGP riders but “do what they want” | MotoGP News 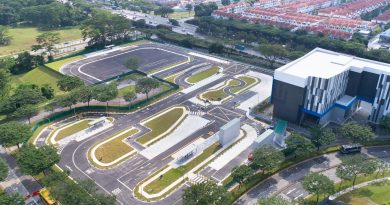