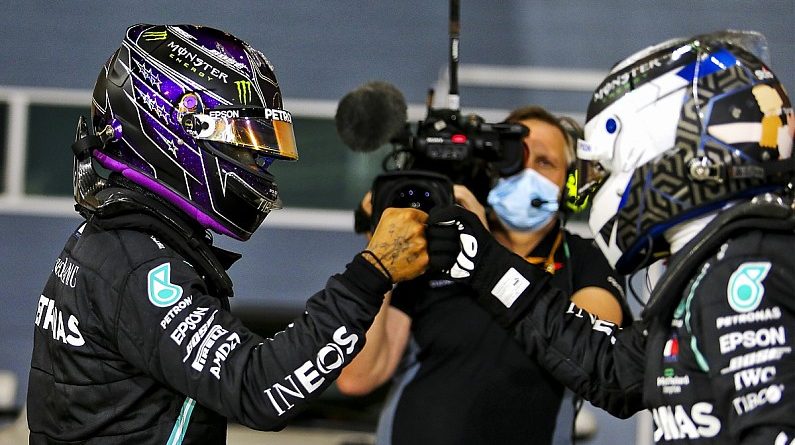 Lewis Hamilton believes there is no need for Valtteri Bottas to defend his Formula 1 performances through 2020, praising a “big showing” of his personality and character this year.

Bottas finished 2020 as runner-up in the F1 drivers’ championship for the second time, but failed to maintain a sustained challenge to Mercedes team-mate Hamilton for the title.

Hamilton won 11 races en route to his seventh world title, while Bottas could claim just two victories, leaving him a distant 124 points behind in the championship standings.

Hamilton has frequently talked up Bottas’s strengths as his team-mate. The pair have raced together since 2017 and won the constructors’ championship for Mercedes in each of those seasons.

Asked by Autosport how impressed he had been with Bottas’s displays this year, Hamilton said he did not know “how many more nice words I can say about Valtteri”.

“I don’t think Valtteri needs to defend his performance, and I don’t feel like I need to,” Hamilton said.

“I think he’s continued to work at it, and we’ve definitely had very, very close qualifyings, particularly this year. 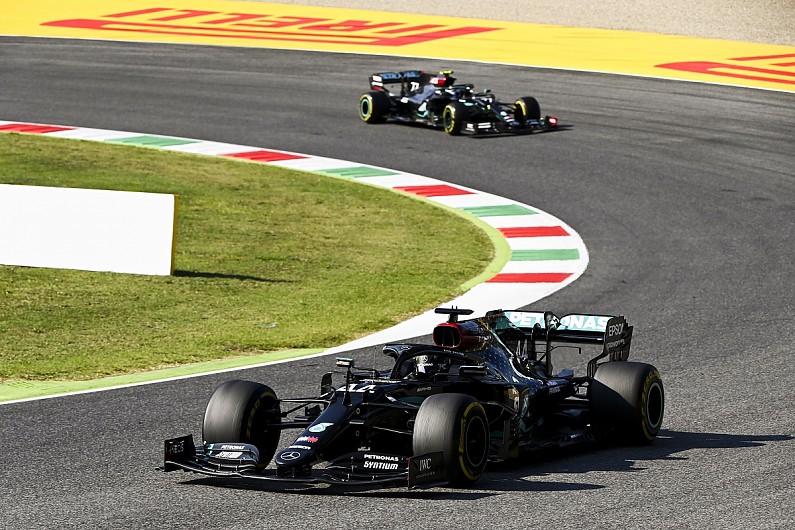 “Like I said before, it’s never easy having strong team-mates. It’s a constant battle between you, both mentally and emotionally throughout the year.

“What’s really great with us is that we fight it out hard on-track, but then when we’re outside, we manage to maintain a gentleman working relationship, and I think that’s a big showing of his personality and character as a man.

“I know next year he is going to be taking more steps, so I’ve got to work a way and figure out how I can find some more speed for next year.”

Bottas scored five pole positions across the course of the 2020 season, but converted it into a race win just once at the season-opening Austrian Grand Prix.

The Finn admitted that finishing second in the standings “can’t be that satisfying”, and conceded at the FIA Prize Giving that his own year was “a bit mixed”.

“Of course I didn’t meet my targets for the year in terms of results,” Bottas said.

“But now looking at the big picture, there are so many positive things and so many more lessons learned about driving and about myself.

“It’s everything I can carry into next year, and really turn that into a strength, and try again.” 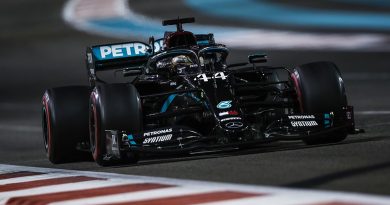