Formula E and Mahindra Racing are working in conjunction to secure a race in India, although it is not expected to feature on the calendar for at least three years.

Mahindra (India) and Nissan (Japan) are the only manufacturer teams currently competing in FE that do not have an event in the car maker’s home nation on the 2020-21 calendar.

Audi, BMW, Porsche and Mercedes have the Berlin E-Prix; the Sanya race in China is expected to be confirmed early next year in support of NIO, while Jaguar is served by the two London races and DS is represented by the Paris E-Prix.

FE has confirmed it is in protracted talks about staging a race in India.

Series co-founder and chief championship officer Alberto Longo told Autosport: “We would love to go to India. We have been working on such a race for such a long time – obviously together with Mahindra.

“I don’t think so, but we keep on working and trying. India is such an important market for us and we do want to race there.”

The Mahindra FE team, which has signed Alexander Sims and Alex Lynn for the forthcoming season, operates out of a facility in Banbury in Oxfordshire.

Its latest M7 Electro also features a powertrain developed by gearbox specialists ZF, which follows a start to the 2019-20 campaign blighted by transmission unreliability. 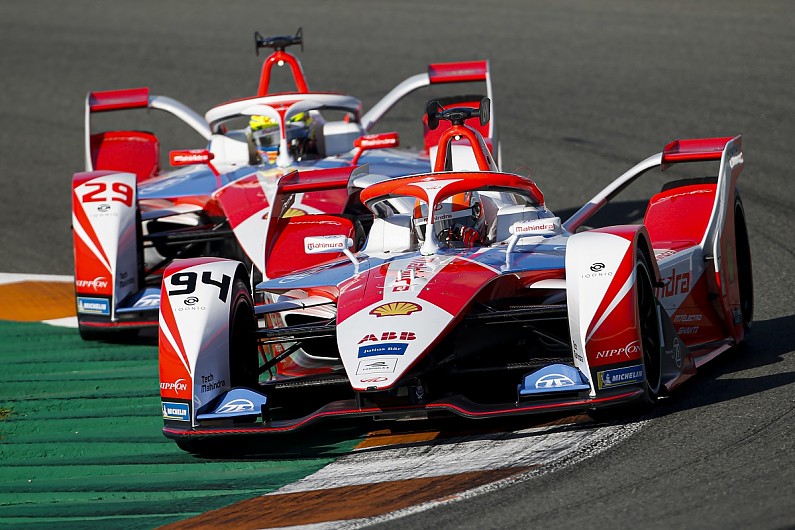 When asked about Mahindra’s work to secure an India FE event, team principal Dilbagh Gill told Autosport: “We absolutely want to get to a point where there is a race in India, and we’ll continue to support Formula E to realise this ambition.

“It’s an important market and a great country and we know that the people would embrace Formula E. It can’t happen soon enough.”

A number of potential locations are in consideration to be added to future calendars, but FE is also in talks with Adelaide about a race on the city street circuit, which formerly hosted the Australian Grand Prix.

It is thought that the initial cancellation of the Adelaide 500 from the Australian Supercars calendars, despite the championship holding a contract with the city into 2021, will pave the way for an FE race. 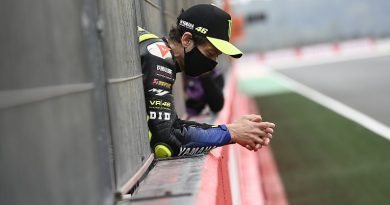 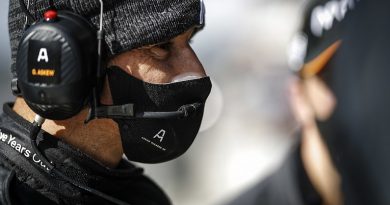