The decision comes more than a year after the Detroit automaker followed its crosstown rival, General Motors, in switching exclusively to quarterly sales reporting. Several other automakers, including Fiat Chrysler and Volkswagen, have since followed suit.

Ford spokesman Said Deep said the change is “about giving investors more frequent updates on U.S. sales and dealer inventory during the pandemic.” He said it’s expected to continue for the “foreseeable future.”

“My commitment to each of you is transparency, including purposeful, measurable key performance indicators so you can objectively track our progress,” Farley told analysts on Oct. 28.

Ford previously said switching to quarterly sales results would provide investors with a broader, more accurate report about the company’s sales. Toyota Motor, Honda Motor and others have continued to report sales on a monthly basis.

Ford reported a 6.1% decline in U.S. light-duty vehicle sales last month compared to October 2019. That’s a wider loss than the industry, which experienced a slight uptick of 0.9% from a year earlier, according to Cox Automotive.

Ford’s sales last month were hindered by declines in its passenger sedans, which the automaker has discontinued, as well as slides of 26.2% for its Transit vans and 4% for its popular F-Series pickups. Production of its pickups was impacted in part due to a factory overhaul to produce redesigned versions of its F-150 pickup. The decline in van sales was likely linked to reductions in fleet sales due to the coronavirus pandemic.

Cox Automotive expects U.S. vehicle sales for the year to be 14.3 million, a 16% decline from 2019 due to the coronavirus pandemic. 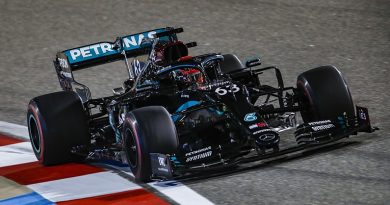 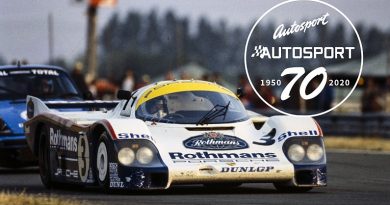 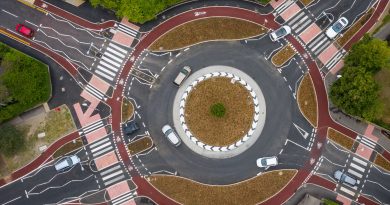