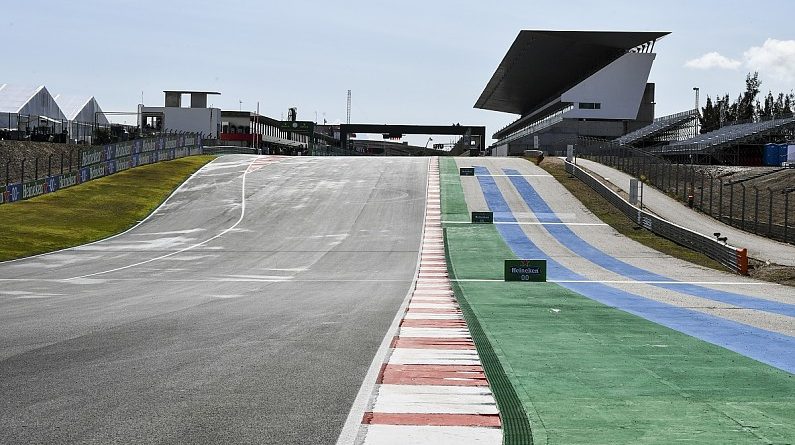 Formula 1 drivers have expressed concern about the way the potentially “dangerous” pit exit at Portimao sends cars out in front of traffic.

The pit lane blends out just before Turn 1, and on Friday drivers noted that the exit lane left them on a tight line heading into the first corner, and thus travelling slower than those approaching on a flying lap.

After a discussion in Friday’s drivers’ briefing, a change was made for Saturday with the last part of the exit white line angled to the left. This allows cars coming out to move to the left slightly earlier, and find extra speed before heading into the first and second corners.

Although the situation was improved, drivers are still concerned about what might happen in the race, with Red Bull’s Alex Albon suggesting it “could be quite dangerous”.

“They’ve done the best they can moving that pit lane part of it but it’s still incredibly tight,” he said.

“I understand why they’ve done that, if we’re too aggressive going into Turn 1, because it’s blind, and we don’t want to hit the back of the car coming out.

“It’s gonna be really difficult. And I think it could be quite dangerous coming in to Turn 1 if a car comes out of the pit lane.”

Renault driver Daniel Ricciardo said it was “a part time solution for now”.

“It isn’t the nicest pit exit,” he said. 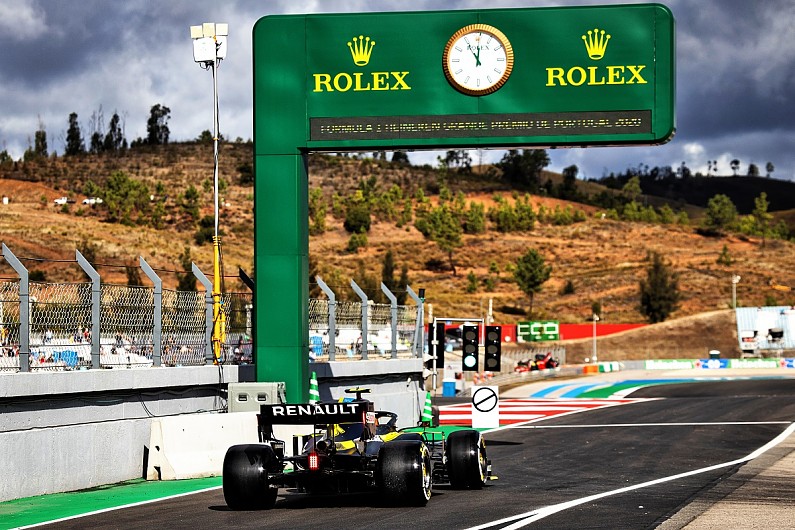 “Obviously, in the race anything goes, but in quali or practice, if you’re coming out of the pits, I think you need to let the guy come through. So obviously the guy on a lap shouldn’t have the job.

Ricciardo’s team-mate Esteban Ocon noted that there could be a difficult situation if two cars are racing each other out of the pits.

“The line has moved a little bit, which did help the entry of Turn 1, but it is still mega tight,” he said.

“And if you are fighting with a car to come out of the pit lane, both side by side, it’s going to be quite hard basically to keep the spot and keep the position.

“You have to do so much of an angle compared to the cars running on the normal place that it could be tricky.”

It’s understood that should F1 return to Portimao in future, the FIA may ask the track to realign the pit exit so that it emerges after Turn 1. 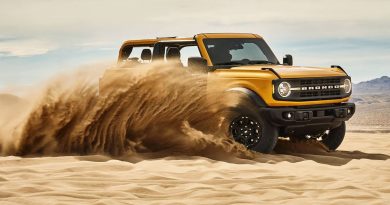 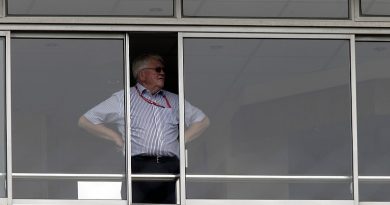 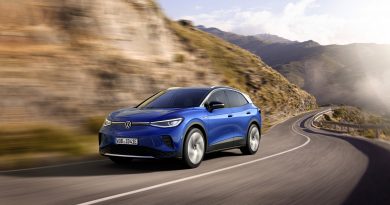