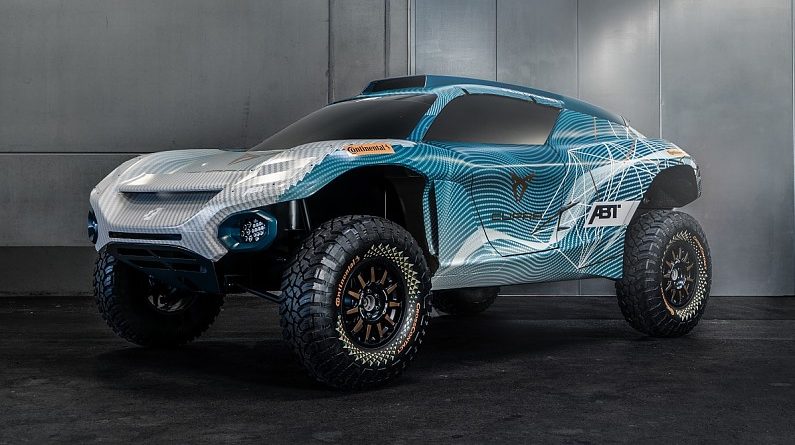 
DTM and World Rallycross champion Mattias Ekstrom will race for the Abt Extreme E team, which has introduced Cupra as the first manufacturer into the championship.

Through the DTM and in Formula E, tuning outfit Abt has a long-term association with Audi. But for XE, it has partnered with fellow Volkswagen Group member Cupra, launched as a sub-brand of SEAT.

This will allow Abt to customise the bodywork of its 550bhp ODYSSEY 21 machine to resemble the Ateca and Formentor road cars, with Cupra also set to contest the maiden season of the Pure eTCR electric touring car championship.

The team will then be led by two-time DTM champion Ekstrom – who will also race in Pure eTCR for the marque alongside ex-World Touring Car racer Jordi Gene – with the female Abt driver yet to be announced.

“Both brands are trailblazers in the domain of electrification, and this marks another step in the right direction towards sparking a genuine change in the wider automotive market. 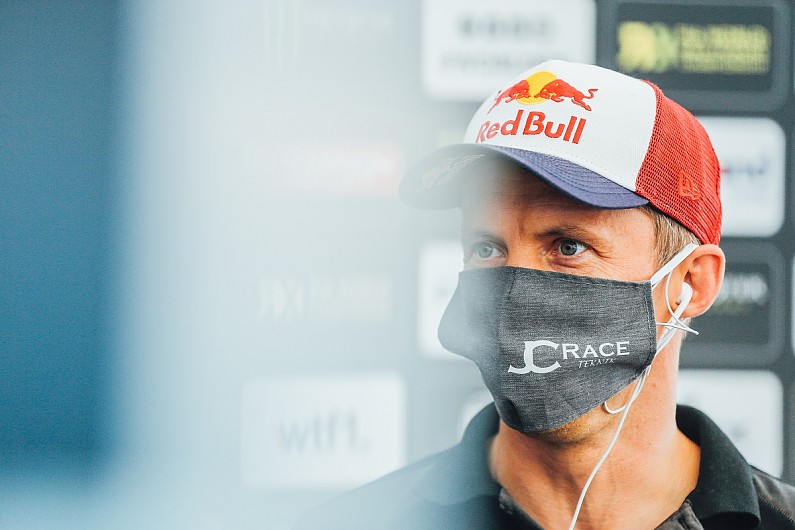 “It is also great news to confirm Mattias Ekstrom as a driver for Extreme E’s first season in 2021.

“His racing record speaks for itself, and having proven his ability in touring cars and rallycross, I have no doubt that he will rapidly get to grips with both the ODYSSEY 21 and the unique challenge posed by Extreme E.

“I look forward to seeing him in action.”

Ekstrom added: “It feels a bit like coming home.

“Twenty years ago, the DTM was a great challenge which [Abt and me] mastered together.

“Now, it is high time for a new adventure – Extreme E. I think the concept is ingenious, and I am sure that we have a strong team together with CUPRA and Abt.”

Agag told Autosport last week that the start of the maiden season of the all-electric off-road SUV racing championship will likely be pushed back from January to March amid the remerging threat of the coronavirus across Europe. 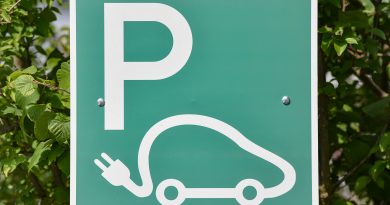 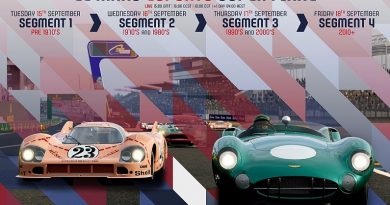 Earlier this year, in the midst of a horrific news cycle and a rapidly mounting death toll, that notion was