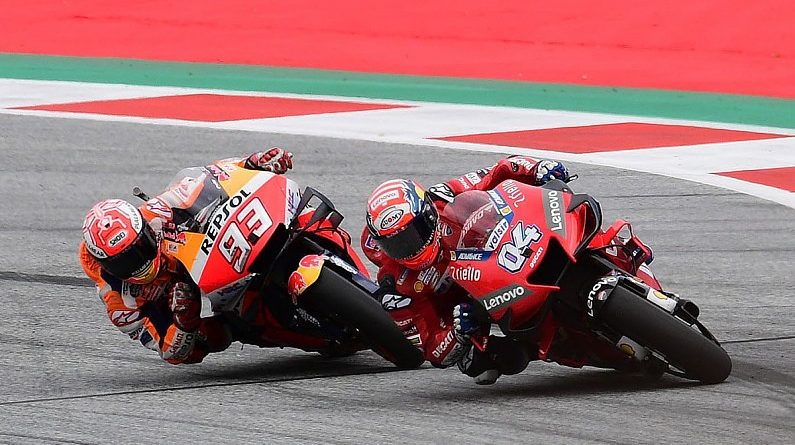 Andrea Dovizioso’s manager Simone Battistella says his rider is “ready” should Honda call him up to stand-in for the still-recovering Marc Marquez during the 2021 MotoGP season.

Marquez underwent a third operation in December on the broken right arm which ruled him out of the 2020 MotoGP campaign, and which is likely to see him out of action until the spring.

With the season due to begin on 28 March with the first of two Qatar races as part of a partially-revised calendar, Honda is likely to need to field a stand-in for Marquez while he continues his rehabilitation.

Dovizioso is currently taking a sabbatical after losing his factory Ducati seat at the end of last year, with the 15-time MotoGP winner a free agent should Honda come knocking.

While no discussions have been had yet, Battistella says the training regime Dovizioso is undertaking ahead of a planned motocross racing campaign in 2021 means he’ll be ready to return to MotoGP action if needed.

“[Honda] hasn’t called yet, but if they do Andrea is really ready,” Battistella told Sky Italy.

“He is training motocross at an amateur level, but he is doing it with the same intensity as if he were preparing for the MotoGP pre-season.

“As far as Honda is concerned, and making it clear that both Andrea and I feel deeply [sad] about what is happening to Marc, it is clear that they [Honda] are evaluating exactly when he can reappear. 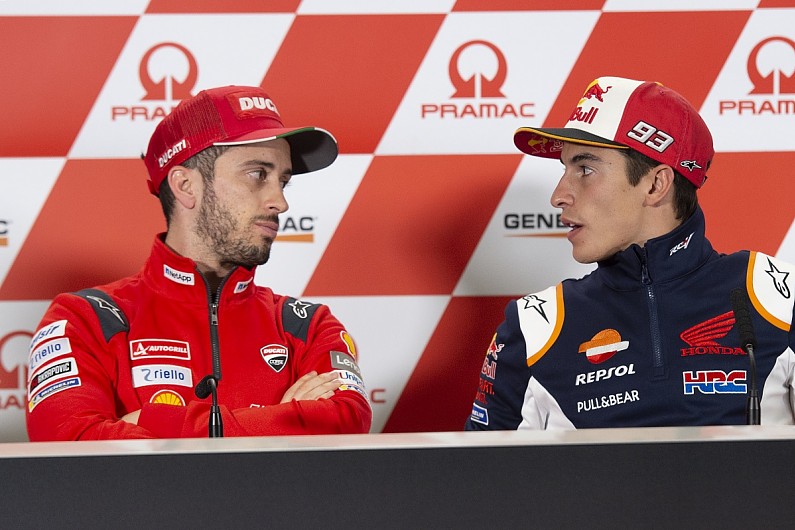 “In my opinion, they are rightly afraid of making a mistake in such a delicate situation.

“The next month will be crucial for their decision. For our part, we have rejected all offers to be a test rider and thus have freedom to do other things, and also being prepared to return to the starting grid.”

Marquez admitted late last year that his attempts to return just days after his first operation following the crash in the Spanish Grand Prix was a mistake.

HRC test rider Stefan Bradl filled in for him from the Czech GP onwards, with Marquez’s crew chief Santi Hernandez – who worked with Bradl last year – telling the Spanish Motorsport.com podcast recently the German would be a better option to replace Marquez again than Dovizioso.

Dovizioso made his MotoGP debut in 2008 on Honda machinery, before stepping up to the factory squad from 2009-2011 – scoring his first premier class win at Donington Park in 2009. 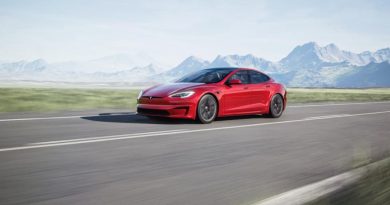 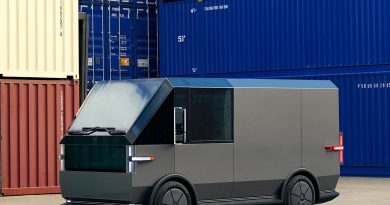