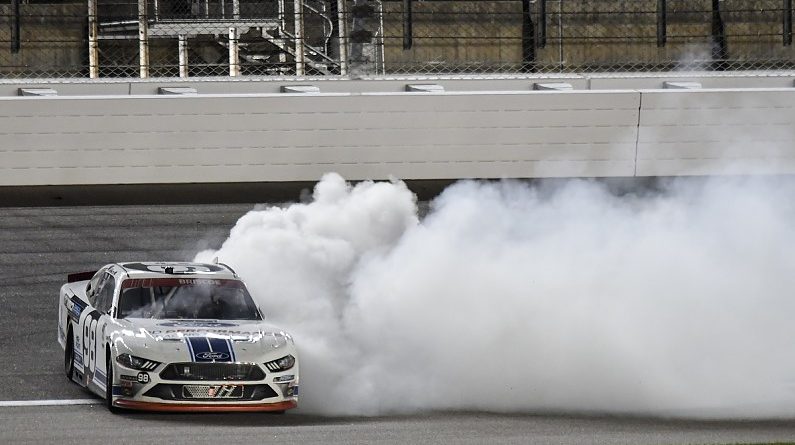 
NASCAR Xfinity Series points leader Chase Briscoe will move up to the Cup Series next season at Stewart-Haas Racing to replace the outgoing Clint Bowyer, Autosport has learned.

25-year-old Briscoe will drive the No. 14 Ford from the 2021 season and replace Bowyer, who earlier this month announced he is retiring at the end of this year and moving to the Fox Sports broadcast booth next season. The 41-year-old has raced full-time at Cup Series level since 2006, winning 10 times in 536 starts with Richard Childress Racing, Michael Waltrip Racing and SHR.

SHR presented Briscoe with a contract for the race seat shortly thereafter and an official announcement of the move could come as soon as Tuesday, multiple sources have confirmed.

Stewart-Haas Racing did not immediately return a request for comment.

Briscoe, who began his racing career on dirt, has been competing regularly in stock cars since 2016 and has quickly developed into one of NASCAR’s top up-and-coming talents.

He has won a series-best nine races so far this season in the Xfinity Series and currently leads the playoff standings heading into Saturday’s race at Texas Motor Speedway. He is already guaranteed to be one of the four drivers competing for the series title in two weeks at Phoenix. 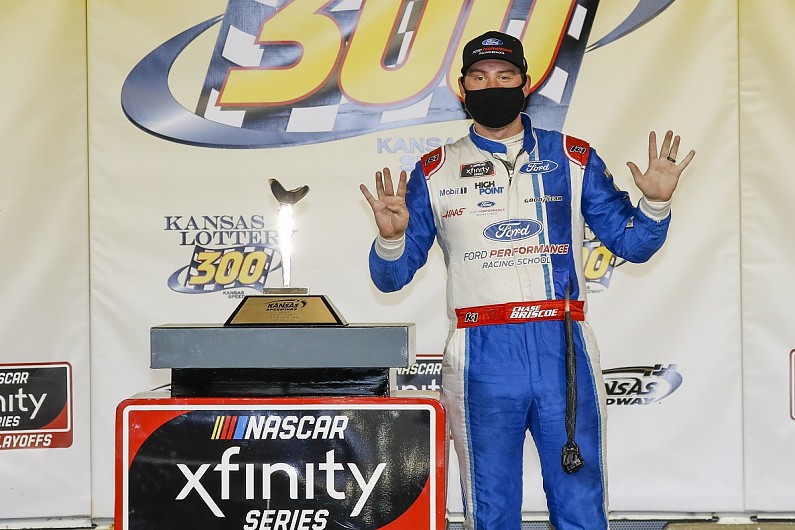 In his relatively brief stock car racing career, Briscoe won six races and the ARCA Menards Series championship in 2016, while he’s won a pair of races in the Truck Series and finished sixth in the series standings in 2017. To date he has 11 Xfinity wins in 78 starts dating back to 2018.

Briscoe began his racing career in sprint cars and at the age of 13 became the youngest driver to win a 410 sprint car race, breaking the record set by NASCAR Hall of Famer Jeff Gordon by one year.

He continues to race occasionally on dirt, entering his own midget car at this season’s Chili Bowl Nationals in January. 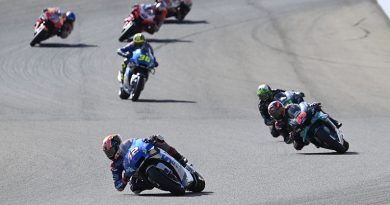