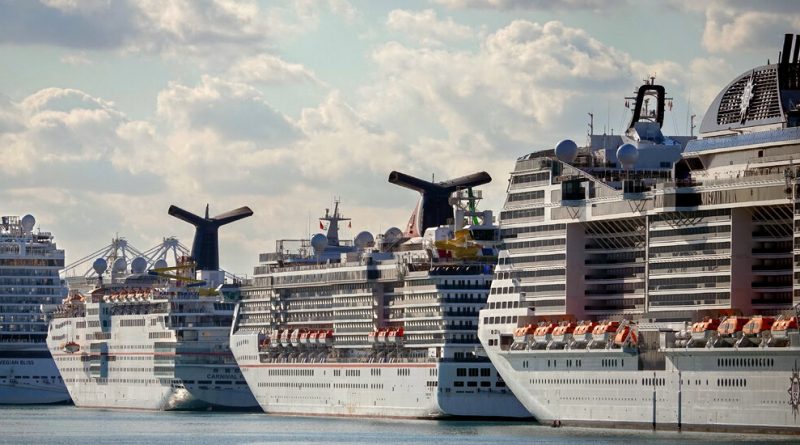 Republican politicians in Florida and cruise industry lobbyists have called for ending the no-sail order. “I urge the C.D.C. not to extend or renew the ‘No Sail Order,’” Carlos A. Gimenez, the Republican mayor of Miami-Dade County, said in a statement on Saturday.

On Sept. 16, Florida Senators Rick Scott and Marco Rubio, both Republicans, proposed the Set Sail Safely Act, which would create a maritime task force to work on the logistical changes needed for the industry to resume operations safely.

“The Florida delegation is very supportive, and is trying to work with the administration and the C.D.C. to see what efforts we can do to get the industry up and operating,” said Michael Rubin, vice president of governmental affairs for the Florida Ports Council. “It’s still the only industry that’s not allowed to operate at the moment.”

Mr. Trump had included the chairmen of three major cruise lines — Carnival, Royal Caribbean and Norwegian — on a White House task force formed in April to advise him on ways to reopen the country.

Although the cruise lines were hit badly by the coronavirus, they were ineligible for stimulus funds because they are incorporated overseas.

Nonetheless, Mr. Trump had repeatedly signaled his desire to help the cruise lines, and consulted with Carnival’s chairman, Micky Arison, on ways to use his company’s ships to help the country’s coronavirus response.

The cruise industry association, which says it represents 95 percent of oceangoing passenger ship capacity globally, is seeking a gradual resumption of sailing, starting with voyages containing crew members posing as passengers. Its plan is based in large part on recommendations from the Healthy Sail Panel, which was established by several of the major cruise lines and was led by Michael Leavitt, the former Utah Governor and health secretary, and Dr. Scott Gottlieb, the former head of the Food and Drug Administration. Some C.D.C. representatives attended the panel’s meetings. Dr. Céline Gounder, Adviser to Biden, on the Next Covid Attack Plan