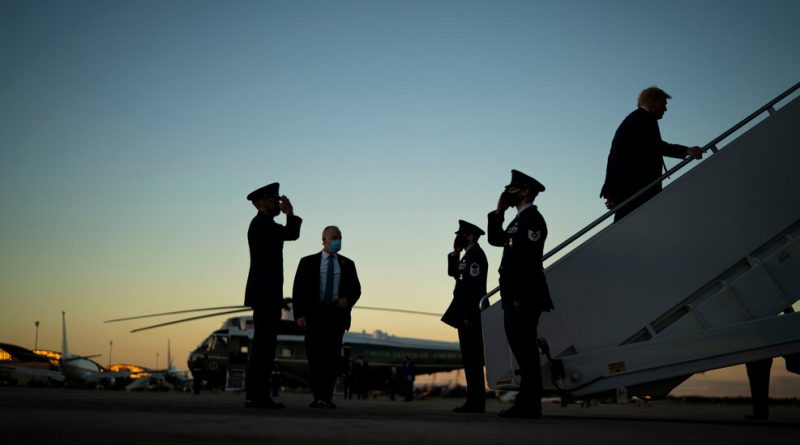 The BinaxNOW has emergency clearance from the F.D.A., but only when administered within seven days after the onset of symptoms. Researchers do not yet know how the test will perform in people outside this window. Mr. Trump received several of these tests during his second week of illness, all of which returned negative results.

“The tests have to be used when they’re supposed to be used,” said Andrea Prinzi, a clinical microbiologist at the University of Colorado, Anschutz. “That’s when they’re going to help you the most.”

Both P.C.R. and antigen tests have another limitation: They look for hunks of the virus’s anatomy — debris from the pathogen — and cannot determine whether the virus is still active. Some people who have been infected by the coronavirus may register as P.C.R. positive for weeks, even months, after they are no longer contagious or ill, simply because tests are picking up on harmless souvenirs of an infection long past.

“Neither is a measure of actual, live virus,” Dr. Garner said, of P.C.R. and antigen tests.

That’s where viral culture comes in. Scientists can take a sample from a person’s airway and then try to coax the coronavirus into infecting cells in a lab. But these procedures are not widely available to the public, because they have to be performed in a high-containment facility by people specifically trained to work with deadly pathogens.

These restrictions have led several scientists to experiment with P.C.R.-based tests that search specifically for subgenomic RNA as a possible proxy for active virus. Subgenomic RNA is a type of genetic material that is produced only after the coronavirus has infected a human cell. The compound can thus act as a sort of molecular beacon that can alert researchers to a virus that has started to reproduce itself, without the need to grow the dangerous pathogen.

Dr. Conley’s memos about Mr. Trump appear to indicate that the president is no longer producing samples with detectable subgenomic RNA. Researchers have also tried to culture the coronavirus outside of his body, although few details on this have been shared. Virus that can be cultured is not necessarily transmittable, or vice versa.

Neither viral culture nor subgenomic RNA tests are approved for widespread use, Dr. Garner noted. Researchers doing these studies might not perform their experiments in the same way, making any results difficult to interpret without more information how, and by whom, they were obtained. 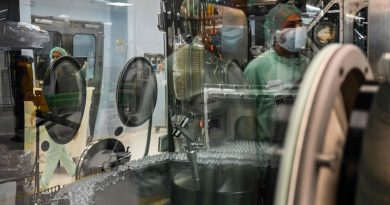 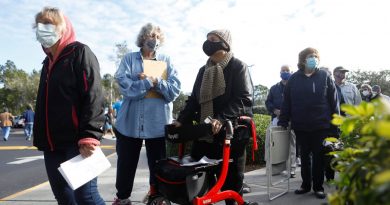