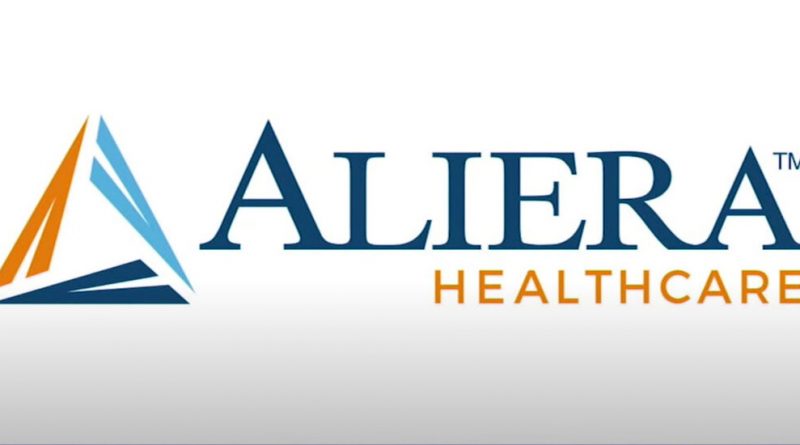 New York State accused a major Christian group on Tuesday of deceiving customers by illegally offering health insurance to as many as 40,000 residents since 2016.

The state filed civil charges against Trinity Healthshare, the Christian group, and Aliera, a for-profit company that markets the plans.

The state insurance regulators’ complaint included a list of charges, which said Trinity and Aliera “aggressively marketed and sold their products to consumers in the health insurance marketplace, preying on people who were uninsured and deceiving consumers into paying hundreds of dollars per month for what they were led to believe was comprehensive health coverage.”

New York regulators said patients were often left with thousands of dollars in unpaid medical bills. A woman with leukemia was denied coverage for an emergency hospital stay that cost thousands of dollars because she was told she had a pre-existing condition. Aliera denied a $15,000 claim for breast cancer treatment, according to regulators, while another patient said even routine doctor’s visits were not covered by Trinity.

State officials said the cases of financial hardship were exacerbated by the coronavirus pandemic, which has spawned high unemployment and resulted in the loss of health insurance for millions of Americans.

“New Yorkers should not have to worry whether a trip to a medical professional could lead them to bankruptcy, a factor that has been compounded by this unprecedented global health crisis,” Linda A. Lacewell, the state’s superintendent of financial services, said in a statement.

The state said it would seek civil penalties and other relief on behalf of consumers, and had issued a cease-and-desist letter in April that prevented the group from enrolling new customers.

Both Trinity and Aliera have been the targets of actions by other states, including Connecticut and Washington. They say they are not selling health insurance and that there is no confusion about their plans. They say customers are expressly told there is no guarantee that their medical bills will be covered.

Customers “must acknowledge either on a recorded line or by signature that the program is not insurance,” Aliera said in a statement on Tuesday. It said plans would not be affordable if all pre-existing conditions were eligible for sharing but they “are a legitimate option for people of faith who maintain a healthy lifestyle.”

Trinity disputed the claims made by state regulators. “The vast majority of Trinity’s members around the country are very pleased and satisfied with Trinity’s health care sharing ministry and continue to choose to participate in Trinity’s ministry as a cost-effective arrangement,” it said in a statement on Tuesday.

In New Hampshire, where Trinity and Aliera are suing to block the state’s efforts to regulate their activities, a Superior Court judge in Merrimack County halted an administrative hearing to be held by regulators until their court case is resolved.

With the economic downturn’s unrelenting toll on the nation’s businesses, many Americans are expected to lose their job-based coverage in the coming months. Obamacare plans still remain too costly for some people, who look for cheaper options with much lower premiums even if they do not provide robust coverage. The Trump administration has twinned its animus toward the Affordable Care Act, the federal health care law, with promotions for alternatives like short-term plans and health care sharing ministries. Open enrollment for Obamacare plans begins on Nov. 1.

The ministry plans may seem even more attractive under a new rule proposed by the Trump administration that would give tax advantages to people buying coverage in a health care sharing ministry, said JoAnn Volk, a research professor at Georgetown University.

If the rule is finalized, people may become even more confused about whether this coverage amounts to real insurance, she said. “This could potentially exacerbate the problems we had before,” she said.

Matt Lesser, a state senator in Connecticut, said in a warning issued earlier this month by the insurance department: “I’ve personally heard from constituents who have paid for products they believed were health insurance. These reports are alarming — and consumers should be on the lookout. Many of these products claim to be ‘Health Care Sharing Ministries’ which are not insurance and may not cover needed medical care.”

Trinity and Aliera face lawsuits from consumers in four states who say they have been misled. Jay Angoff, a former federal health official and state insurance regulator who is one of the lawyers representing them, says the complaints are widespread. “We’re getting unsolicited calls from people who are saying Aliera hasn’t paid their claims in other states,” he said.

By one estimate, more than 1.5 million Americans have joined Christian groups in which they agree to share medical expenses with other members. People are attracted by prices that are far lower than the cost of traditional insurance that carries strict requirements set by the Affordable Care Act, like guaranteed coverage for pre-existing conditions.

The Christian groups can offer low rates because they are not classified as insurance, and are under no legal obligation to pay medical claims. Some people have paid hundreds of dollars a month, and then have been left with hundreds of thousands in unpaid medical bills in several states where the ministries, which are not subject to regulation as insurers, failed to follow through on pooling members’ expenses.

Aliera, which is based in Georgia, was the subject of an investigation by The Houston Chronicle. The Texas attorney general sued Aliera to stop it from offering “unregulated insurance products to the public.”

An administrative hearing for the New York case is scheduled for February. Missing From State Plans to Distribute the Coronavirus Vaccine: Money to Do It 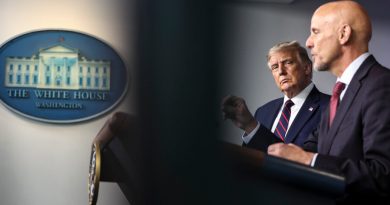