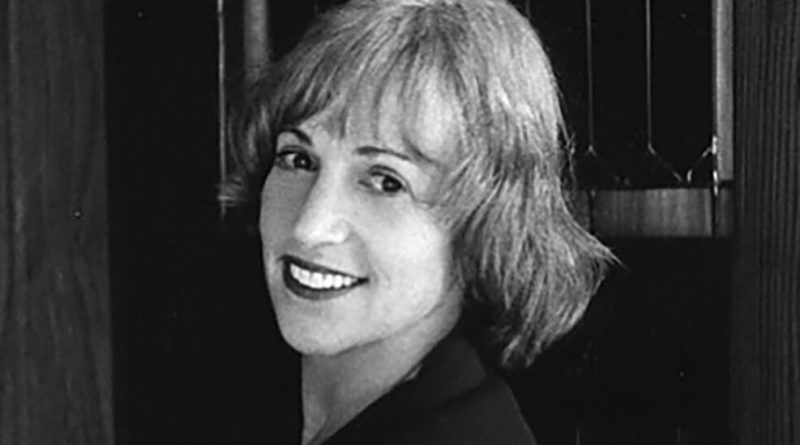 “There is a poetic truth at the heart of ‘The Obsession,’” wrote Christopher Lehmann-Haupt in his New York Times review of the book in 1981. “Eloquently written, passionate in its rhetoric and consistently absorbing, it turns an apparently trivial subject inside out to reveal unacknowledged attitudes and prejudices. We Americans probably do worry far too much about fat and its appearance. Perhaps Miss Chernin is right when she argues that the problem is not the shallowness of our perceptions, but rather, the depth of our feelings.”

Elaine Kusnitz, known as Kim, was born on May 7, 1940, in the Bronx. Her father, Paul Kusnitz, was a structural engineer educated at the Massachusetts Institute of Technology; her mother, Rose (Chernin) Kusnitz, who went by her maiden name, had graduated early from high school and worked in a factory to support her parents and sisters.

Both Kim’s parents were Russian-born and committed Marxists, and before Kim’s birth returned for a time to Russia, where Mr. Kusnitz worked on plans for the Moscow subway.

When Kim was 4, her older sister and caregiver, Nina, died of Hodgkin’s lymphoma, and Rose moved the family to Los Angeles and began working as an organizer there, championing farm workers and also housing rights for her Black and Latino neighbors.

Kim grew up attending Communist Party rallies, at first in her stroller. From a young age, she read Marx, Lenin and accounts of the trial of the Scottsboro Boys, the nine Black teenagers falsely accused of rape in Alabama. Kim fought bitterly with her mother, whom she also revered.

At the Yiddish school sponsored by a left-wing Jewish organization she briefly attended, Kim quacked like a duck when spoken to in that language. Yet when her mother was imprisoned for five months when she was 11, she was disconsolate. And when she wrote her 1983 memoir, “In My Mother’s House,” weaving her own story with her mother’s biography, she captured her mother’s distinctive, Yiddish-inflected voice, “You want to fly? Grow wings. You don’t like the way things are? Tell a story.” Being Thankful and Hopeful in This Weird and Terrible Year