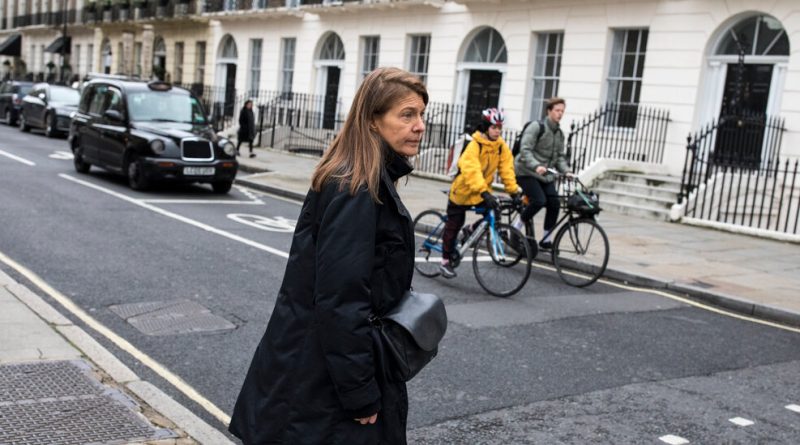 Vaccine hesitancy is nothing new. The first anti-vaccine league group appeared in Britain in the 1850s, when the government tried to make smallpox vaccination mandatory. Most famously, in 1998, Andrew Wakefield a physician who subsequently lost his medical license, published a widely shared study that falsely claimed a link between autism and the vaccine for measles, mumps and rubella vaccine. The paper was retracted 12 years later, but not before immunization rates in some countries dropped sharply.

Social media, the rise of anti-globalization sentiment and an erosion of the public’s trust have amplified the problem. One reason vaccines are so fraught, Dr. Larson notes, is because they touch every person on the planet. They have been invented by scientists who speak in jargon that many people don’t understand, are sold by drug companies that engender little faith and are pushed by governments that people trust even less.

At the same time, she writes in her book, vaccines represent “one of the biggest worldwide social experiments in collectivism and cooperation in modern times.” Shoring them up, she adds, serves “as a sort of soft diplomacy to keep at least a fundamental level of global cooperation alive and well.”

To fix a problem, one must first know the magnitude of it. To that end, Dr. Larson and her team have spent a decade developing metrics, documenting stories of vaccines and broken trust, collecting data and doing academic research around what drives and undermines vaccine uptake.

Their research has highlighted the fact that vaccine hesitancy is often a matter of emotion, something the rest of the medical community has been slow to recognize. In 2019, the W.H.O. labeled vaccine hesitancy a top 10 global health risk, a degree of recognition that Dr. Larson would not have anticipated a decade earlier.

And yet, Dr. Larson does not feel that the health community has risen to meet the moment. “We need to be way ahead of where we are,” she said more recently on the phone, and described the funding for developing strategies to build confidence as “abysmal.”

“We need to focus on the tipping point issue, because we are barely getting the public to herd immunity. The global trend in vaccine uptake is plateauing and in some places declining. If we don’t get on it now, because we didn’t get on it yesterday, and Covid is making it worse, we will be in a mess. Time is running out.”