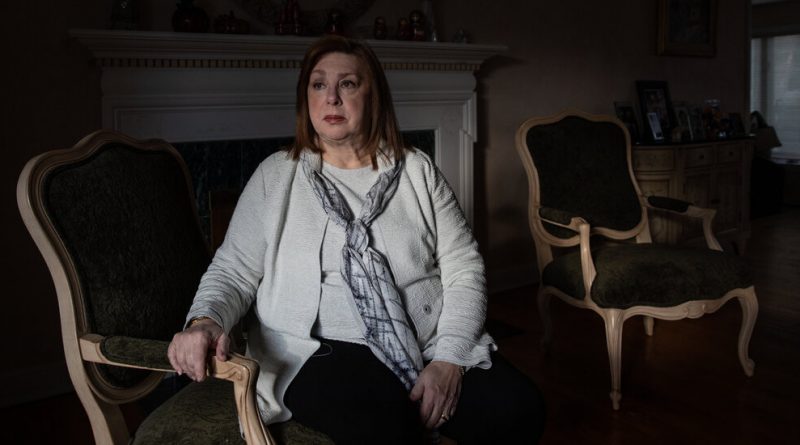 In an interview four years ago, Mr. Pope noted that nobody at that point had received compensation from any “wrongful life” suit. Since then, several plaintiffs have received hefty payments, and courts have weighed in as well.

In Georgia, Jacqueline Alicea won a $1 million settlement from Doctors Hospital of Augusta and a surgeon there (from their insurers, more accurately). They had placed her 91-year-old grandmother on a ventilator, disregarding both Ms. Alicea’s instructions as her grandmother’s health care proxy and her grandmother’s advance directive. That meant Ms. Alicea had to eventually order that life support be removed, a wrenching decision.

Settlement amounts often remain confidential, but “we wanted this settlement to be shouted from the mountaintops,” her lawyer, Harry Revell, said. “We wanted it to have a deterrent effect on health care providers who think this isn’t important.”

The Alicea case, already being cited in other lawsuits, may have an impact because after the trial court denied a motion to dismiss it, the state’s Court of Appeals and its Supreme Court both ruled that the suit could proceed. The parties settled on the eve of a trial in 2017.

In Montana, a jury delivered what is believed to be the first verdict in a wrongful life case, awarding $209,000 in medical costs and $200,000 for “mental and physical pain and suffering” to the estate of Rodney Knoepfle in 2019.

Debilitated by many illnesses, Mr. Knoepfle had a do-not-resuscitate order and a POLST form in his records at St. Peter’s Health, Helena’s largest hospital. “He’d suffered more pain than anyone should in a lifetime and was comfortable with going, if it was his time to go,” said Ben Snipes, one of his lawyers.

But a medical team resuscitated Mr. Knoepfle — twice. Tethered to an oxygen tank, he lived another two years before dying at age 69. “The last few months, he was almost incoherent with pain, living in a hospital bed, getting morphine crushed into his pudding,” Mr. Snipes said. 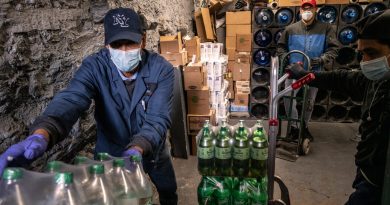 The Elderly vs. Essential Workers: Who Should Get the Coronavirus Vaccine First?

For Canadian sex workers, CERB was a lifeline — if they could get it