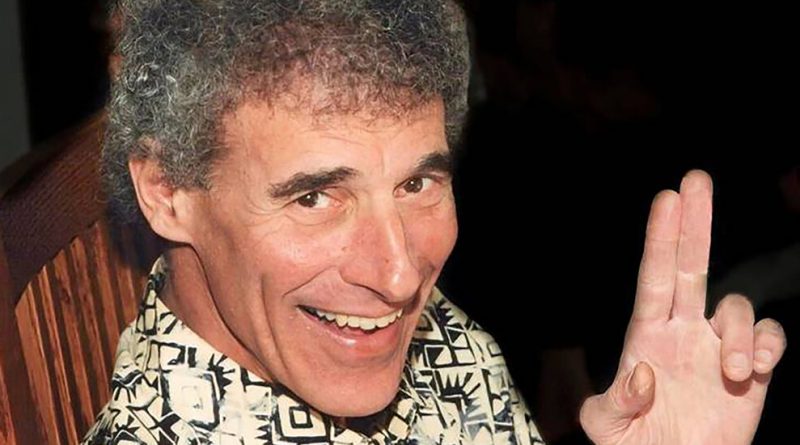 He was badly injured in a biking accident shortly after he relocated to New Jersey for a new job heading up an H.I.V./AIDS research team for Roche Pharmaceuticals.

“He had two real loves in life, the outdoors and cooking,” Dr. Sprott said in an interview. Dr. Davidson honed his culinary skills by trying every recipe in the 24-volume “Time-Life Foods of the World” cookbook collection.

For the past 10 years, he required round-the-clock home care. “He drove his aides crazy, telling them how to cook, but they could never do it like he did,” Dr. Sprott said. A lover of jazz and the blues, Dr. Davidson played the saxophone.

Michael Davidson was born on April 8, 1943, in Greensburg, Pa., outside of Pittsburgh, to Peter and Selma Davidson, who owned a men’s clothing store in Greensburg and later in Meadville, in northwest Pennsylvania, where Dr. Davidson grew up. His older sister, Paula, a nurse, died at a young age.

He earned a degree in biology in 1965 at Franklin and Marshall College in Lancaster, Pa., and received his medical degree from the University of Pittsburgh School of Medicine in 1969. He spent a summer while in medical school on a Navajo reservation studying the high prevalence of gallstones among the people there, Dr. Thomas Welty, a friend and medical school classmate, said. The experience inspired Dr. Davidson to work with Indigenous people in Alaska, he said.

Dr. Davidson completed his internal medicine training at George Washington and Georgetown universities, and had a fellowship in infectious disease at the University of New Mexico, where he later taught while running a private practice in internal medicine. He earned a master’s degree in public health in 1983 and, in 1999, a doctorate in clinical epidemiology from Johns Hopkins University. He also taught at the biomedical program at the University of Alaska.

Dr. Davidson had no immediate survivors.