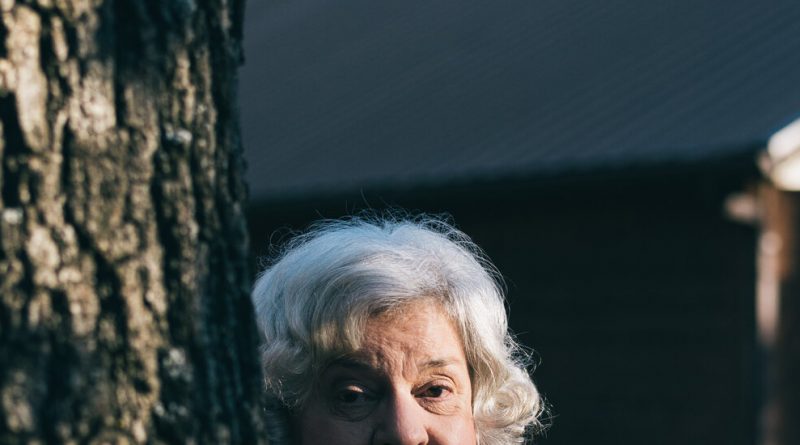 The initial polio vaccine rollout did not go smoothly. Within a month, six cases of polio had been linked to a vaccine manufactured by Cutter Laboratories in Berkeley, Calif. It was soon discovered that Cutter had failed to completely kill the virus in some vaccine batches, a mistake that caused more than 200 polio cases and 11 deaths. The surgeon general asked Cutter to issue a recall, and distribution ground to a halt.

Months later, in the summer and fall of 1955, Boston was hit by a polio outbreak, and Ellen Goodman, then 6 years old, became sick. “I remember being in bed, and I felt this electric current going up and down my arms and legs,” she said. “Then I went to move and my left leg was numb.”

Decades later, Ms. Goodman, 71, suffers post-polio syndrome, with symptoms including chronic fatigue and difficulty walking. “My life has been defined by this disease,” she said. “To think it could have been avoided.”

The vaccine program restarted months later, and polio cases fell sharply. Elvis Presley agreed to be vaccinated on national television to build public confidence in the shot. But the disease didn’t disappear. U.S. case counts rose again beginning in 1958, especially in urban areas. The country’s last case from community spread was recorded in 1979. Though two strains of polio have been eradicated, a third remains and still circulates in Afghanistan and Pakistan.

For those scarred by memories of the polio epidemic, a vaccine against Covid can’t arrive soon enough. Many older Americans, particularly vulnerable to the disease, have been shut in and separated from their children and grandchildren for much of this year.

Ms. Norville hasn’t left her home since February and is eagerly waiting for a shot. “My son said, ‘If I could, I would bring you the vaccine today.’”

For the Salk family, the relief is accompanied by a sense of pride, given their father’s role in advancing scientific understanding of immunization. But the sons are also worried about opposition to inoculation against any disease.

Coronavirus: What’s happening in Canada around the world on Thursday

An unprecedented 46 people die of COVID-19 in B.C. over the weekend, health officials announce