Countries straining to contain a second wave of COVID-19 are turning to faster, cheaper but less accurate tests to avoid the delays and shortages that have plagued efforts to quickly diagnose and trace those infected.

Germany, where infections jumped by 4,122 on Tuesday to reach 329,453 cases in total, has secured nine million so-called antigen tests per month that can deliver a result in minutes and cost about $7.75 each. That would, in theory, cover more than 10 per cent of the population.

The United States and Canada are also buying millions of tests, as is Italy, whose recent tender for five million tests attracted offers from 35 companies. Switzerland, where new COVID-19 cases are at record levels, is considering adding the tests to its nationwide screening strategy.

PCR tests detect genetic material in the virus while antigen tests detect proteins on the virus’s surface, though both are meant to pick up active infections. Another type of test, for antibodies the body produces in response to an infection, can help tell if somebody has had COVID-19 in the past.

Like PCR tests, antigen tests require an uncomfortable nasal swab. They can also produce more “false negatives,” prompting some experts to recommend they only be used in a pinch.

WATCH | Is Canada on the wrong track with COVID-19 testing? 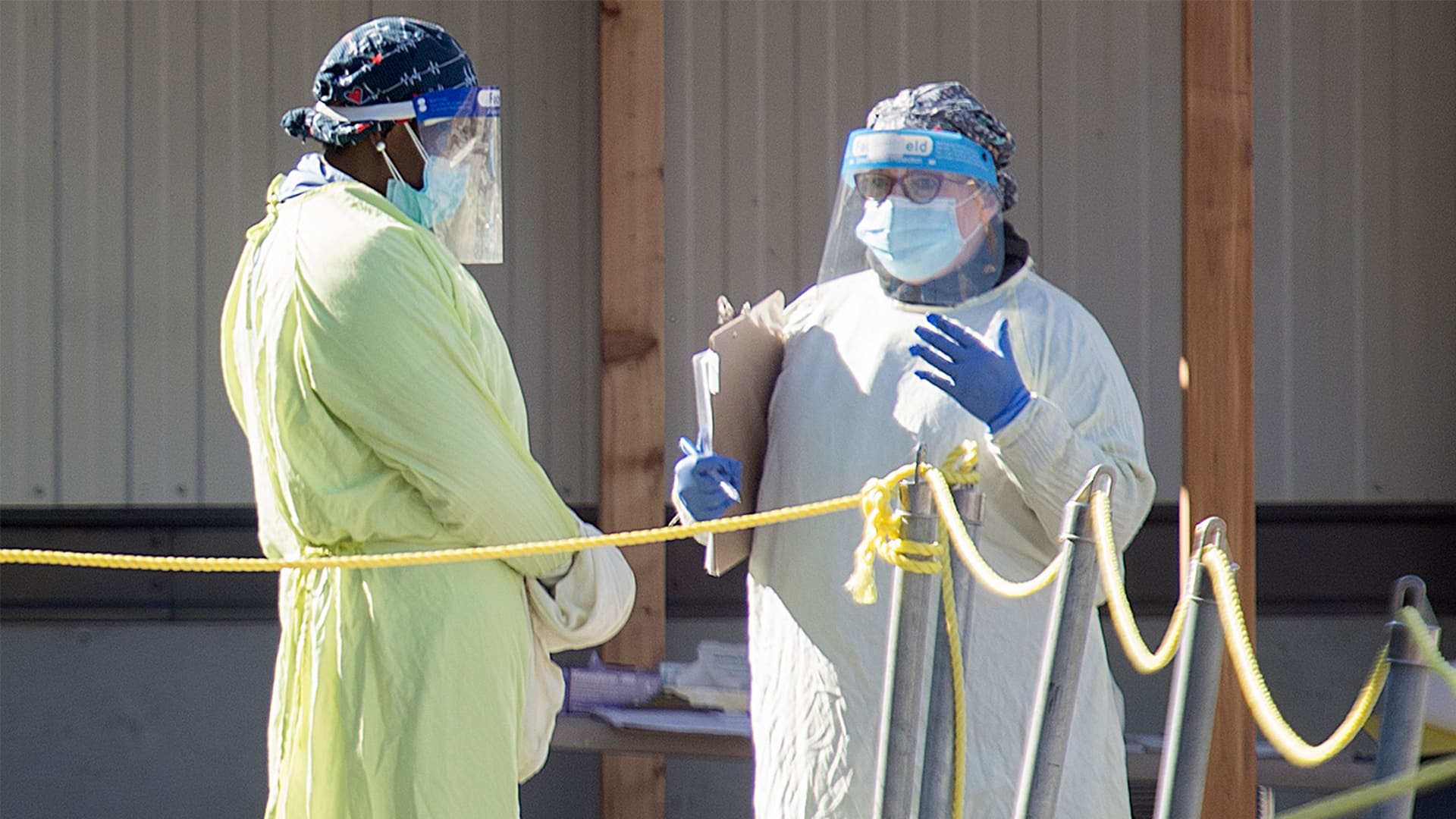 There is a growing push to have Canada focus on COVID-19 tests that detect who is contagious rather than who is positive for the virus. These tests are available elsewhere in the world, cheaper and can be done at home, but they aren’t approved in Canada. 6:05

The World Health Organization (WHO) reported more than two million new cases last week, bringing the total worldwide to 37 million, with more than one million deaths from COVID-19.

No test, no flight

Krause said low-priority patients — those without symptoms — could initially be screened with antigen tests, leaving the more accurate PCR tests for those showing signs of the disease.

But the pandemic’s vast scale has strained the ability of countries to test all of their citizens, making it difficult to track the twisting paths of infection comprehensively and prevent a resurgence.

In the United States, for example, reliance on automated PCR machinery over the summer left many patients frustrated as they waited for a week or more for results.

France does over a million tests a week, but its free-for-all testing policy has led to long queues and delays in results, prompting French researchers to come up with a test they say can produce results in 40 minutes without using a swab.

Italy is doing between 800,000 and 840,000 tests a week, more than double April’s levels, according to the Ministry of Health. But a government adviser, University of Padua microbiology professor Andrea Crisanti, said the country needs two million tests a week to really get on top of the virus.

In the Netherlands, where infection rates are among Europe’s highest, the government has been scrambling to expand weekly testing and lab capacity to 385,000 tests by next week, up from 280,000 currently. The target is nearly half a million tests a week by December and just under 600,000 by February.

But some people have been waiting days for a test. Authorities blame overwhelming demand from those without clear symptoms for clogging up the system.

In response, rapid antigen tests have been restricted to health workers and teachers, while others go on a waiting list.

The various hitches highlight a conundrum for governments: how to get people back to work while tracing the virus within the population quickly — without running out of supplies.

Siemens Healthineers, which on Wednesday announced the launch of a rapid antigen test kit in Europe that can deliver a result in 15 minutes, said the volumes of such diagnostic tests being circulated globally now are “at the limits” of what manufacturers can supply.

Swiss diagnostics maker Roche announced plans on Tuesday to launch a new antigen test by the end of the year. Its fully automated systems can provide a result in 18 minutes and a single lab machine can process 300 tests an hour.

By early 2021, the Basel-based company said it could make some 50 million of the new tests a month, on top of the rapid point-of-care tests it already sells.

Roche said the test could be deployed in places such as nursing homes or hospitals, where speedy results could thwart a potentially lethal outbreak.

Expert opinion, however, on just how to use antigen tests is evolving and remains the subject of debate.

Switzerland, where reported new infections spiked to 2,823 cases on Wednesday from as low as three per day in June, is only now validating the accuracy of the rapid tests.

“Deployment of the rapid tests — where it makes sense — will be integrated into our testing strategy,” a spokesperson for the Swiss health ministry said. “We’ll update our testing recommendations in November.”

Sandra Ciesek, director of the Institute of Medical Virology at the University Clinic in Frankfurt, Germany said rapid antigen tests could be an option for asymptomatic people planning to visit elderly patients at nursing homes.

But people should refrain from using them as a definitive substitute to judge their infection status.

“The PCR test remains the gold standard,” Ciesek said. “An antigen test should only be used as an alternative if PCR is not possible in a timely manner.” 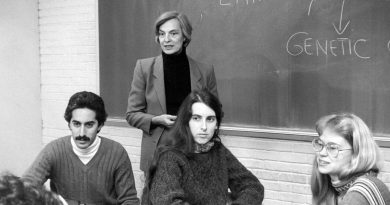