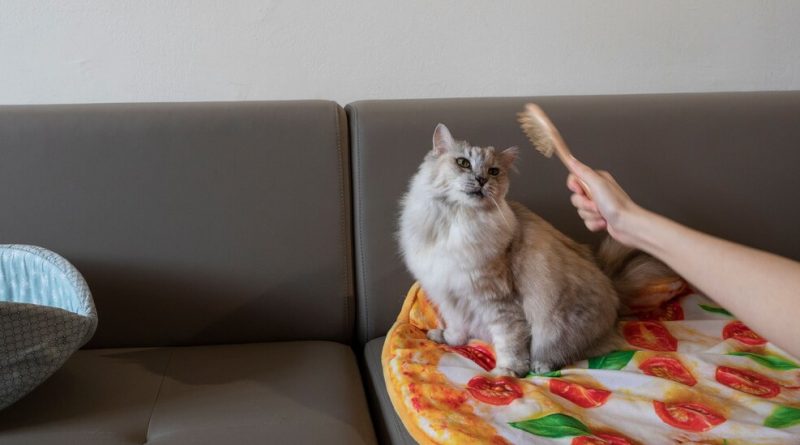 Also, outside a lab, infection depends mainly on breathing in viral particles from an infected person and normal contact doesn’t necessarily translate into infection for animals. Ferrets have been shown in the laboratory to be susceptible to infection with the virus, and to spread it to other ferrets.

But scientists at Tufts reported, in a paper that has yet to be peer- reviewed, that in one house with 29 pet ferrets and two humans with Covid not one ferret became infected with the virus.

The 29 ferrets roamed freely in the house, and both human adults were ill enough with Covid to show symptoms, so there was ample opportunity for infection. Kaitlin Sawatzki, a virologist at Tufts University and one of the authors of the ferret paper, said, “Isn’t that incredible? It was a beautiful natural experiment.”

The researchers concluded that there could be genetic barriers to infection that are overcome in a lab with concentrated doses of virus. Minks, which are in the same family as ferrets, appear to be very easily infected, and to get sick from the disease. Researchers have also reported transmission from animals to humans at mink farms in the Netherlands in a paper not yet peer-reviewed. Dr. Sawatzki said the paper showed “very strong evidence of multiple, independent mink-to-human transmission events.”

The Colorado State researchers advise keeping cats indoors, particularly if a human in a household has become infected, because they could spread it to other cats. Also, if a person with Covid needs to be admitted to a hospital and has pet cats, Dr. Porter suggested, the cat’s caretakers should know to observe social distancing as they would with a person.

The infected cats that showed immunity, Dr. Bosco-Lauth said, were animals that were infected by contact with other cats, not by pipette. And, she said, the immune response was stronger than in some other laboratory animals, although how long that protection might last is completely unknown. 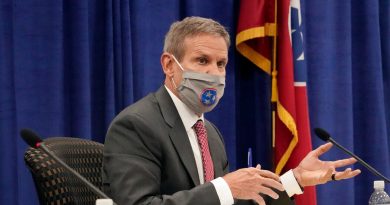