A wrongful death lawsuit has been filed over the drowning of Glee star Naya Rivera, who died this summer while boating with her 4-year-old son on a California lake.

The suit, filed Tuesday, blames Ventura County and managers of Lake Piru for her accidental death on July 8 at the lake northwest of Los Angeles. It was filed on behalf of her son, Josey Hollis Dorsey, and her estate by Ryan Dorsey — Rivera’s ex-husband and Josey’s father and guardian.

Rivera, 33, had rented a pontoon boat on the lake. Her son was found sleeping and alone on the drifting boat later that afternoon.

Rivera’s body was found floating in a 30-foot-deep area of the lake five days later. The Ventura County Sheriff’s Office said Rivera’s body was most likely trapped in thick vegetation underwater for several days before floating to the top.

An autopsy report said Rivera was a good swimmer and listed her death as an accident. 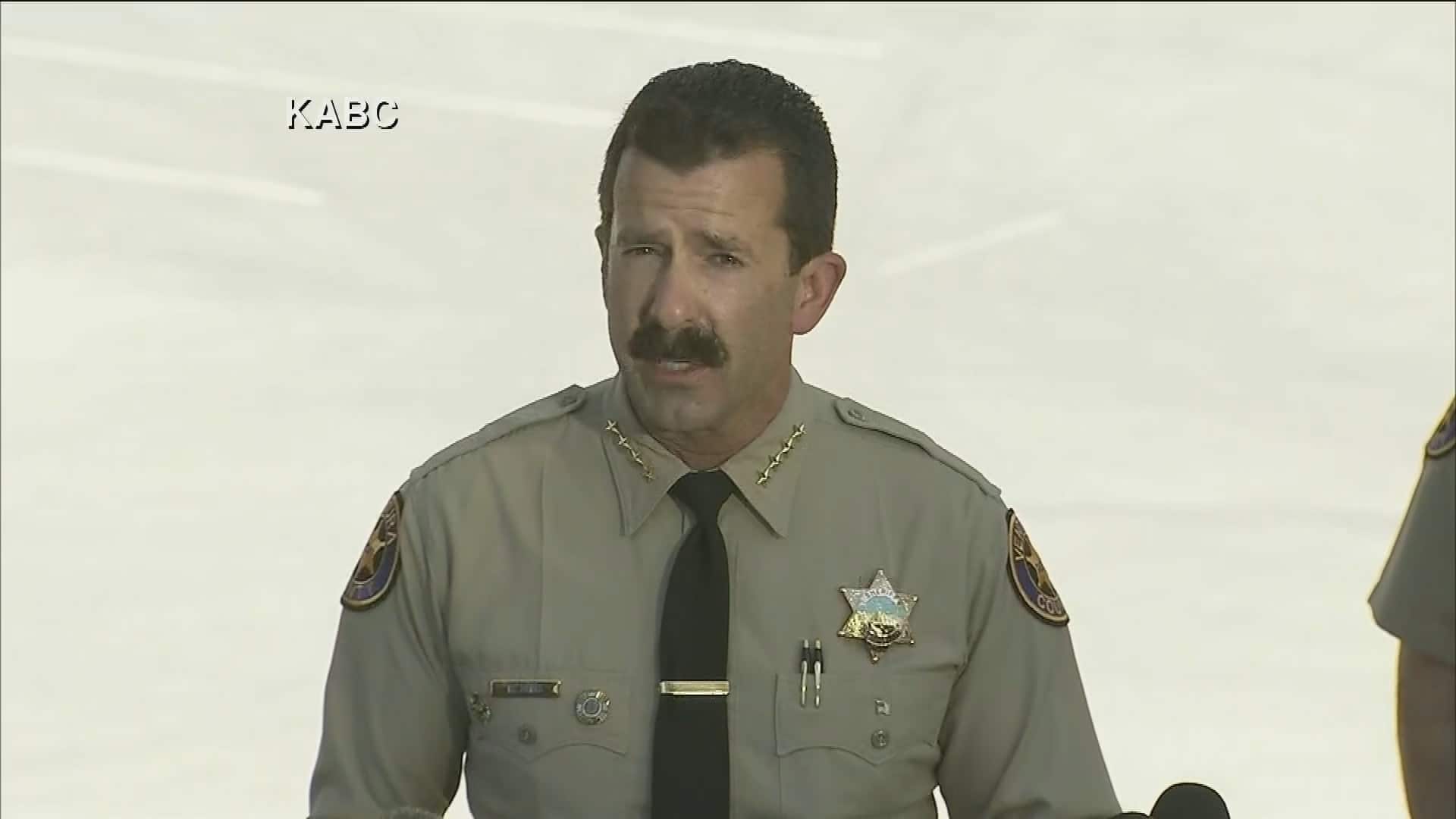 Authorities in Ventura County, Calif., say they believe Glee star Naya Rivera drowned during a boating trip with her four-year-old son on Lake Piru. They say there is no indication of foul play or suicide and the body has been taken to the coroner’s office for positive identification. 1:17

But the lawsuit said negligence was involved. It said the pontoon boat lacked a safely accessible ladder, radio, rope, anchor or other equipment to keep swimmers from being separated from the boat.

It also didn’t have a life preserver or other flotation or lifesaving devices, according to the suit.

The man who rented Rivera the boat has said she declined a life vest, but he put one on board anyway.

The suit also said there weren’t any signs in the area warning “of the lake’s strong currents, low visibility, high winds” and other dangers even though at least 26 people have drowned there since the lake opened in 1959.

“While Naya and Josey were swimming, the boat started to be carried away — likely by the current and wind, which gusted up to 21 mph [about 33 km/h] that afternoon,” according to the lawsuit.

Inaccurate reports had said that Rivera boosted the boy back aboard the boat but he managed to get aboard by himself, according to the suit.

The boy heard Rivera cry for help as she struggled to get back to the boat before she disappeared, the suit said.

Rivera may not have known that her son had made it to the boat “but she surely knew that she was dying and would not make it back to her son,” the suit contends.

A call seeking comment from Ventura County wasn’t immediately returned Wednesday night. A county spokesperson declined to comment to Fox News, saying the county hadn’t been served with the lawsuit.

Juno Awards push event to May due to COVID-19 pandemic