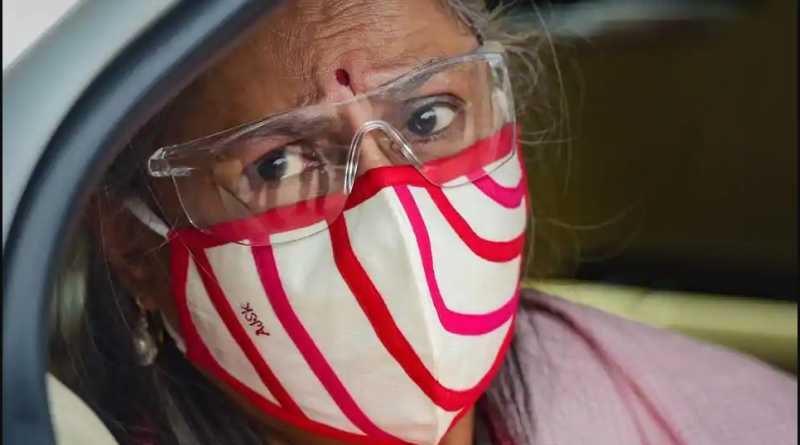 Telangana BJP leader Krishna Sagar Rao has attacked Jaya Bachchan’s speech in defence of the film industry, terming it ‘irresponsible’. He also asked whom she was trying to ‘protect’.

The BJP leader further questioned to whom the veteran actor was trying to “protect”. “MP Jaya Bachchan has exhibited her irresponsibility as a parliamentarian. She sounded like a full-blown hypocrite today in Rajya Sabha. She has not condemned the drug menace, which is destroying the lives of young people across India, including young actors in her own film industry. She has not condemned drug dependence, addiction, and peddling by young actors in Bollywood, Tollywood, Sandalwood, whose names were recently released by Narcotics Control Bureau (NCB), and some are even arrested. It is shocking, that she is giving notice in Rajya Sabha over a conspiracy to defame Bollywood. Her statement and posturing are quite shallow and shameful,” he said, as per the BJP media statement.

“I wish to ask MP Jaya Bachchan what and who is she trying to protect? Is this what, the acclaimed member from the first family of Bollywood be doing? Shouldn’t she be instead of seeking the Central government’s support for completely demolishing the drug mafia in Bollywood? MP Jaya Bachchan’s notice and statement in Rajya Sabha today once again exposes the irresponsibility, prejudice, and selfishness of even the senior block of Bollywood actors, who otherwise act as gatekeepers of ethics, morals, and values,” he added.

Jaya, on Tuesday, had given zero hour notice in the Upper House over an alleged conspiracy to defame the film industry. “People in the entertainment industry are being flogged by social media. People who made their names in the industry have called it a gutter. I completely disagree. I hope that the government tells such people not to use this kind of language,” she said in Parliament.

“Just because there are some people, you can’t tarnish the image of the entire industry. I am ashamed that yesterday one of our members in Lok Sabha, who is from the film industry, spoke against it. It is a shame,” Bachchan added.

This comes at the time when the NCB had held six men in a drug case in connection with actor Sushant Singh Rajput’s death.