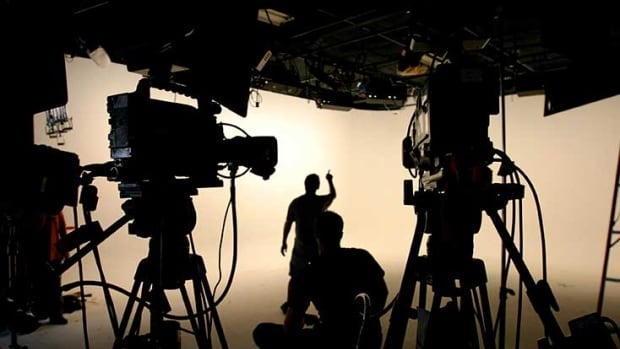 
A backlog of COVID-19 testing has paused U.S. television productions across Vancouver, just as they were ramping back up, CBC News has confirmed.

The Mysterious Benedict Society, Big Sky, Mighty Ducks and A Million Little Things are on hiatus, and nobody who spoke to CBC was sure when they could restart.

In total, at least 11 U.S. network series — produced by CBS, Warner Brothers, Disney and ABC — are on hold according to the trade publications Variety and the Hollywood Reporter, where the story was first reported.

Netflix’s Maid and ABC’s The Good Doctor, may also be affected.

The productions are required, under union contracts, to test all cast and crew two to three times a week, and to have the results within 72 hours. They’re currently taking a week or longer, CBC News confirmed.

That’s a problem in the Lower Mainland, where the main lab — LifeLabs — is becoming overwhelmed by tests sent by the province, which uses private labs when its own testing capacity is exceeded.

And tests from the province take priority.

Creative B.C., an independent non-profit group that supports film, television, music and publishing, said that it is working with the government to address the situation.

“We understand there are challenges with testing capacity and parties are working to manage the volume. We understand the situation is temporary,” wrote Karin Watson, director of business operations for Creative B.C.

A spokesperson for the International Alliance of Theatrical Stage Employees, said that the hope is that the situation is temporary and testing will be returned to a 48-hour turnaround soon, but it’s unclear how that will be achieved.

Studies of the diagnostic testing sector in B.C. highlighted a need for competition and more capacity before the pandemic.

According to a 2012 report that explored the “overburdened” lab system in the province, there has long been a lack of capacity and a call from the medical community to ensure multiple private laboratories, as opposed to a single provider.

“Given the increasing budgetary pressure on government, meeting patient demand for laboratory services will be difficult within the status quo,” Secor Consultants wrote in its Options for Laboratory Transformation report seven years ago.

In 2013, the Competition Bureau of Canada approved the merger of LifeLabs and B.C. Biomedical.

Indian cinemas reboot after months of blackout from virus