For many, it’s not Christmas without the dance of Clara, Uncle Drosselmeyer, the Sugar Plum Fairy, the Mouse King and, of course, the Nutcracker Prince.

But this year the coronavirus pandemic has cancelled performances of The Nutcracker around the U.S. and Canada, eliminating a major and reliable source of revenue for dance companies already reeling financially following the essential shutdown of their industry.

“This is an incredibly devastating situation for the arts and in particular for organizations like ours that rely on ticket sales from the Nutcracker to fund so many of our initiatives,” said Sue Porter, executive director of BalletMet in Columbus, Ohio.

The Nutcracker typically provides about $1.4 million US of the company’s $2 million US in annual ticket sales, against a $7 million US budget. That money goes to school programing and financial aid for dance class students, Porter said. It’s the first year since 1977 that the company isn’t staging the ballet in Ohio’s capital.

Children often enroll in classes for the chance to dance in the performances as mice, young partygoers and angels, among other supporting roles. For adults, the shows are sometimes their initial experience watching live dance.

“It tends to be the first ballet that people see, the first time they experience attending a production, that thrill when the curtain goes up, the hush of the crowd,” said Max Hodges, executive director of the Boston Ballet. “So for that reason it’s a key part of the pipeline in welcoming audiences into the art form.”

After deciding to cancel this year’s live performances, the Boston Ballet will use archived footage of past performances for a one-hour version to be shown on television in New England. The annual $8 million US in Nutcracker ticket sales accounts for about 20 per cent of the company’s annual budget.

The pandemic has cost the arts and entertainment industry about 1.4 million jobs and $42.5 billion US nationally, according to an August analysis by the Brookings Institution.

The economic vulnerability inherent in arts organizations is exacerbated when they rely on a major seasonal event — like The Nutcracker — for large portions of revenue, said Amir Pasic, dean of the School of Philanthropy at Indiana University-Purdue University Indianapolis.

One silver lining is the opportunity for organizations to improve their online offerings, which could also help open up markets to younger consumers, he said.

That’s the case in Toronto, where the National Ballet of Canada is contemplating future hybrid programming that offers tickets for in-person Nutcracker performances and less expensive tickets for those who want to watch it online. The company canceled its Nutcracker in August.

“We’re going to build into our model regular capture of content to build a more robust catalogue,” said executive director Barry Hughson. “So when we face this at some point in future — hopefully a long way away in the future — we will have solved that part of this equation.”

National Ballet of Canada cancels The Nutcracker for the first time since 1955. Protection of audiences and artists during pandemic is ‘foremost priority,’ organizers say. https://t.co/cOiKhVoUhh

The cost of the digital equipment needed to record broadcast quality performances has been a sticking point for companies in the past, said Amy Fitterer, executive director of Dance/USA, a dance service and advocacy organization. Now, companies are working on ways to access such equipment to prepare for a hybrid future of performances, she said.

Making it through this season is tough enough, but “if this goes beyond next year, then I think we’ve got some serious issues to attend to,” said Jeffrey Bentley, the Kansas City Ballet’s executive director.

WATCH | Is the future of performance online or at a distance?: 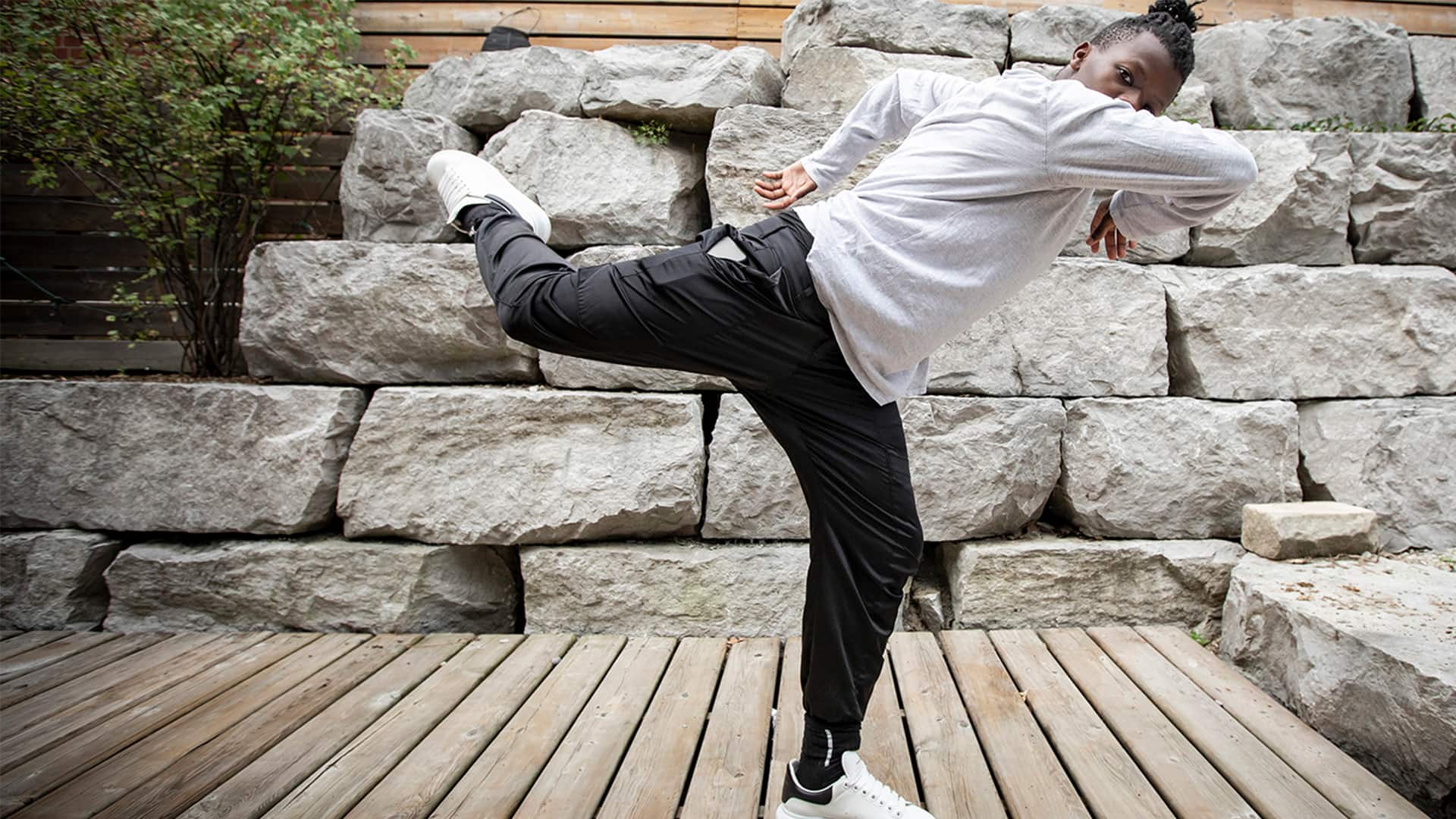 With clubs, concert halls and theatres mostly closed because of the COVID-19 pandemic, artists are finding ways to connect with audiences. But is the future of performance online or at a distance? 10:15

Still others are proceeding, for now, with plans for live performances. The Eugene Ballet in Oregon cancelled its normal four-state tour but expanded its stage offerings from four to 10 performances, with a socially distanced audience of 500 in a 2,500-seat auditorium. The company is shortening performances to 70 minutes, reducing the number of student participants and going without a live orchestra.

“We’re just all trying to be resilient, and our dancers are champing at the bit to get in the studio and start rehearsing things,” said Eugene Ballet artistic director Toni Pimble.

Of the 50 dance companies with the largest annual expenses surveyed by the Dance Data Project, only eight were proceeding with in-person performances. Others either cancelled, planned to offer streaming versions or still haven’t made an announcement.

In Fort Worth, the cancellation of the Texas Ballet Theater’s Nutcracker meant the loss of about $2 million US in ticket sales. It was also a personal blow to 16-year-old Micah Sparrow, who would have danced roles as a rat and a cook, the third time she would have performed in the show.

“It really gives me a sense of purpose around the Christmas season just to make magic for the audience and for everyone who watches it,” Sparrow said. “I’m really going to miss it.”

Here is the Canada Reads 2021 longlist