Move over, Baby Yoda, Appa has landed in the Star Wars universe.

Kim’s Convenience star Paul Sun-Hyung Lee has moved from his role behind the counter to a galaxy far, far away — specifically, the galaxy of The Mandalorian.

The Disney Plus show premiered the second episode of its second season on Friday, with Lee playing fighter pilot Carson Teva.

Lee has worked as an actor — both on stage and screen — for decades, most recently earning two consecutive Canadian Screen Awards for his portrayal of family patriarch Appa on CBC’s Kim’s Convenience.

Outside his work as an actor Lee is an avid cosplayer, known for the intricate costumes and props he creates for characters from Star Wars and Ghostbusters films.

Lee’s appearance on the Star Wars series led to a flurry of responses from fans and co-workers. Fellow Kim’s Convenience actors Simu Liu and Andrew Phung both tweeted their congratulations.

Today is a very special day because one of my best friends, Calgary’s own, and Canada’s Appa, @bitterasiandude joins the @themandalorian and Star Wars universe!!! If you know him, you know this is a dream come true and I couldn’t be more proud. ❤️ #proudofpaul pic.twitter.com/2n5KAArRrt

Lee says his journey to Star Wars started in 2018 when he bumped into Deborah Chow, an old friend from his days working at Toronto’s Factory Theatre. He and the cast of Kim’s were in L.A. for a celebration of Asians in the media.

Chow mentioned she was shooting a show called The Mandalorian and told Lee that Dave Filoni, the executive producer, happened to be a fan of Kim’s and wanted to write him a part.

Lee eventually learned he would be playing a new republic pilot who crosses paths with the titular bounty hunter.

His hobby of making costumes turned out to be useful. During the fitting, members of the wardrobe department were struggling with how to attach an ejection harness when Lee intervened.

“I said, ‘If you guys don’t mind, I’ve actually built this costume and I have on my phone meticulously curated photos of how it works.'” Then the cosplay hobbyist showed the wardrobe experts how to buckle the harness.

WATCH | How Paul Sun-Hyung Lee found his way to The Mandalorian: 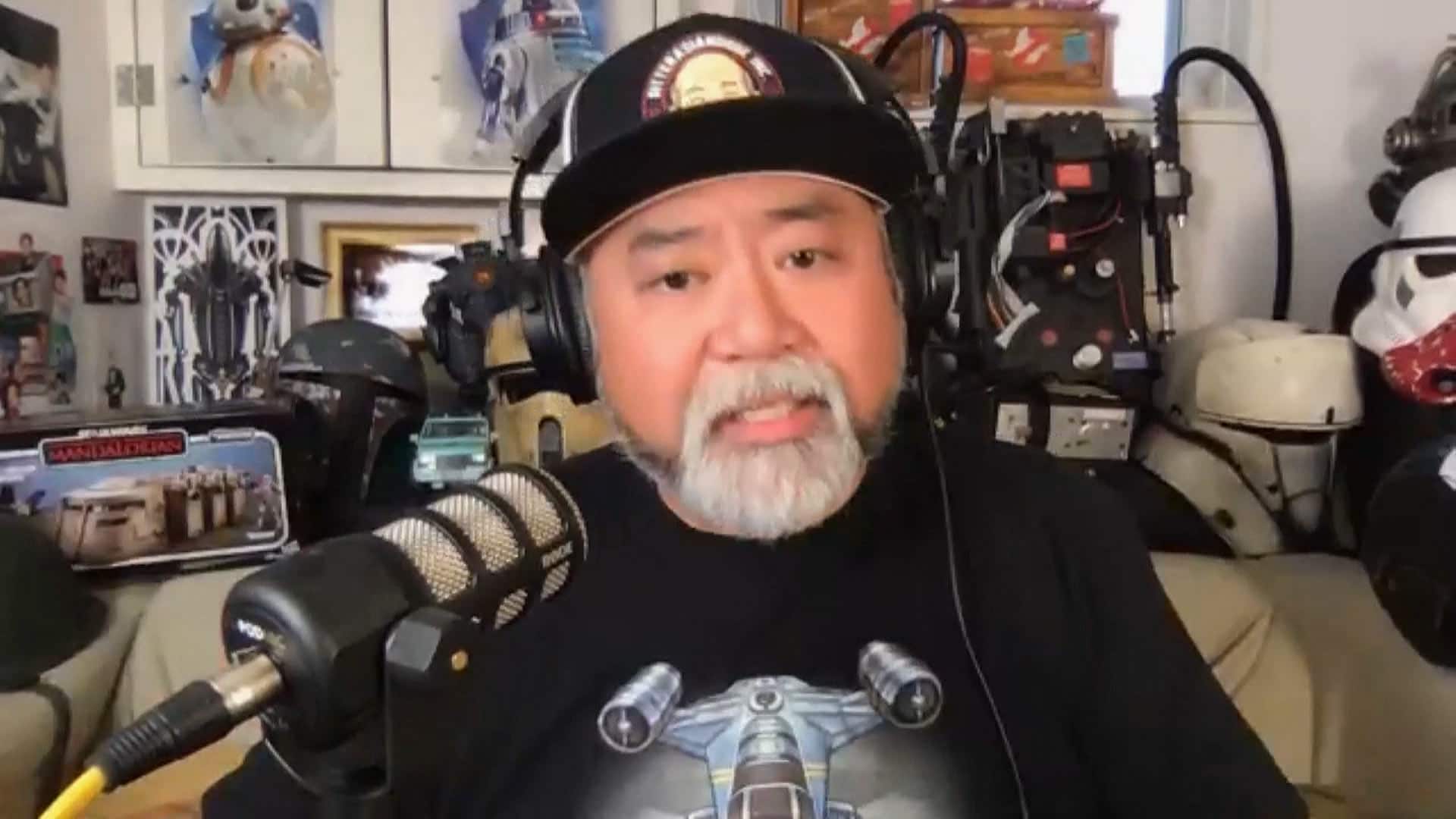 Actor Paul Sun-Hyung Lee describes how a chance meeting with a friend from his theatre days introduced him to Dave Filoni, the executive producer of The Mandalorian. 1:28

But nothing prepared Lee for what came next. The wardrobe department wanted a photo of him in costume but his helmet was still being painted, so they took out a prop from the original Star Wars film.

Lee says recognized the helmet the moment they uncovered it.

So Lee, a lifelong Star Wars fan, placed the helmet belonging to Biggs Darklighter, a minor character from the original 1977 film, on his head and started to cry.

“Because this is one of the first movies I remember seeing with my dad, with my sister — and I was not expecting to hold, let alone wear a piece of my history on my head.”

Then, in February, the day finally arrived as Lee traveled to a studio in Los Angeles to film the episode. There he was, sitting in the cockpit of an X-Wing fighter, repurposed from the 2016 Star Wars film Rogue One, in full rebel pilot gear. Using LED screens to project the environment around him, Lee sat in the rocking spacecraft as the simulated star field swam above.

“I was five years old again,” he said. “I got transported to that galaxy far, far away, [I’ve spent] my entire life watching the movies. To finally be there, to be sitting there, didn’t want to leave.” 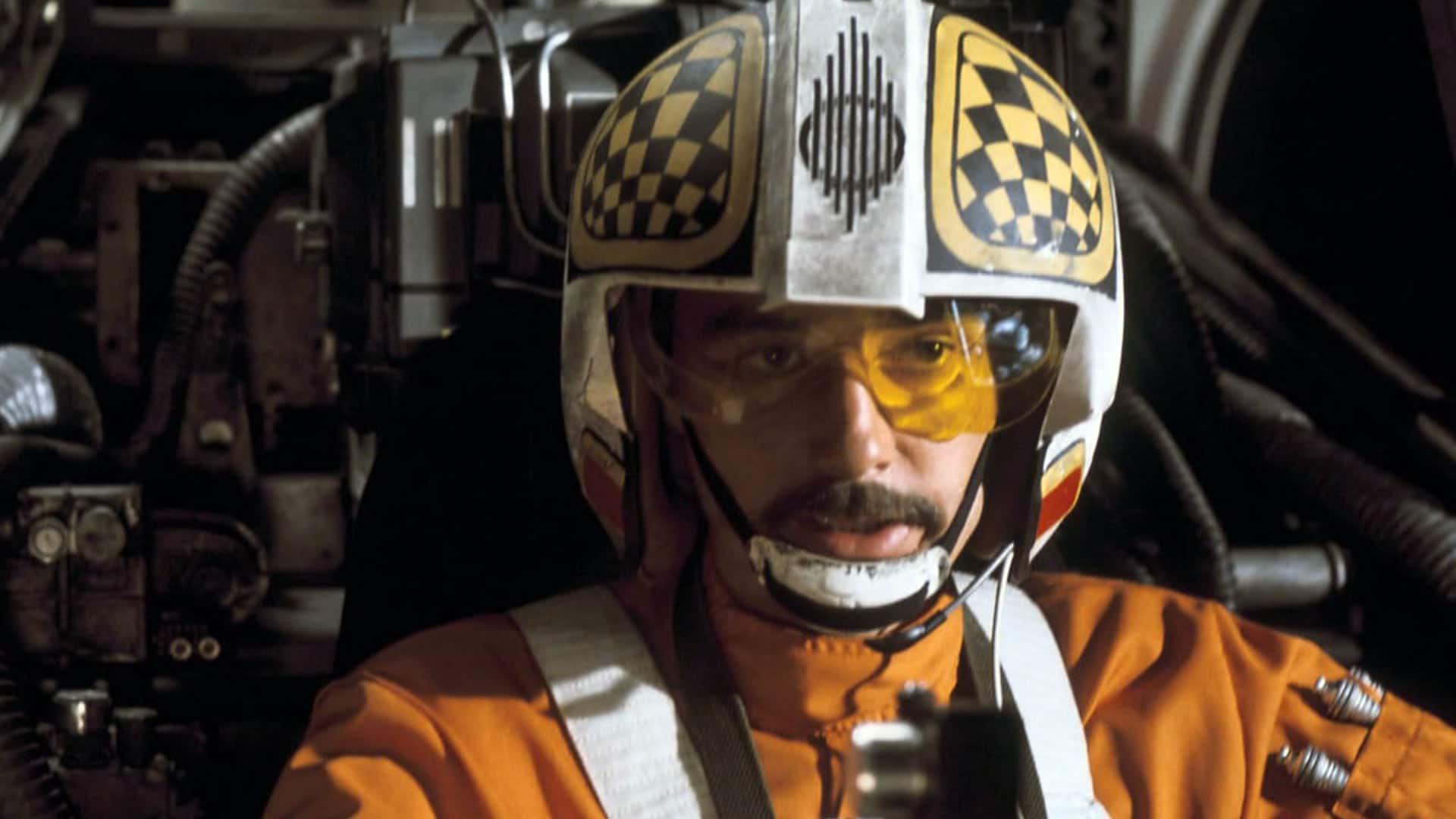 Paul Sun-Hyung Lee explains an emotional moment during the fitting for his role on The Mandalorian. 1:01

For Lee, it isn’t just about being a part of the films that inspired him, but how his inclusion could inspire others. As a young, Korean-Canadian Star Wars fan, he says he was frustrated there wasn’t anybody who looked like him in the movies. “We are expecting a galaxy for crying out loud,” he said, “There should be room for infinite combinations.”

Lee says Star Wars has always been about hope and doing the right thing. He’s been encouraged by the franchise’s more inclusive casting and he’s happy to play a role.

“A Korean-Canadian in the Star Wars universe gives hope to a lot of people that dreams do come true. That this is attainable. That’s Star Wars in a nutshell for me.” 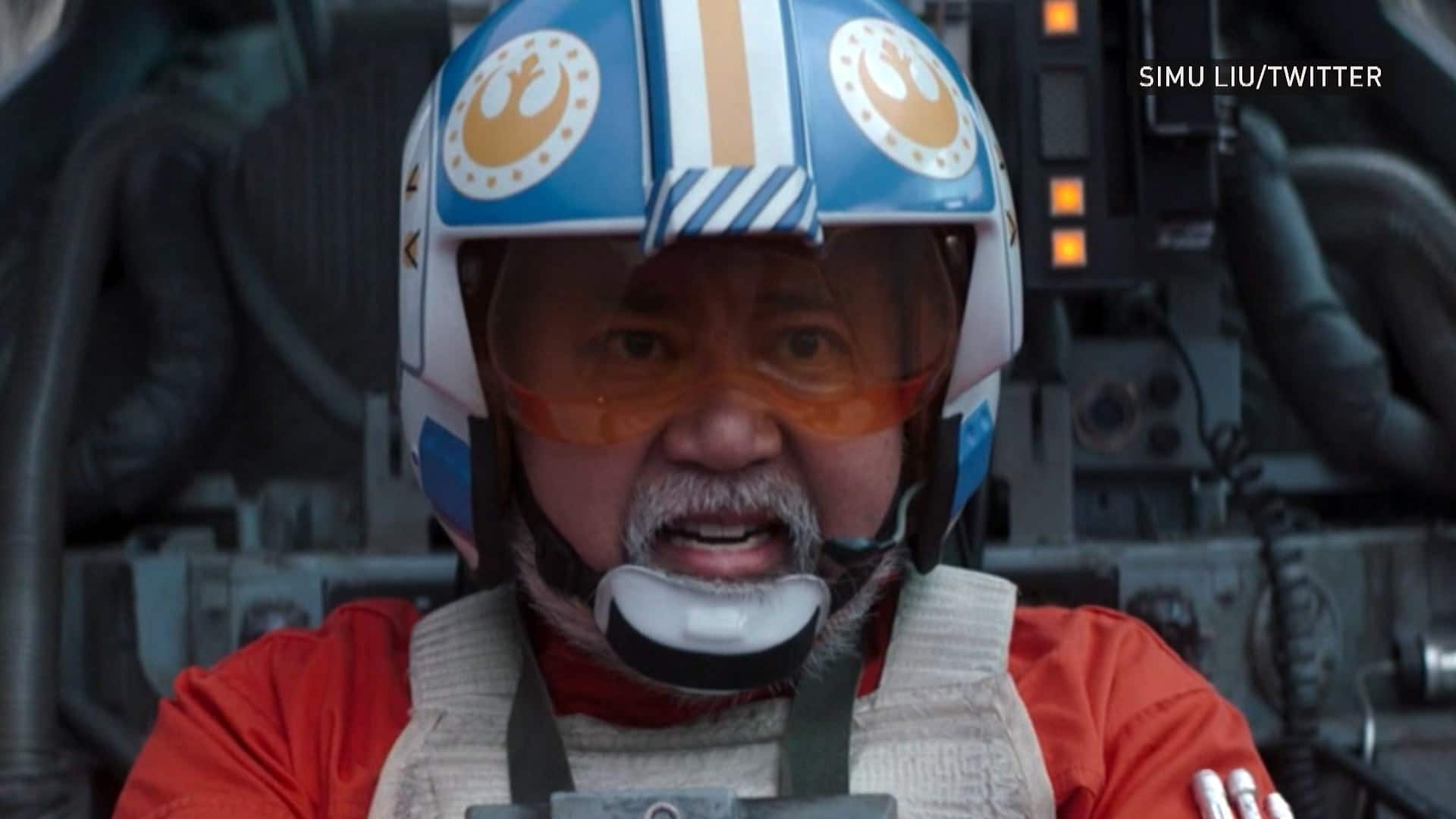 How the streaming wars will change movies in 2021

Drake, Shawn Mendes and The Weeknd all score nominations for 2020 Billboard Music Awards